Al-Alam has blamed Saudi government for targeting the channel due to its critical coverage of Yemen war.

After taking over Al-Alam’s twitter account (@alalam_news), hackers started posting false reports about the death of Abdulmalik al-Huthi, the leader of the Shiite rebels in Yemen.

“This hack I would give it as a gift for our pilots. Think more if you are going to talk about Saudi Arabia”, according to the tweet by hackers.

In response to the hacking, the TV channel said on its website that this is a “psychological warfare” from Saudi Arabia.

“Al-Alam Twitter account and its YouTube network were hacked today, Sunday, by Saudi Arabia and were temporarily out of service. Al-Alam’s professional activities regarding Saudi Arabia’s aggression on Yemen in recent weeks have caused the Saudis to be greatly furious with this network,” according to Al-Alam’s website.

At the time of publishing this article, both YouTube and Twitter accounts were hacked and posting anti-Iranian material. 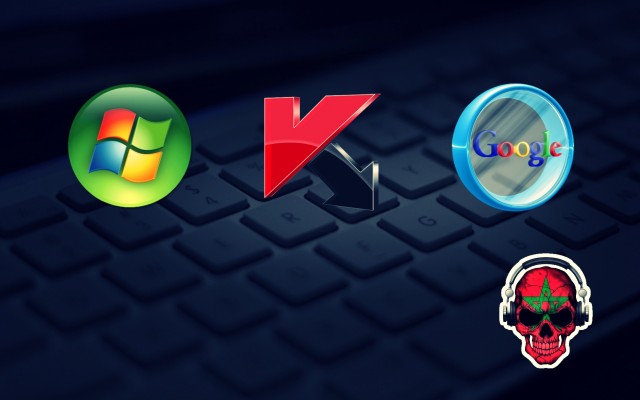 Samurai Hacker from Turk Hack Team has come up with his latest hack in which two websites, one from…
byWaqas 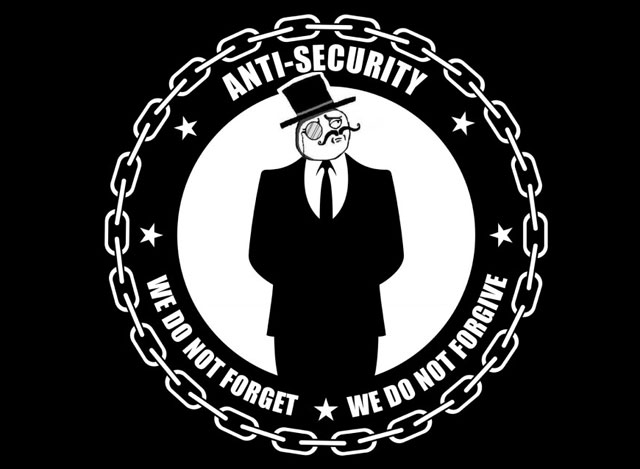