Well known hacker going with the handle of Dr.SHA6H has hacked and defaced the official website of Iranian Embassy in Singapore (iranembassy-sg.com).

The site was hacked today in which the hacker left his deface page along with a message, bashing the site for its poor security, criticizing government for being corrupt, urging people to Google about Syrian revolution and think about hungry people around the globe.

”Where’s you security? sms, Not to the corrupt government.. Please go to Google and search for the Syrian revolution… and the dead from hunger.”

It is unclear if the hacker got hold of any sensitive or diplomatic information from the hacked site, however, successfully deface such an important site shows nothing is secure in cyber world.

At the time of publishing this article, the website was hacked and displaying deface page left by the hacker. 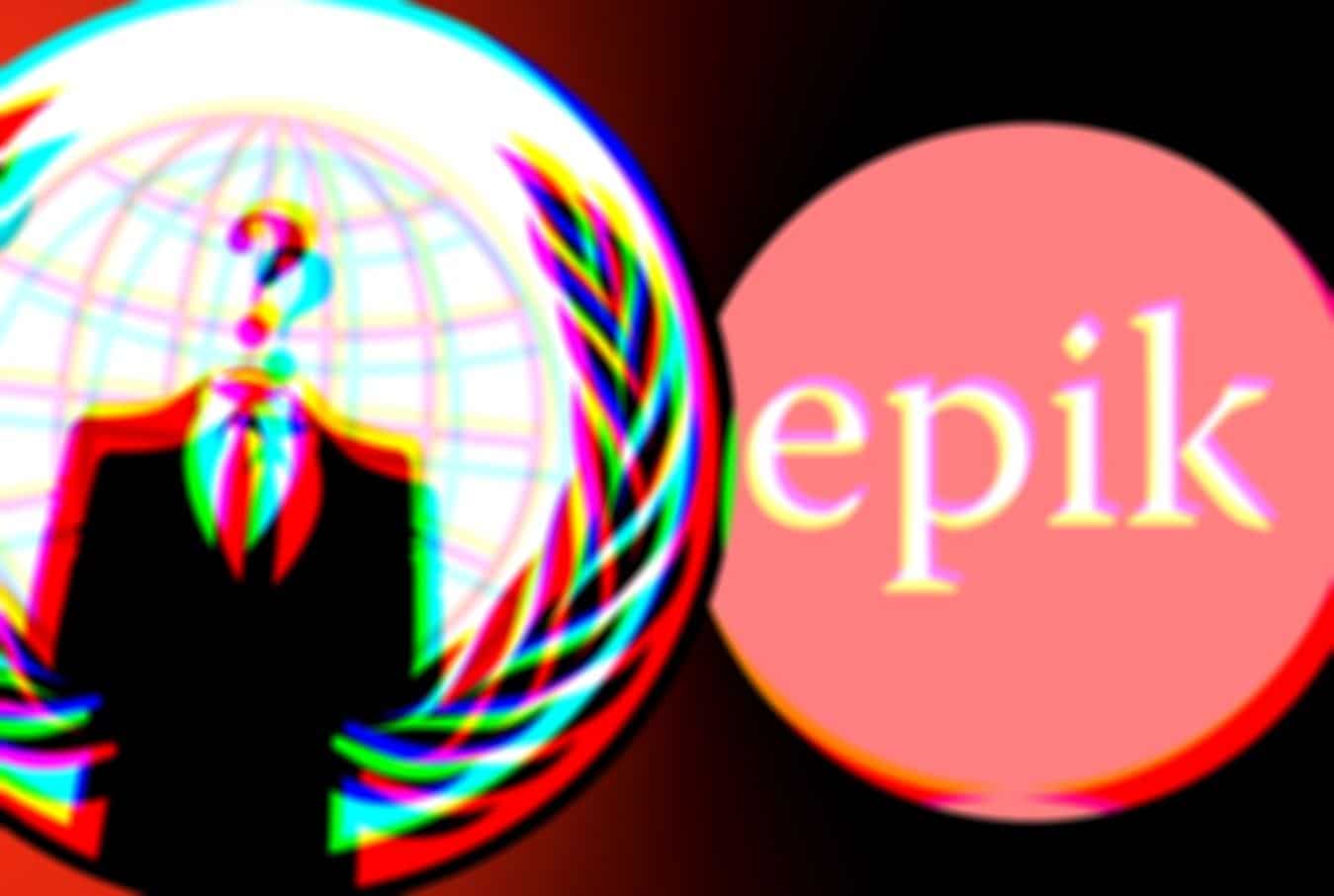 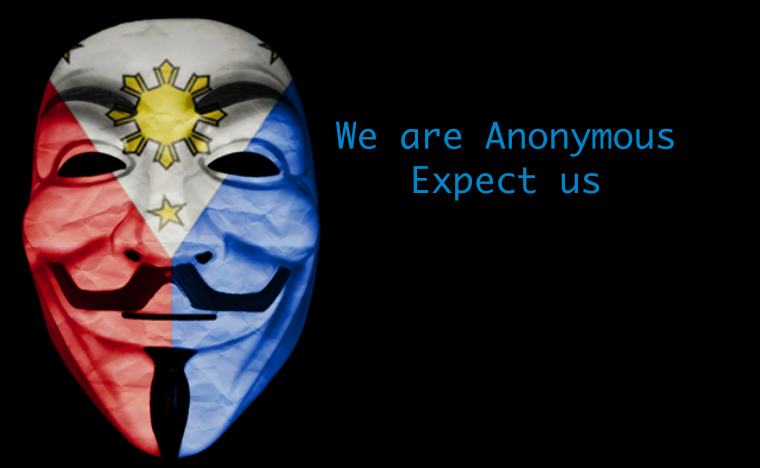