A group of hackers who call themselves ”Islamic Jihad” has claimed to send thousands of emails in support of Gaza to 5000 Israeli military officials.

According to Iran’s MashreghNews, the group has launched a massive cyber attack on the Israeli army in the wake of fighting between Israel and Hamas in the Gaza Strip. The emails were sent to all 5000 email addresses in Hebrew language had a message  for Israeli army, saying:

Gaza will be the graveyard of your soldiers and Tel Aviv will be a ball of fire.’

The Islamic Jihad group was able to penetrate into the database of  Israeli military, stealing 5000 email addresses of  Zionists officers, participating in the aggression on the Gaza Strip, and sent them warning messages in Hebrew. The data also contains names, email address, id numbers and addresses of IDF’s officials.

The  group operates outside Palestine, allegedly under Iran’s safe hands said that :

These important files included the first batch (1000) of data Zionists officers who are involved in the ongoing war on the Gaza Strip, and will publish more.

The data is now available online and poses a serious threat to the lives of Israeli soldiers. Zionist state of Israel is already under massive cyber attacks by Anonymous and the hackers of the world. Anon has already leaked over 30,000 secret details of Israeli officials and thousands of sites are already down or either defaced since the first air strike over Gaza.

TeaMp0isoN Leaks Tons of Data in Support of OpNigeria 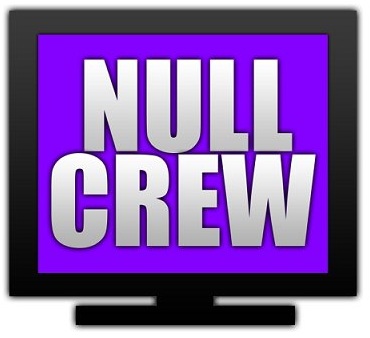