Last year, some private pictures of IDF’s women soldiers were stolen and used by hackers to breach Israeli military server — Now top Israeli figures may have been hacked by Iranian hackers.

Israel happens to be quite ahead in cyber-security technology as it ranks at number two, after the United States which stands at number one spot, in this regard, says Jerusalem Venture Partners’ managing partner Gadi Tirosh. Therefore, it is definitely shocking that the country is at the receiving end of small to large scale cyber-attacks at such a rapid pace lately. The latest news that is garnering attention far and wide is that hundreds of Israel’s current and former security officials have been targeted by hackers from Iran.

Israel’s Channel 10 has released a report revealing that Tehran-based hackers penetrated into computers of almost 18,00 key figures around the world and majority are from Israel. In fact, the startling report pointed out one of those personalities as well, who happens to be none other than a former Israeli Army chief-of-staff.

Israeli servers under attack and Iran is the usual suspect

The report suggests that cyber-attack campaign was launched by Iran’s Revolutionary Guards last year targeting mostly security officials. Once their practices were identified by experts at Israel’s cyber-security firm Check Point Software Technologies, they immediately halted the campaign. Yet it is unclear even now what was the actual extent of the damage and what kind of information did they steal.

Israeli experts identified one of the hackers too, whose identity was revealed as Yasser Balachi. He was identified easily because, by mistake, he displayed his email ID.

Check Point’s head of security services Ron Davidson stated that Balachi did not operate “on his own initiative, rather for another cyber organization that commissioned the work.”

The report from Channel 10 was published this Tuesday, and it further revealed that over the years Iran has clearly boosted its cyber warfare technology as well as capabilities this is why it continues to attack rather aggressively.

Check Point discovered the attack in January this year, and the cyber security firm’s CEO Gil Shewd, while talking to Israel Radio, stated that he believed the campaign was instigated two months back. The modus operandi of the hackers was same old as email messages loaded with spyware were sent to users, mainly security officials. When they opened these emails, the spyware was immediately downloaded and thus, hackers were able to steal information from their hard drives.

It is widely believed that Israel has become the main target of hackers from Iran, Palestine, Egypt and Syria. Hackers associated with the Iranian government and Hezbollah are usually at the forefront of these cyber-attacks. For instance, in late January, Israel’s Energy minister Yuval Steinitz claimed that the country’s Electric Authority had been targeted by an unidentified group of hackers.

If we investigate further back, in June last year Clear Sky cyber-security firm from Israel also discovered a wave of cyber-attacks targeting the country and other regions in the Middle East, while the attacks originated from Iran including the one in which Iranian group hacked into Israel’s Military database and threatened to leak email conversations between officials at the Israeli defense forces. 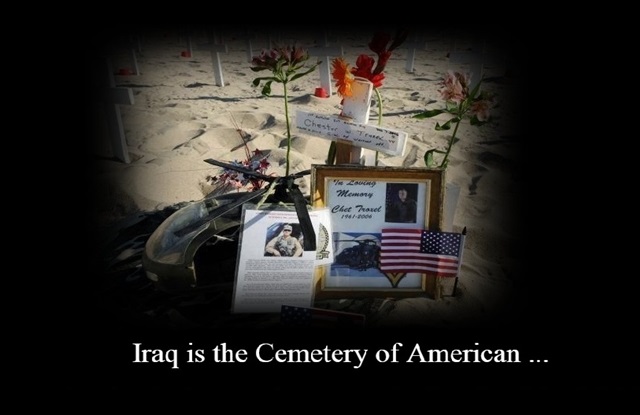 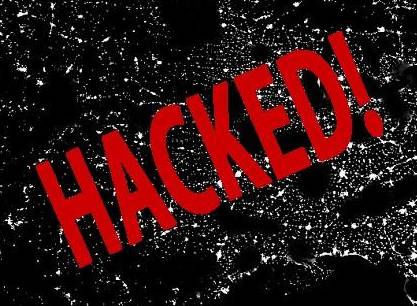