An Iranian hacker going with the handle of Dr.3v1l from Black_Devils B0ys hacking group has breached to an Israeli based job search portal, as a result login account information of over 3349 Israeli citizens have been leaked and dumped online.

Dr.3v1l contacted me on Twitter regarding his latest hack with a Pastebin link that shows login accounts of over 3000 site users. The link also shows a message, expressed in following words:

The data contains emails and their clear text passwords. Most of the emails are from @walla.com domain and some from hotmail.co.il.

After analyzing the leaked data, I have found it legit and account details mentioned in the Pastebin link are still working.

Link of targeted site along with Pastebin link is available below:

The hacker did not harm the site, as at the time of publishing this article; the site was working online. 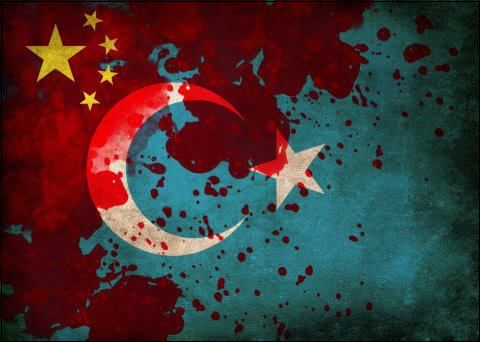