In a video released on Monday, Hackers linked with the Islamic State group ISIS are intimidating a chain of cyber-attacks in the United States and Europe.

The video featured a digitized, hooded and faceless character, symbolizing a hacker narrating a speech in Arabic with English subtitles. The video was released reportedly by a group called “The Islamic State’s Defenders in the Internet,” there is no solid evidence or proof that the video was affiliated in anyway with leaders of ISIS or ISIL in Iraq and Syria, as the video did not come from the media used mostly by ISIS.

It was hinted that the video was produced by the Islamic Groups supporters and not the actual members as the hackers used the acronym ISIS while mentioning the Islamic State. The video further claimed that they are observing all the electronic movements throughout the United States and Europe and soon they will be taking the entire electronic world by storm.

“We observe all the movements that you are doing from your devices,” the video warned, directing the threat specifically at the United States and Europe. “Soon you will see how we control your electronic world.”

The video seems to be coming from the emphasis that the U.S recently paid upon cyber security in recent months after their websites were breached by hackers claiming to be part of the ISIS. Only last month President Barack Obama signed an executive order to decree the creation of an office responding to cyber threats. The order said to have declared a “National emergency” regarding the unusually growing threat to the national security, foreign policy and economy of the United States ensued by the predominance of evil cyber related criminal acts.

“The Islamic State’s Defenders in the Internet”

In course of the past six months a group of hackers by the name of “Cyber Caliphate” have already took responsibility of many cyber security breaches, their past targets included the French TV Station Broadcast, Taylor Swift’s Twitter account, International Business Times (IBN) and the Twitter account of Newsweek. 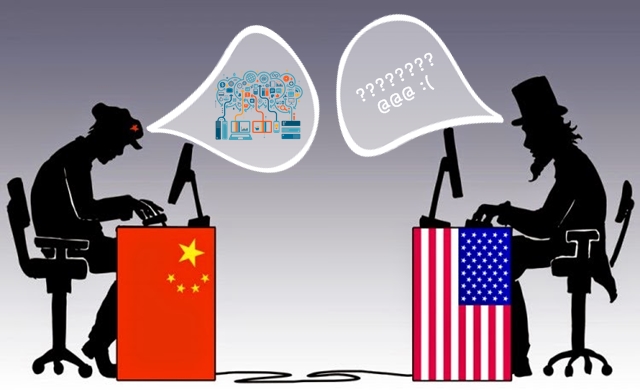 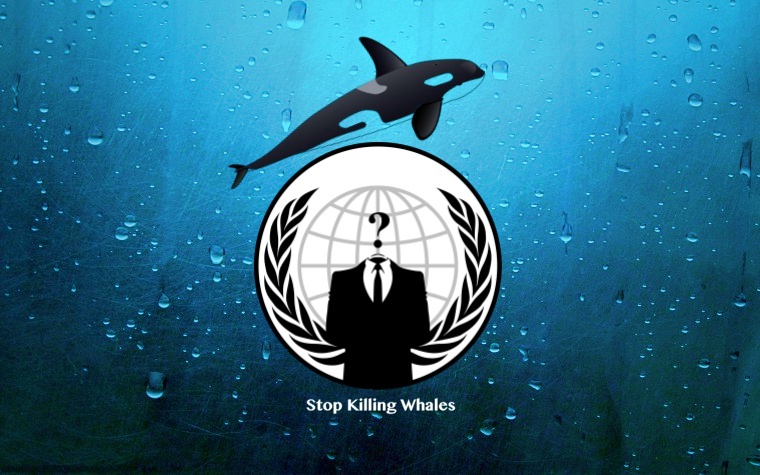 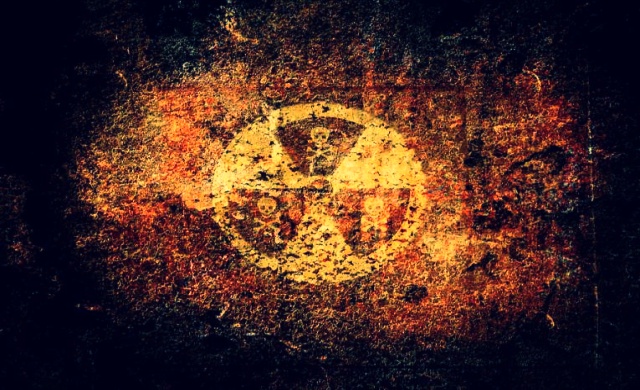 Computer systems at nuclear facilities all over the world face cyberattacks on a daily basis, says a UN nuclear…
byWaqas