The officials at Ben Gurion airport of Israel have announced that from now on they are authorized to read tourists’ email accounts by demanding them the login details and accept or deny the entry on the bases of content present in the email.

Attorney General Yehuda Weinstein presented the complete details of new policy in a written form to the Association for Civil Rights in Israel (ACRI).

According to SecurityWeek, in 2012, the ACRI group had written a letter to the attorney general demanding clarification following media reports about security officials demanding access to tourists’ email accounts before allowing them into the country.

“In a response dated April 24, 2013, the attorney general’s office confirmed this practice,” ACRI said, quoting sections of the document which said it was only done in exceptional cases where “relevant suspicious signs” were evident and only done with the tourist’s “consent”.

“However, the attorney general’s office also noted that while a tourist may refuse such a search, ‘it will be made clear to him that his refusal will be taken into consideration along with other relevant factors, in deciding whether to allow him entry to Israel’,” it continued.

ACRI slammed the policy as a “drastic invasion of privacy” heaping scorn on the idea a tourist could freely give their consent while facing the threat of possible deportation if they refused.

“A tourist who has just spent thousands of dollars to travel to Israel, only to be interrogated at the airport by Shin Bet (domestic security) agents and told to grant access to their email account, is in no position to give free and informed consent,” Margalit said.

“Such ‘consent’ — given under threat of deportation — cannot serve as a basis for such a drastic invasion of privacy,” she said.

“Allowing security agents to take such invasive measures at their own discretion and on the basis of such flimsy ‘consent’ is not befitting of a democracy.” 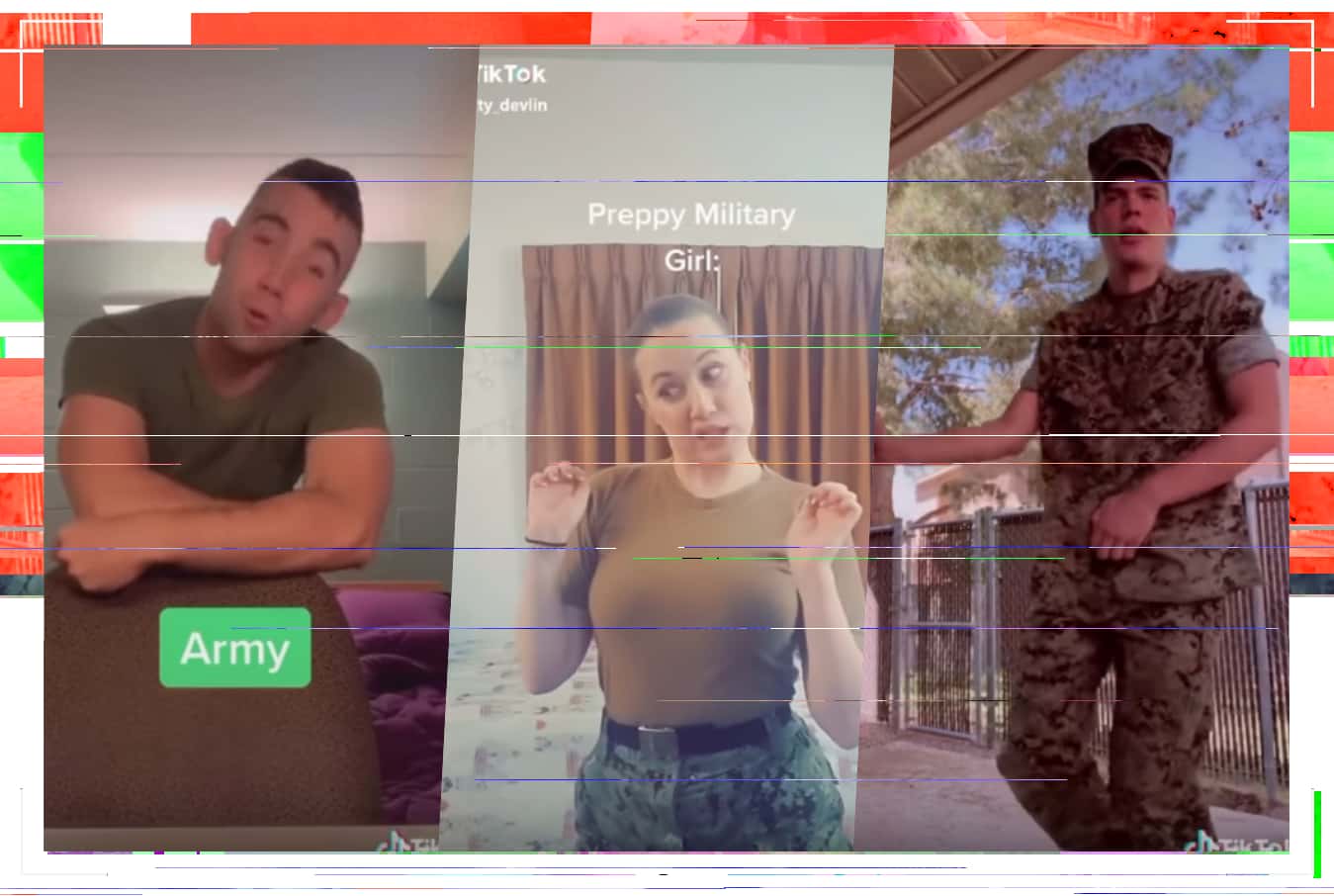 No more cringy TikTok videos for the American military?
byWaqas