A possibility that Muslim hackers could have compromised the IsraelDefense magazine (www.israeldefense.com) database and its website, to launch the recent SMS attack on Israelis, is being explored, according to Times of Israel.

It’s not clear if that database was the source of the phone numbers used in the SMS ‘attack,’ but there were no reports of other large database hacks over the weekend, so it’s possible that is the one they used,” said Dr. Tal Pavel of Middle Eastern Net, a security group, and also a lecturer at the Netanya Academic College.

Hundreds of Israelis, including many journalists, were threatened via text messages in Hebrew and English, which included, among others, warnings about imminent conquer of Israel by Hamas.

Other messages included threat about increased civilian kidnappings in future, rocket launches, and end of Israel. Coming from phone numbers in Israel and the Palestinian Authority, the messages vowed ‘revenge’, “a warning to the Zionists, the al-Qassam rockets are waiting for you”, “Al-Qassam has chosen you to be the next Shalite (sic),” a reference to Gilad Shalit, an Israeli soldier kidnapped by Palestinians.

Arutz Sheva journalists were sent photos of the assassinated Hamas founder, Ismail Ahmed Yassin, who was killed by the IDF in 2004.

The message below the photo caption read:

Ten years ago, Ismail Ahmed Yassin, our leader, was killed by three missiles as he left a mosque after morning prayers. This is a reminder that we do not forget our Sheikh’s blood on your hands. We vow once again that we will take revenge, and cut off the heads of your commanders.”

Missiles killed our Sheikh and now, our missiles will hit every place in the State of Israel. Know that the next war will see the end of your country.”

Also, an email from IsraelDefense was received by many of its subscribers that warned Israelis of hell if they dreamt of reoccupying Gaza.

IsraelDefense is the organization that recently sponsored a cyber-security event touting Israel’s prowess in developing a technology that would specifically shield its databases from hacks aimed at accessing personal information like email and phone numbers. Ironically, the organization site was hacked on Saturday and it is still investigating the attack.

We’ll probably never know if IsraelDefense’s database was the one they pulled the phone numbers from, but it’s certainly possible, Subscribers to the site, as well as those attending the Cybertech event they held, would most likely have given their phone numbers as part of the application process.”

If the hackers were able to get to the email addresses, they were probably able to get to the phone numbers as well. If IsraelDefense’s database of attendees to the Cybertech event was the source for this hack, I would say that was rather ironic,” said Pavel.

22 March marked the tenth death anniversary of Hamas founder, who encouraged suicide bombings against Israel. Incidentally, IDF forces killed a 20-year old Hamas operative, Abu al-Hija, in Jenin, on Saturday who the officials claim to be planning a major terror attack on Israelis.

Pavel did not deny the possibility that the SMS attack could have been run by different organizations, one commemorating Yassin’s death and the other seeking revenge for the Jennin-killing.

It could very well be an ‘unhappy coincidence,’ with Hamas or Islamic Jihad preparing in advance to send out the messages on the anniversary of Yassin’s death, with additional threats sent out over the Jenin operation.” 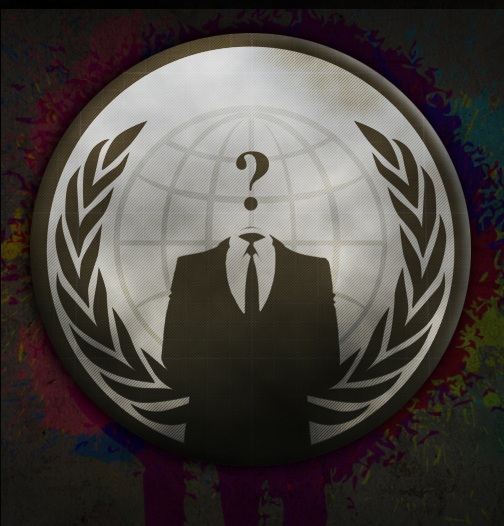 The official website of  Philippine National Police’s (PNP) (qcpdpnp.com) Quezon City office has been hacked and defaced by online…
byWaqas 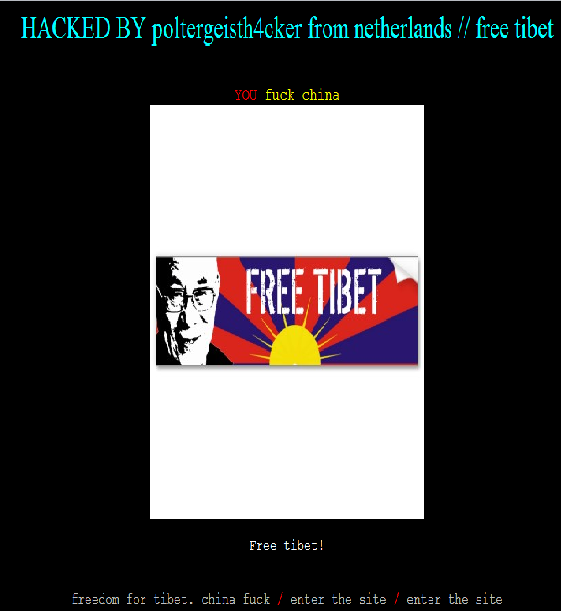