We earlier reported that Russian state-sponsored spies and Moscow-based cybersecurity and software developer firm Kaspersky Lab were secretly cooperating with each other as the company’s antivirus software was used by Russian hackers to steal NSA exploits after compromising the PC of an NSA contractor. However, latest reports suggest that Israeli spies are responsible for all the chaos.

According to reports, in 2015 Israeli spies managed to access Kaspersky’s backend systems and identified that Russian hackers were discreetly using the software both as a universal search engine and a spying tool. Spies from Kremlin were accessing computers across the world in real-time to get information about USA’s cyber-espionage tools and hacking weapons.

It is being claimed that Russians hacked the Kaspersky’s servers to obtain suspicious data that the antivirus identified and matched the codenames assigned to USA’s software exploits. This means, without the knowledge of Kaspersky, the Russian government was using its software as a spying tool to get details about the cyber-espionage tools and tactics used by the American intelligence agencies including the NSA.

In a report published by the NYT (New York Times), it is stated that Israeli intelligence has played an important role in discovering the compromising of Kaspersky Lab’s servers and the use of its antivirus software by Russian government-backed hackers as a global, searchable spying tool to search for yet undisclosed American secrets. This was an Israeli operation that was already known to America.

In its report, NYT did not explain the kind of information obtained by the Russians, but it did mention that the Kremlin hackers accessed Kaspersky for two years. While exploring Kaspersky’s systems, Israeli hackers searched for the antivirus software vendor’s research into the NSA and GCHQ’s espionage tactics and when they spotted Kremlin’s hackers accessing the system already, they “tipped off” the NSA. When NSA officials were notified, they initiated a quest for the breach and further investigation revealed that Russian government was in possession of the tools.

Surprisingly the founder of Kaspersky Labs, Eugene Kaspersky, has categorically denied the claims of the article published by the NYT and the NSA also declined to comment on the report.

Kaspersky Lab was not involved in, and does not possess any knowledge of the intelligence operation described in the recent @NYTimes article pic.twitter.com/didzcB0650

I am launching internal investigation to cross-check. If US LEA has relevant facts – please share.

Matt Tait, the renowned cyber-security expert, stated that antivirus packages are quite risky for organizations, not just the NSA primarily because when a threat is identified on a computer such as spyware or exploit, it is immediately uploaded to the antivirus vendor’s cloud for further analysis.

If that vendor’s backend system is already being observed, then it is very easy for an attacker to target that computer to collect copies of sensitive data. Since Russians were searching America’s exploits to use them against the Western government agencies and corporations as well as improve their cyber defenses. 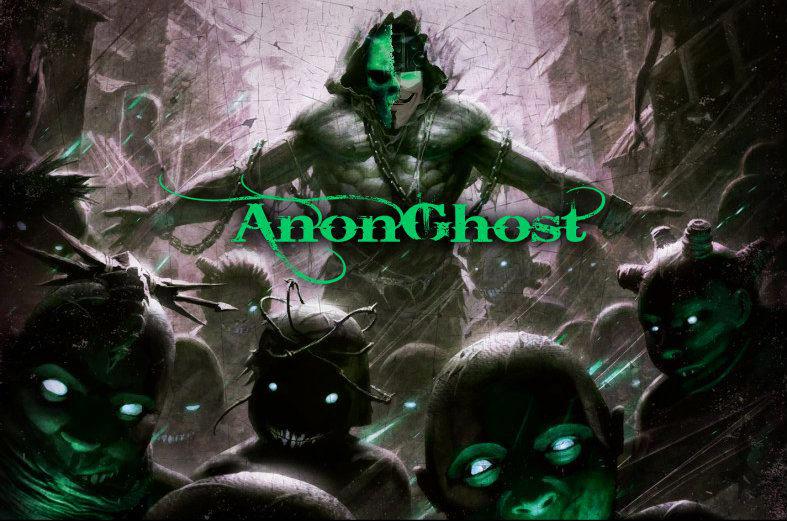 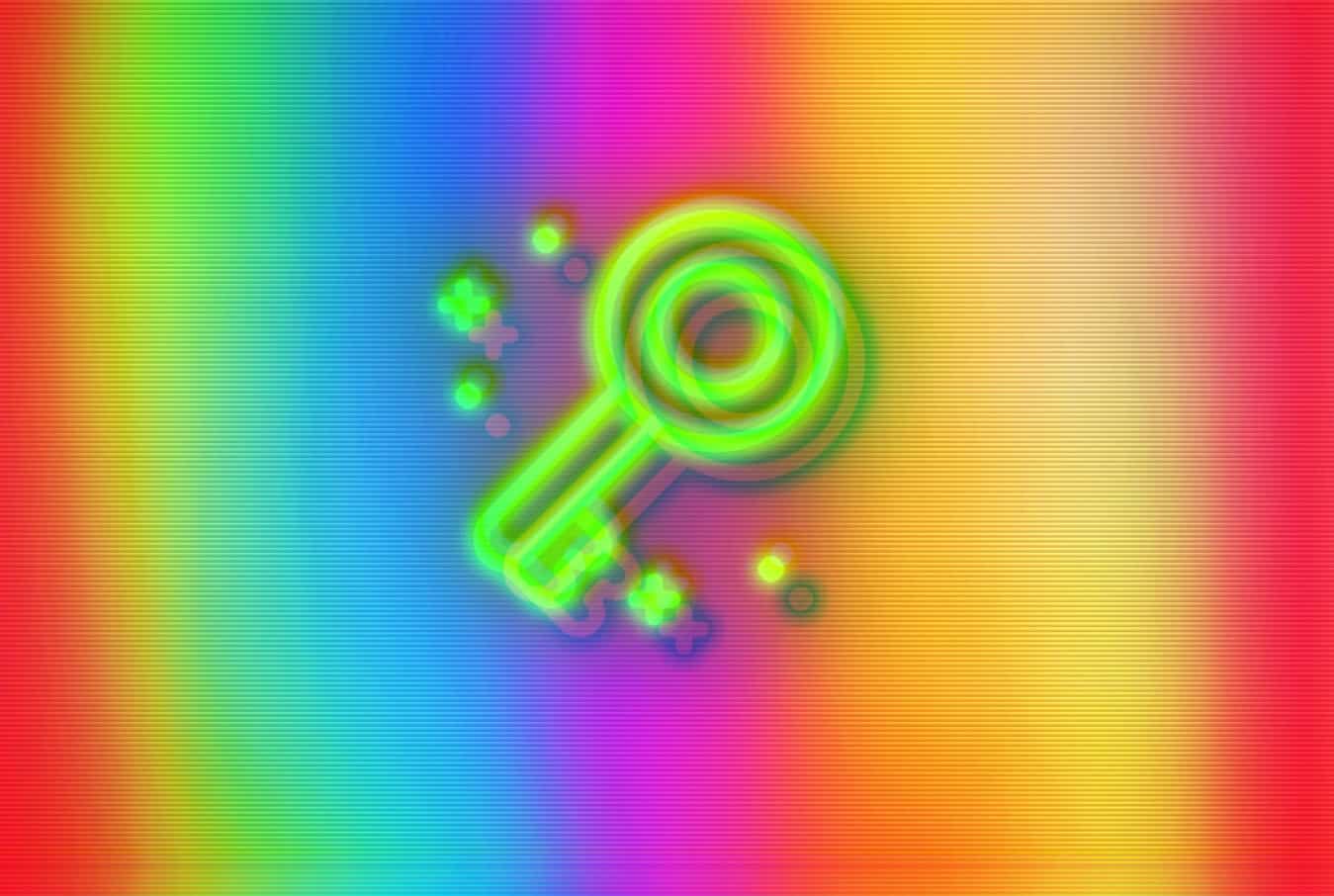