A hacker going with the handle of OxAlien has hacked and breached into the database of Israeli based largest Apple and MAC related forum (http://forum.mac-it.co.il/). As a result the hacker has managed to leak around 13,000 login account details of forum’s users. The hacker contacted me on Twitter, explained that he is a hardcore Palestinian supporter and hack was done under the banner of operation #OpFreePalestine and #OpBoycottIsrael.

OxAlien has also left a note on the dumped data in support of Palestine expressed in following words:

After analyzing the leaked data, I have found it legit where 10,646+ accounts with usernames, emails and their clear-text passwords were dumped online.

According to @OxAlien, he has logged into 5 of the accounts personally and found the working. He has also taken liberty of personally cracking over 10,644 accounts.

Dumped data with their clear-text passwords and other details can be found here.

@OxAlien is the same hacker who had hacked and breached Virgin Radio Dubai website and Iran’s Web Defacement Archive platform couple of months ago.

Note: This is not an official Apple/MAC Israeli platform.

Brief: Greenwich university has suffered a massive data breach in what looks like a revenge hack — The…
byWaqas

The hacker leaked entire database of Zameen — However, he has now deleted the file along with his…
byWaqas 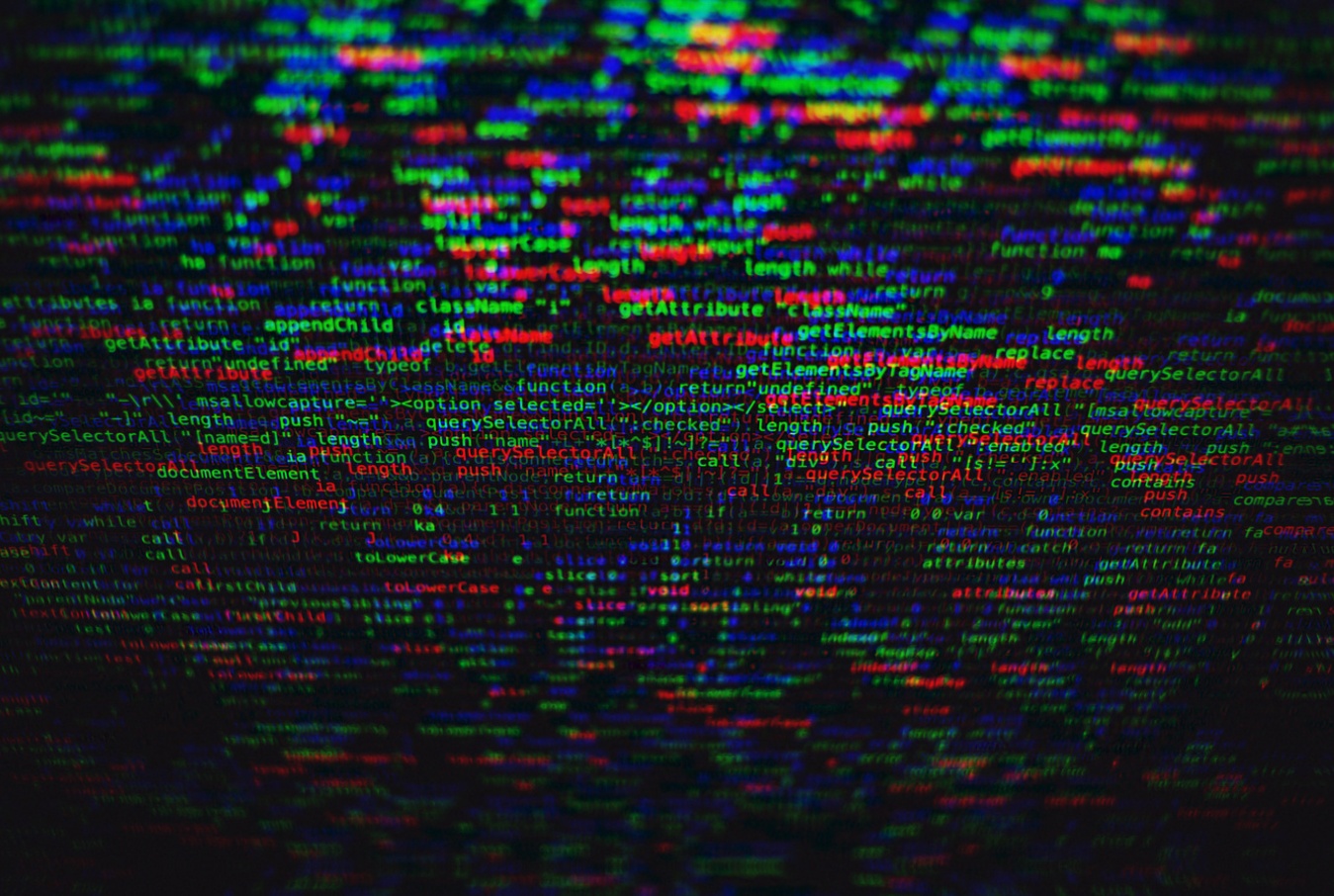 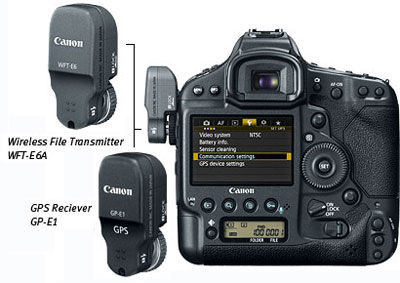 Have you ever thought of your digital SLR acting as a spy on you? Well, this wasn’t true before until two German…
byWaqas