Most iPhone users assume a certain level of security regarding the data on their device. However, a recent report from ZDNet detailing the capabilities of well-known Israeli Digital Forensics Firm; Cellebrite; has revealed that this very well may not be the case.

iPhone and iOS, security appears to be largely contingent upon the model of the phone itself and the version of iOS running. Cellebrite’s sophisticated software can easily obtain unencrypted data stored on a device, including deleted data. This new report reveals the extent of information an iPhone can give out when appropriately hacked.

Cellebrite is a Digital Forensics Firm firm that specializes in hacking smartphones including the iPhone. Launched into the spotlight earlier this year during the San Bernardino iPhone standoff between Apple and the FBI; they were touted as the company that could crack the handset. Cellebrite reports that they did not help the FBI, but has now assured the community it certainly has the capabilities of cracking the iPhone or any other smartphone.

ZDNet’s inspection of leaked files received earlier this year, ostensibly belonging to an unnamed US Police department; showcases the depth of Cellebrite’s phone hacking software. The leak, which was part of a series of large encrypted files ZDNet received earlier this year as a “…result of a leak at a law firm,” which synchronized its backup systems over the internet without a password.

Included in the leak were a series of phone dumps created by the police using Cellebrite technology.

Cellebrite states it can download almost everything from just about any device in a matter of seconds. Able to produce a report, in minutes; that details messages, phone calls, voicemails, images, locations, and timestamps.

If the phone in question is not password protected; the data can include deleted data and activity analytics features that describe how many actions have taken place on the device, such as making calls or sending texts.

Cellebrite claims as of yet can’t hack passcodes on the iPhone 4s or later.

With the release of password encryption in iOS 8; coupled with a secure enclave co-processor in the iPhone; Apple is going a long way towards making phone-hacking even harder in the future. 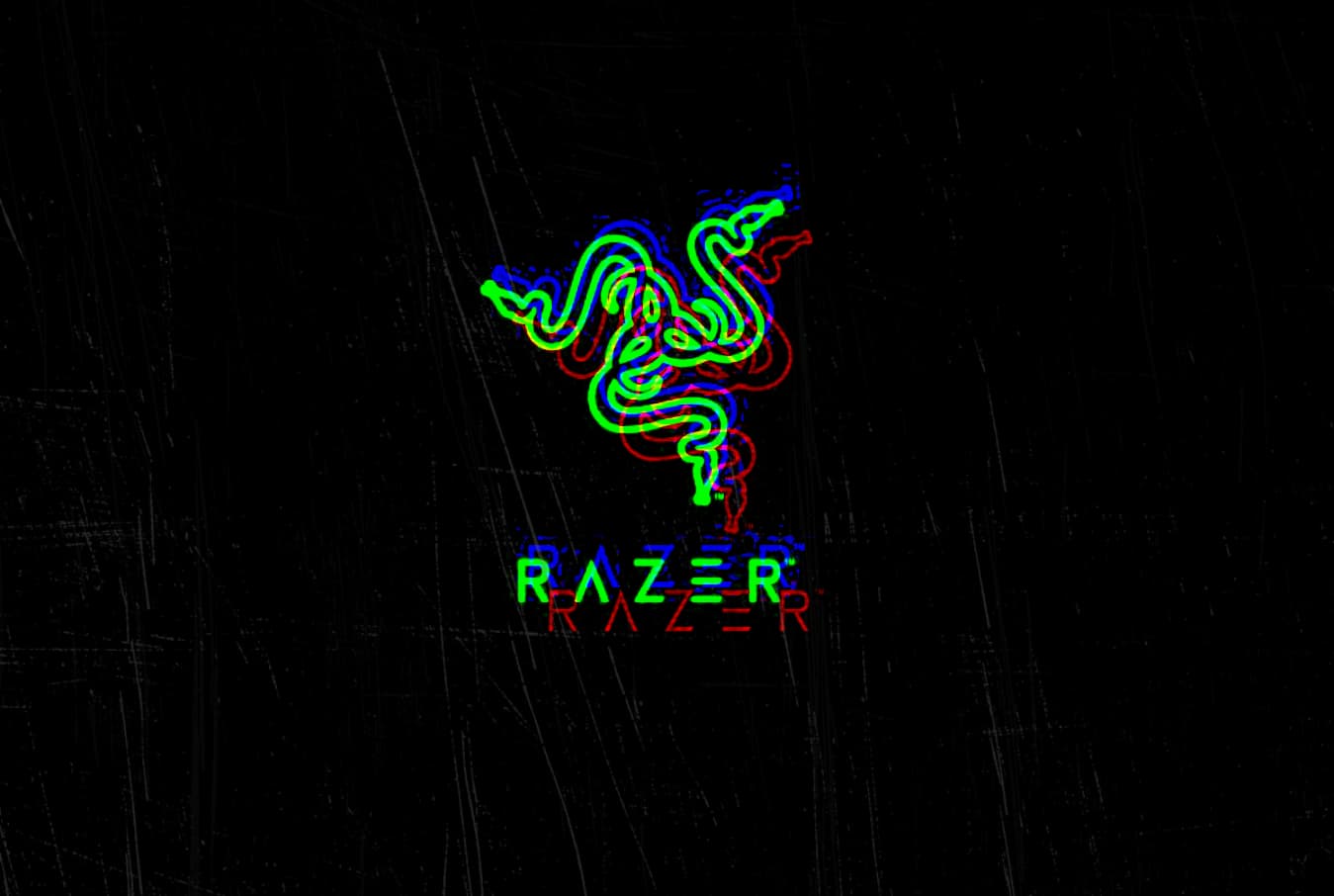 A misconfigured Elasticsearch server is responsible for exposing the personal details of a large number of Razer customers.
byWaqas