Jewish centers received over a hundred bomb threats this year due to which there was chaos among local organizations. These incidents raised concerns within the US as it generated a sentiment that anti-Semitic violence in the country was on the rise. However, it turns out that a teen was running a well-organized bomb-threat-for-hire network through the infamous Dark Web and issuing threats to unsuspecting organizations, schools, hospitals and Jewish Community Centers.

Michael Kadar, an Israeli American citizen, was the person behind the bomb threat hoax, reports The Atlantic. Kadar issued bomb threats through emails that contained the message “Comrades planted a few bombs at school,” and that students and staff members will be “massacred mercilessly shortly.” Naturally, the threat resulted in a quick evacuation. In fact, his threats caused widespread evacuations across the country. T

he Israeli police arrested Kadar after his failure to route his internet connection via a proxy server. This gave away his IP address. The police raided Kadar’s Ashkelon residence on March 23rd from where the law enforcement confiscated a couple of computers, a hard drive containing receipts of his deals.

Recently unsealed search warrant suggests that Kadar was calling the shots on behalf of a third-party. The warrant hints at the fact that the 19-year old Israeli citizen could very well be part of a larger bomb-threat-for-hire scheme on the Dark Web. Researcher Seamus Hughes of The Atlantic initially released the warrant. The police are now trying to access the AlphaBay accounts of Kadar. This is believed to be the account from where Kadar has been conducting his activities related to the bomb threat business.

The FBI maintains that the teen issued threats for making quick cash. The Bureau believes that Kadar was the key figure behind the “School Email Bomb Threat Service” on AlphaBay. For your information, AlphaBay used to be the world’s largest marketplace on the dark web, but it was taken down by the FBI in July.

Investigators identified a public description of this service, which was saved in a text file on Kadar’s computer. The file includes details about various aspects of the business dealings. Such as the pricing of the packages offered for bomb threats and optional services like the inclusion of fake name in the email and refunding of the amount in case the threat doesn’t achieve its objective. The description was referred to schools mainly while a calling service was also threatened.

Reportedly, Kadar used to charge $30 for a single threat while an additional charge of $15 was added if the client wanted to frame an individual for the threatening message. The teen has been issuing threats since January, and it is suspected that he had phoned in about 245 threats to different schools and Jewish community centers across America. He was also responsible for issuing threats to hospitals and airborne flights, which gave the impression that anti-Semitism was rising in America.

AlphaBay contained the same text posted by someone using the ID “DarkNetLegend” on the dark web, revealed the investigators. According to tracker record released by ProPublica, about 65 bomb threats were launched against Jewish centers by February 8th and much more between February and March. It was learned after analyzing Google Voice account of Kadar that threats weren’t limited to Jewish centers since a middle school in Florida and an Orlando flight of United Airlines were also threatened.

The police filed warrant application on April 6th against Kadar exactly three months before AlphaBay was taken down and Israeli police raided two weeks after Kadar’s home. However, the application was unsealed last week.

The FBI located Kadar through Google Voice numbers, which helped the investigators in tracing the accused. The numbers were used in the attacks. However, still, there isn’t any indication of who was running the network and who hired Kadar for launching a spree of bomb threats to Jewish centers. Since AlphaBay offered anonymous transaction feature, so if the payments were made through AlphaBay, then the client cannot be traced.

The accused will be facing federal charges in the US and Israel simultaneously. He has been accused of issuing around 2,000 bomb threats around the world. Currently, the accused hasn’t been extradited to the US, and if he gets convicted in Israel, he will most likely be sent to jail for ten years.

This is not the first time when a Jewish man has sent threats to people. In 2015 it was reported that Joshua Goldberg, a Jewish Lawyer, and White Supremacist pretended to be a member of ISIS/ISIL terrorist group and encouraged people to carry out a terrorist attack on September 11. 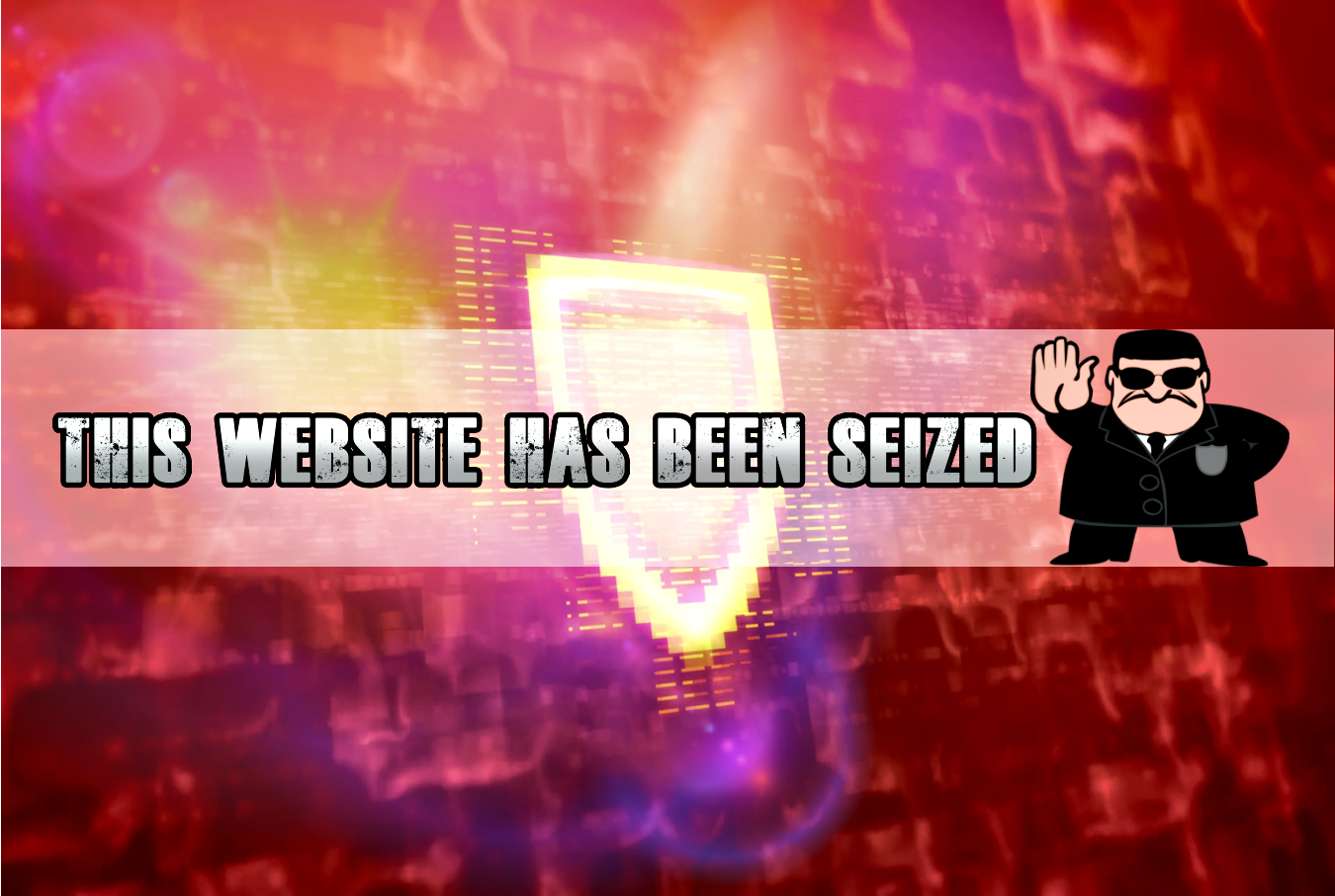