Israel’s Airline, stock exchange & bank system has been badly shaken by the Hackers, according to MSNBC  it has been reported that  online access to the El Al Airlines , Tel Aviv Stock Exchange, El Al Airlines and several banks on Monday 16th Jan 2012. Goverment of Israel calls it a cyber-offensive against Israel.

These attacks came just days after a Saudi Hacker hacked into Israeli sports website, hacked million Israeli credit cards and leaked them online last week.  According to Israeli media, this week an unidentified hacker who supports Palestine, threatened Israeli governed that it will take down TASE stock exchange and airline Web sites.

However, the Israeli government is convinced that these attacked will not pose as a security thread and that the system has been fixed, up and running.

Israeli’s Deputy Foreign Minister Danny Ayalon said on his facebook page, “I am using this platform to send a clear message that … they will not silence us on the Internet, or in any forum.”

Banks that were targeted yesterday include The First International Bank of Israel (FIBI),  Massad bank and Otzar Hahayal bank, while Israeli Stock exchange’s marketing and communications unit has said that site was attacked but exchange’s trading activities are operating normally.” according to Israeli media.

Meanwhile Sami Abu Zuhri said in Gaza and Hamas spokesman has said that:

“This is a new field of resistance against the Occupation and we urge Arab youth to develop their methods in electronic warfare in the face of (Israel’s) crime.

Web address of websites that were attacked:

A founding member of the unit, Isaac Ben-Israel has once again vow to take down the hackers,  “As long as the systems are not guarded, any hacker anywhere in the world can break into them and do damage,” Ben-Israel said on Israel Radio. “I believe that, done right, in a year or two, we will be able to wipe out all these hackers’ threats.” he said.

It will be interesting to see how Israeli government tackles the current satiation where their cyber world is continuously under attack. 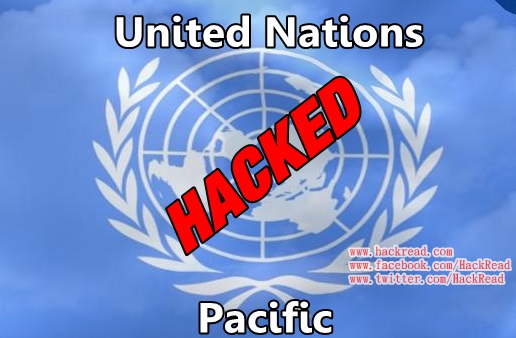 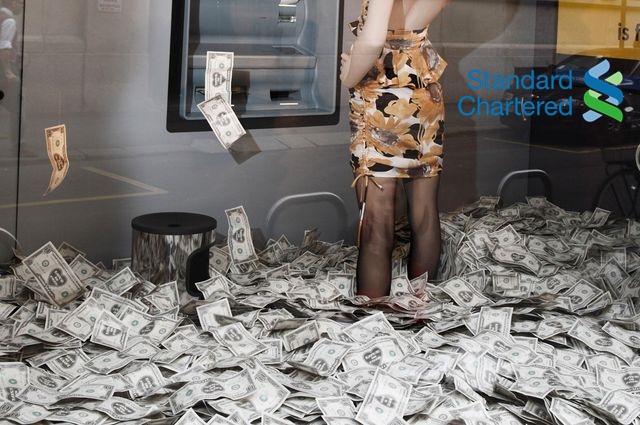