In recent news, Japan’s biggest dating app, Omiai, was hacked and personal data of users such as drivers’ licenses, insurance cards, and passports were accessed by threat actors.

The app’s operator, Net Marketing Co, has confirmed that unauthorized access to its servers exposed the personal data of 1,711,756 users. However, the IP address of the attackers was promptly blocked.

According to Omiai’s security advisory in the Japanese language, the targeted information includes customer data that was provided to the company between January 2018 and April 2021 including age verification documents with full name, date of birth, registration number, and photos, etc.

The company maintains that no credit card data was exposed.

It is worth noting that Omiai accepts copies of the driver’s license, health insurance cards, and passports for age verification. The dating app has more than 6.8 million accounts and charges men $37 for a monthly membership.

As of last September, the company had more than 5 million subscribers, and over 50 million pairs were matched, according to the operator’s website.

The digital dating space in Japan has seen a surge in growth, more than doubling in size since 2016, Business Day reported, citing a study by a division of CyberAgent, which also has a dating app.

The market is forecasted to reach ¥106 billion by 2025, a 70 percent increase from this year. This leads us to understand why so many cybercriminals are viewing such apps with a renewed interest. Any successful hacking attempt of such a large-scale project would lead to not only exposure of personal data but also immense loss of assets.

A PYMNTS report earlier this month, done in collaboration with NuData, showed that the pandemic-fueled reliance on eCommerce has made people more aware than ever of data security and privacy. Some 65% of people surveyed said they wouldn’t return to a merchant’s site if there was a cyberattack. This shows that any attempt of a cyberattack on a business would lead to loss of customers too.

In its latest report, Kaspersky Lab revealed the findings of its internal investigation, which was launched to dispel…
byUzair Amir
Read More
1 minute read

CapoO_TunisiAnoO from Tunisia has joined cyber war by hacking 18 israeli websites, leaving their deface page on the website…
byWaqas 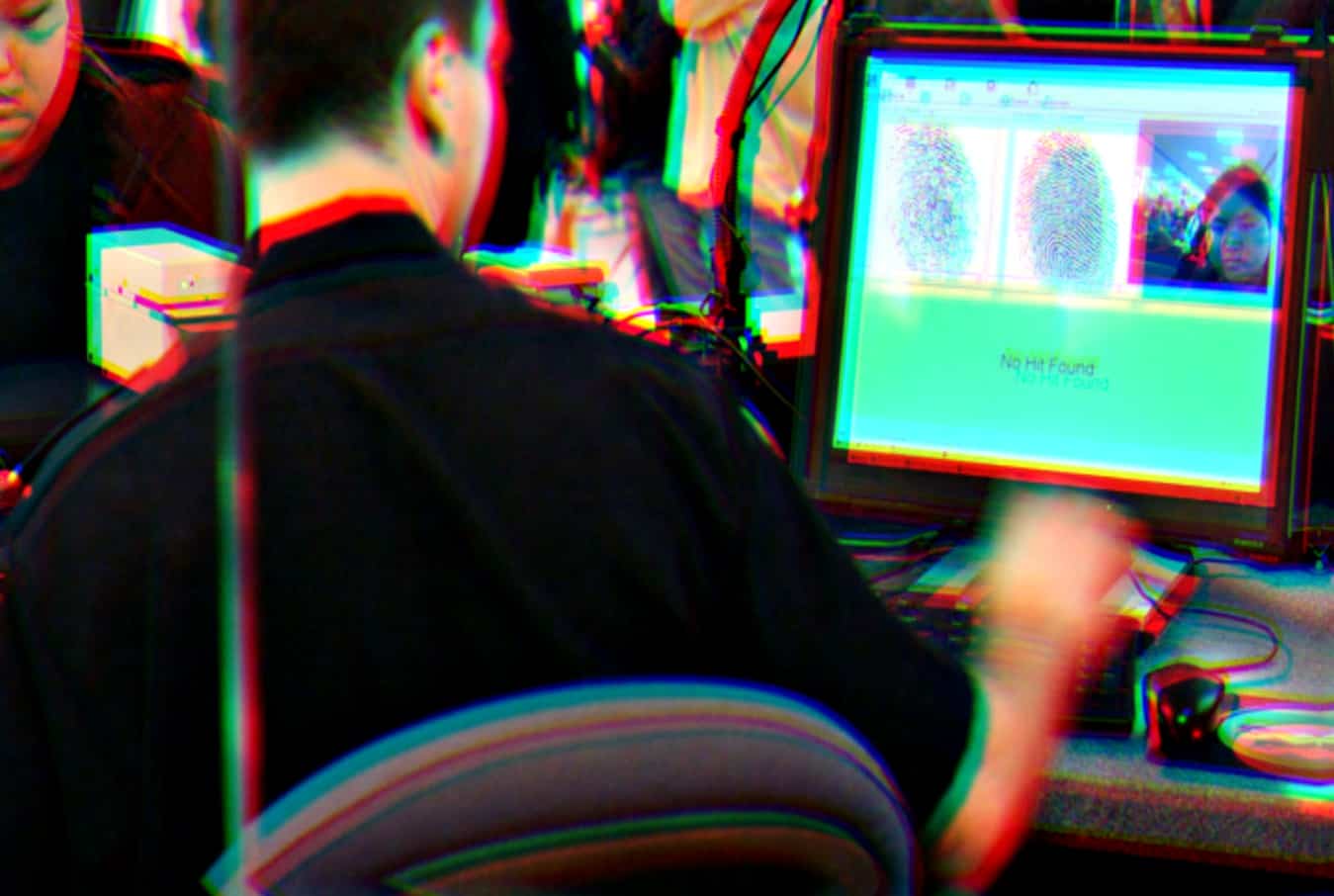