The investigators believe that the case involving crypto mining is a violation of the law banning the use of computer viruses.

In a joint investigation, Police departments in Japanese cities of Chiba, Kanagawa, and Tochigi are probing a cryptocurrency mining scam involving three individuals including a web designer who used personal computer devices of unsuspecting users to mine Monero coins without their consent.

According to a report from the Japanese local news website Mainichi, the suspects set up fake websites with a malicious Javascript code provided by Coinhive, a company that provides cryptocurrency miner and sends any coins mined to the browser of the websites’ owner. Those who visited those sites had the mining code installed on their system without their permission or “clear notices about mining.”

So far, the Yokohama Summary Court has ordered the web designer to pay 100,000 yen ($904 – €767) for illegally placing computer virus in 2017. However, one of the alleged culprits claimed that it was not a virus but an online advertisement distribution campaign.

The case will be heard in the Yokohama District Court. The investigators believe that the case is a violation of the law banning the use of computer viruses and first of its kind in Japan if the defendants are charged with illegal cryptocurrency mining.

Crypto mining is a legitimate process to obtain cryptocurrencies but cryptojacking is a relatively new, yet illegal method of mining cryptocurrencies, in which cybercriminals exploit a targeted device including PCs and smartphones without user’s knowledge and consent to mine coins by using its computing power (CPU).

This not only slows down its performance but also increase energy bills substantially and in some cases, cryptojacking has also physically damaged smartphones. Therefore, IT security researchers are citing it as the latest security threat to devices. For instance, Cloudflare once considered cryptojacking same as infecting someone with a malware.

According to CheckPoint’s report, 55% of organizations globally have fall victim to cryptojacking, which is concerning since most businesses and online users are unaware of how cryptojacking works or how they could secure themselves against it. 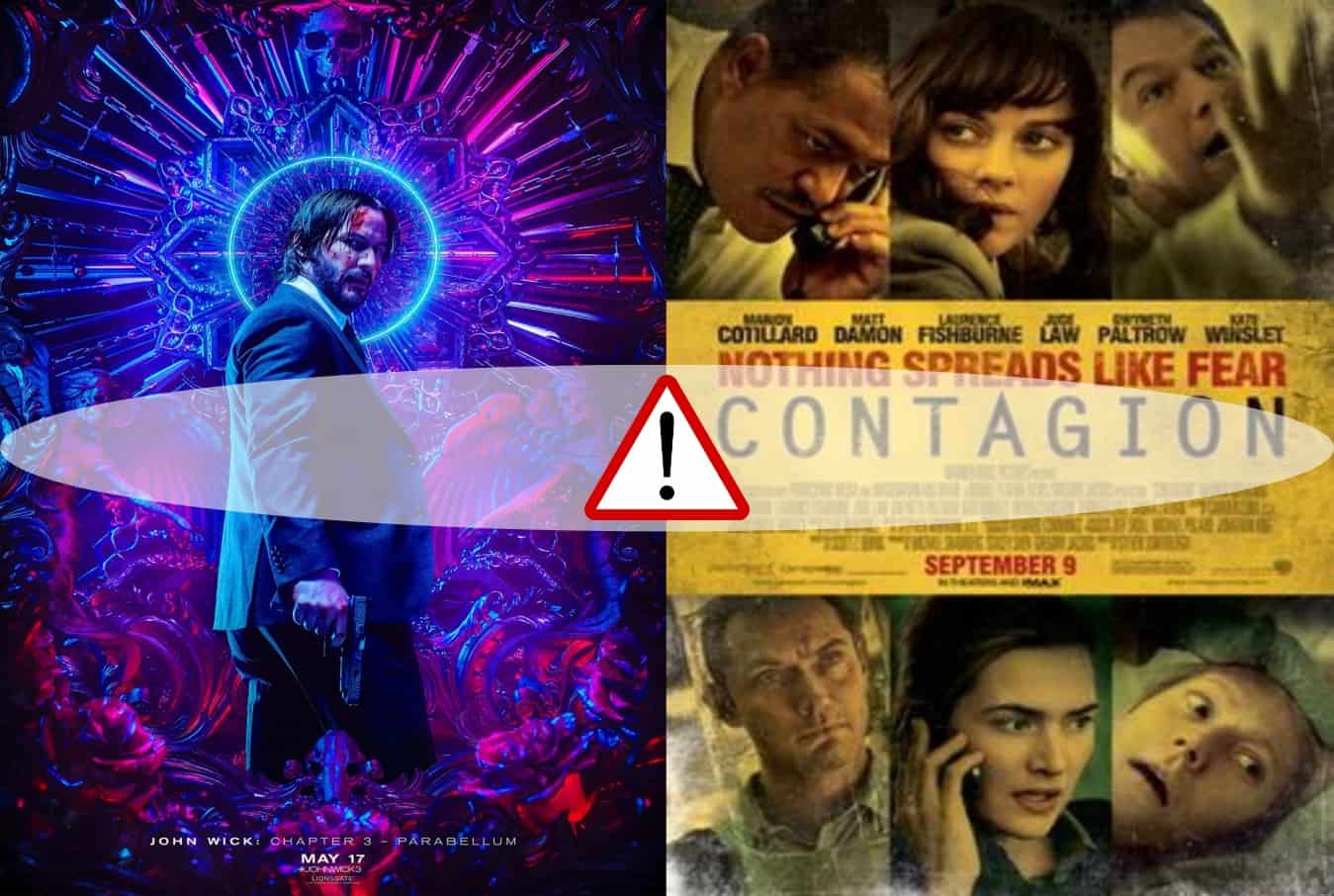