Lauri Love, known for hacking US government computers will be extradited.

The British hacker Lauri Love who was arrested for hacking a number of US government computers will be extradited from the United Kingdom to the United States to face charges.

A judge at Westminster Magistrates’ Court made the extradition ruling however at the same time, the judge has advised Lauri that he can appeal the decision.

Once extradited, Mr. Love will be tried in different US states he, therefore, believes that if found guilty at each of the courts including in New Jersey, New York, and Virginia, then he is bound to get approx. 99 years.

Earlier, his lawyer said his alleged hacking had “embarrassed” US authorities. Tor Ekeland said the US government “had very, very bad security and these hacks utilized exploits that were publicly known for months”.

Last week HackRead reported that if extradited, Mr. Lauri Love fears it is quite possible that he will spend the rest of his life behind bars and might even die sooner than expected as he is suffering from Asperger’s Syndrome. Asperger’s Syndrome is a mental health condition, which is categorized as a for of Autism. 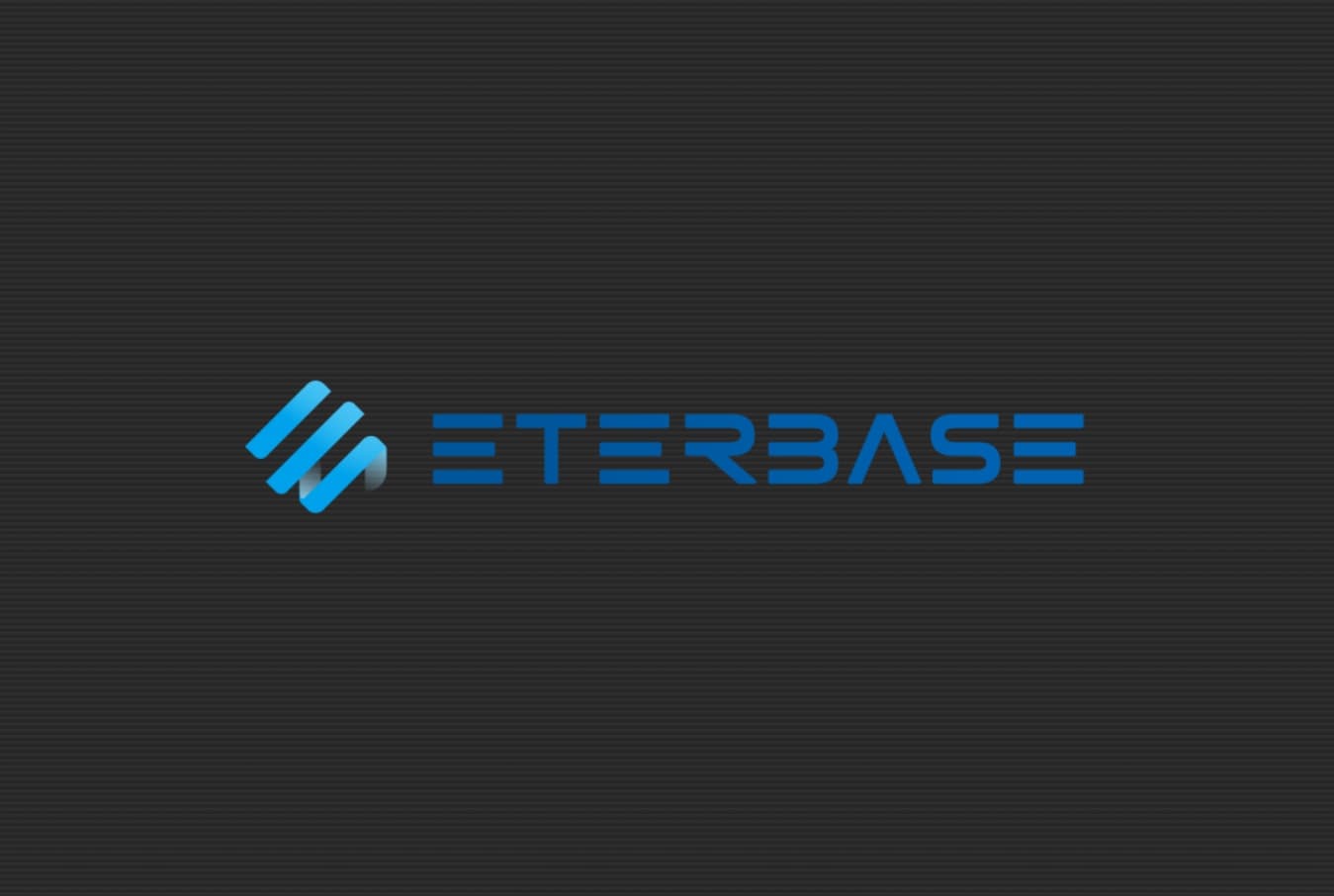 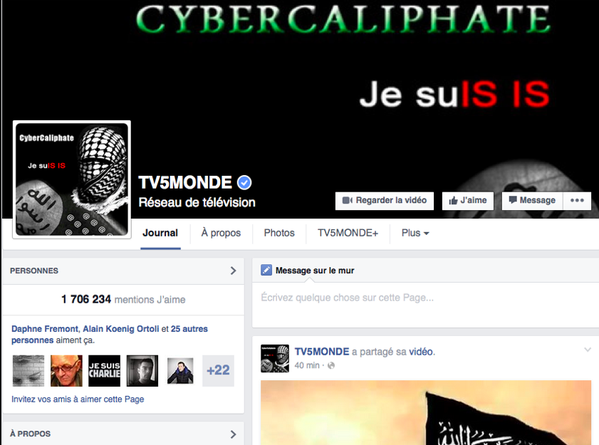 In 2015, a 60-year-old man Robert D. Jackson from Georgetown Kentucky had his house raided by investigators who discovered a…
byCarolina 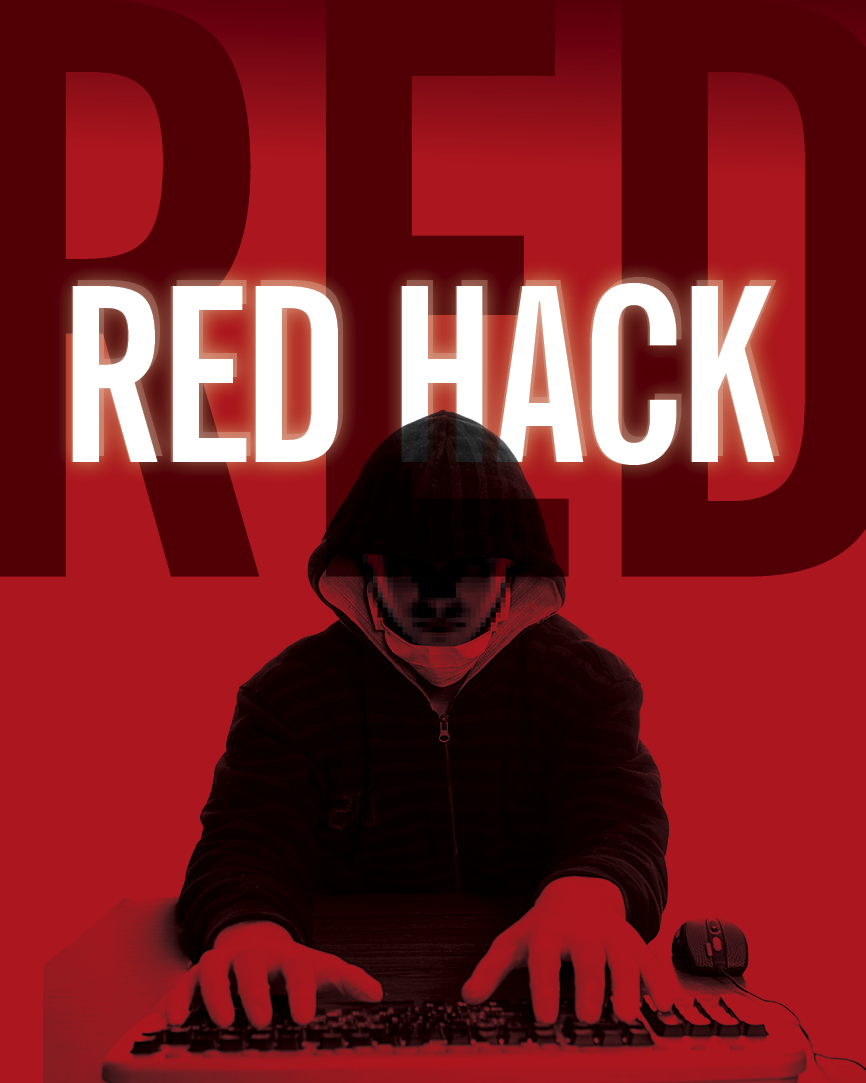