The release of the new Kali Linux 2021.4 has been grabbing headlines for the array of new capabilities and tools embedded with it.

Offensive Security has finally released Kali Linux 2021.4. The release has been grabbing headlines for the array of new capabilities and tools embedded with. Here’s a look at what’s included in the new release.

Although it was already possible to install Kali Linux on Parallels on Apple Silicon Macs, with the new Kali Linux 2021.4, it is possible to install the distro on the VMware Fusion Public Tech Preview because the new kernel has all the modules required for the virtual GPU. Kali’s installer will automatically detect if you are installing on VMware and install relevant packages.

The Samba client is configured to enable wide compatibility. Therefore, it can now connect to almost every Samba server regardless of the protocol version it uses. With this change, discovering Samba servers out of the box would become easier without configuring Kali.

Kali Linux’s new version offers extended support for Windows icon themes and themes, so the program can now integrate better with the rest of the desktop, and those ugly fallback themes won’t be required.

Part of the NetHunter app is the Social-Engineer Toolkit, which is now compatible with the Kali NetHunter app. It lets users customize their Facebook, Messenger, or Twitter direct message email notifications for social engineering attacks.

You can upgrade the existing Kali Linux installation or download ISO images for live distributions and new installations. If you upgrade from a previous version, such as installing on the Windows Subsystem for Linux, you can use this command to switch to the latest version. 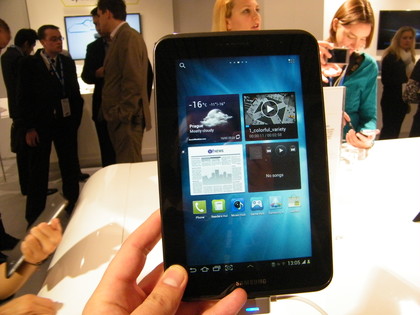 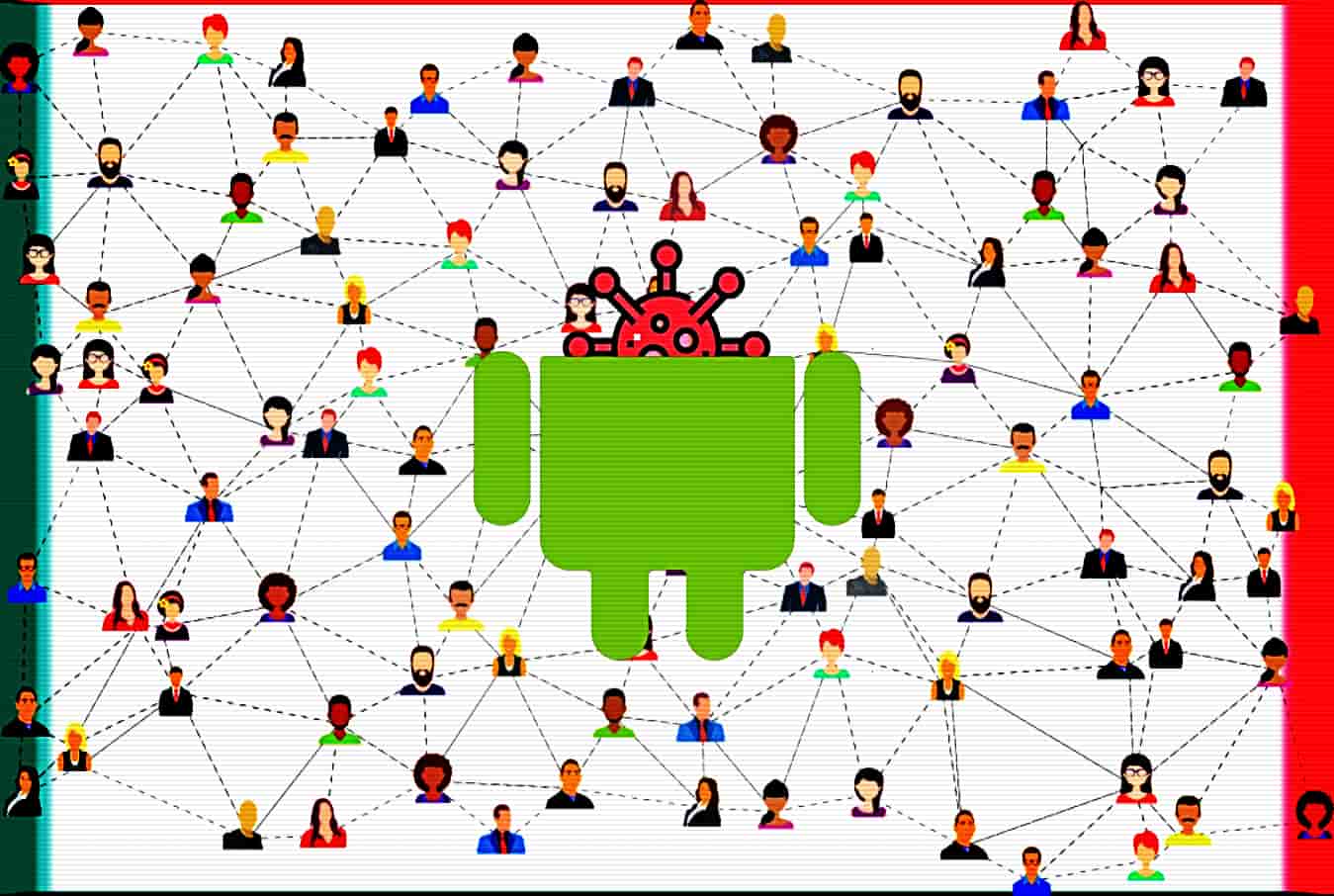 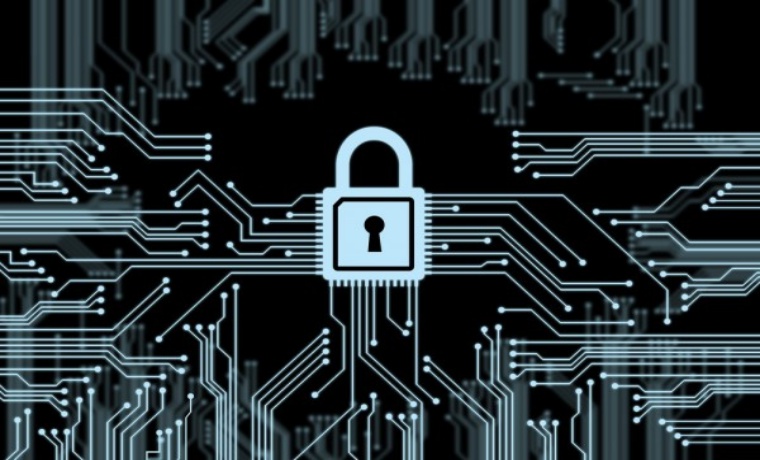