Kat.am, the so-called mirror of KickassTorrents domain is a scam- It asks users to sign up with their credit card data otherwise one can’t even download a torrent file! Don’t fall for it!

KickassTorrents fans are rightly upset after the arrest of its owner Artem Vaulin leading to a complete shutdown of KAT.cr domain but for some, it was a perfect opportunity to fill the empty place and start a new domain. Yes, we are talking about Kat.am which became operational right after the shutdown of the original  KickassTorrents domain last month however now reports are that the Kat.am domain is a scam itself.

The original Kat domain allowed users to sign up and use the platform, it also implemented two-factor authentication for its visitors but never asked for financial details of any user during or after the signup process, however, when it comes to Kat.am, users are not only asked to sign up by adding their email and password but also their credit card details. Once the users sign up they are redirected to another site which is well known for scams, otherwise, users can’t download anything not even a single torrent file.

One important thing to keep in mind is that we are not blaming the original KickassTorrents crew for it. Kat.am surfaced online right after the Kat.cr shutdown however the so-called mirror domain also felt the wrath of Hollywood and got suspended within few days. It is quite possible that upon suspension the domain was picked up by scammers. TorrentFreak also mentioned the same possibility.

We at HackRead believe in digging into things and that’s why we tried to sign up and we can confirm Kat.am is not a mirror but a scam website developed to steal users’ personal and financial details. Here is a video evidence we recorded for better understanding:

Keep in mind that there are more scammy torrents sites on the Internet, for now, choose wisely and don’t fall for such scams. 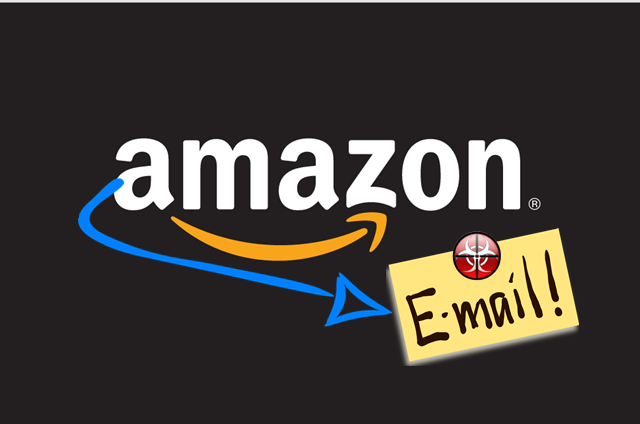