An Australia teen who was behind a series of powerful DDoS attacks on banking, government, and school servers will not face any charges whatsoever.

The 15-year-old boy who’s name was kept hidden targeted Australian Cybercrime Online Reporting Network, Commonwealth Bank of Australia, and his own school servers in February 2016 because he was bored and it was fun attacking them.

Although the boy pleaded guilty to 4 counts of unauthorised impairment of computer systems related to distributed denial of service (DDoS) attacks on Thursday, he walked free the very next day as the court ordered  mediation between his family and victims rather than facing jail time.

The teen attacker briefly shut down the official website of Commonwealth Bank of Australia (affecting its service for the customers in the country and overseas, country’s Cybercrime Online Reporting Network and even his own school just for fun. Lucky for him he’s not an adult otherwise, he could have faced prison time up to 3 years under cyber terrorism laws in Australia.

“The penalty for orchestrating a DDoS attack is a maximum of 10 years imprisonment. This is found in the Cybercrime Act 2001, section 477.3 ‘unauthorised impairment of electronic communication.”

According to Adelaide Now, the “meditation” move is supported by the police, however, they seek some sort of addition in the law such as sending the culprits for rehabilitation.

Australia is known for its tough rules against cyber criminals, last week unknown culprits DDoSed the official website of The Australian Bureau of Statistics (Census) triggering a large-scale inquiry.

We apologise for the inconvenience. The 2016 online Census form was subject to four Denial of Service attacks of varying nature & severity. 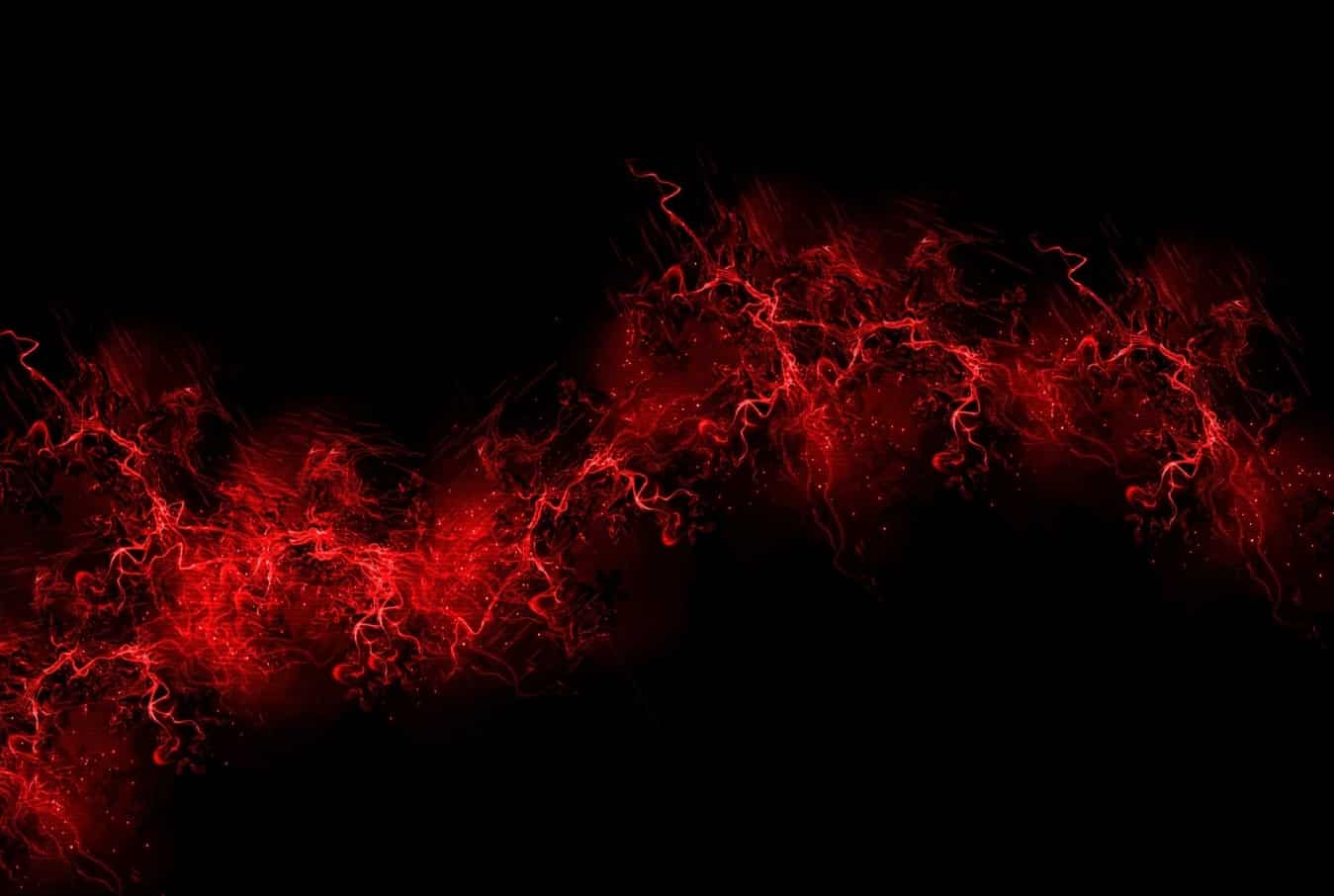 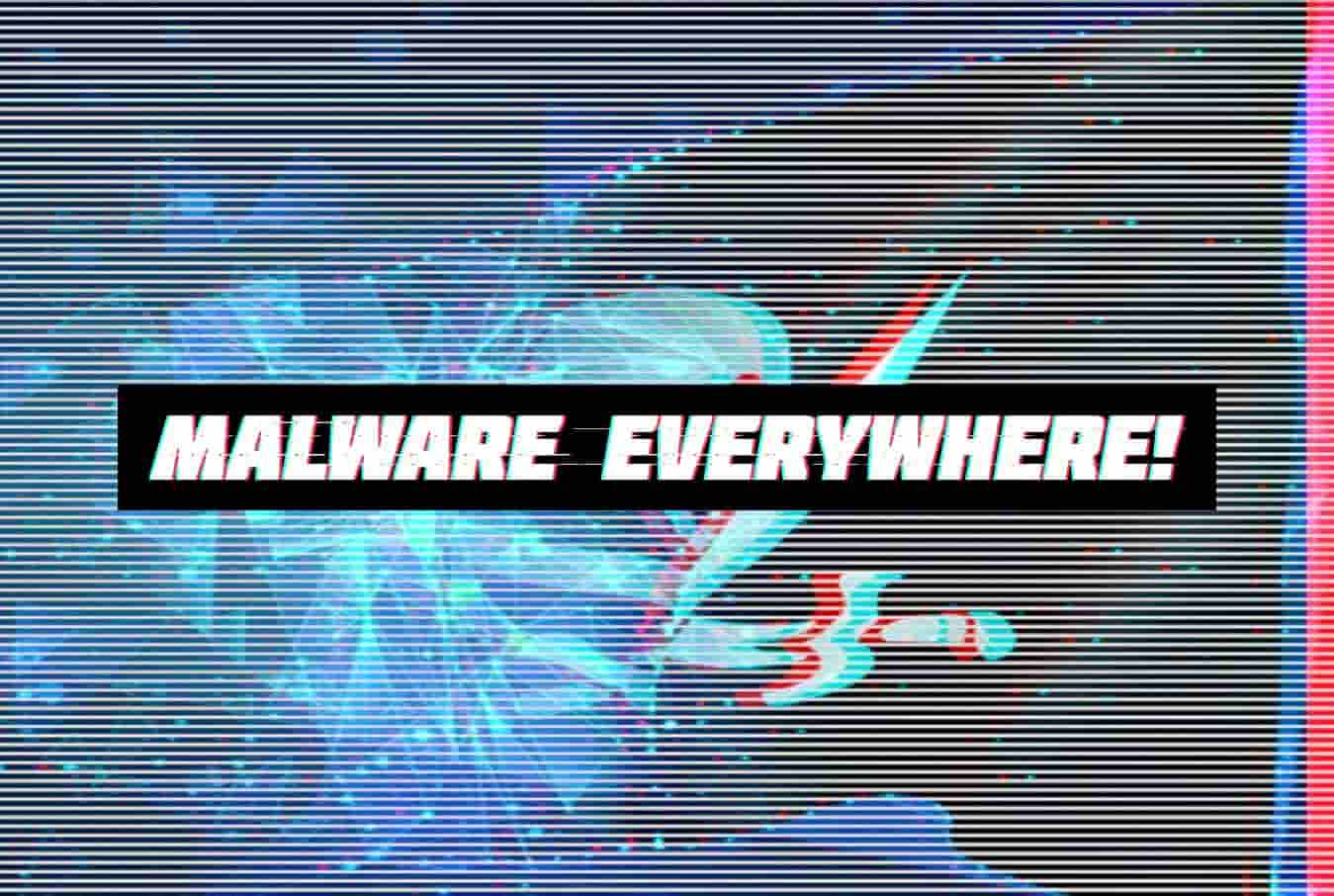