These small and agile drones have been designed to kill might be devastating for us and we could be left “utterly defenceless” says a leading American computer scientist.

Two programmes commissioned by the US Defense Advanced Research Projects Agency (DARPA) are seeking to create drones which can track and kill targets even when out of contact with their handlers.

‘DARPA Testing Submarine Drone That Survives Under Ocean For Years

The computer scientist from the University of California at Berkley says that AI equipped weapons are just ten years away and the “stakes are high: Laws have been described as the third revolution in warfare, after gunpowder and nuclear arms.”

Famous physicist Professor Stephen Hawking also seconds the findings of Prof. Russell and warns that AI “could spell the end of the human race.”

Prof. Russell argues that killer drones won’t be restricted by intelligence but by their own physical restrictions such as firepower, speed and mobility.

According to Prof. Russell: “As flying robots become smaller, their maneuverability increases and their ability to be targeted decreases. They have a shorter range, yet they must be large enough to carry a lethal payload – perhaps a one-gram shaped charge to puncture the human cranium.”

“Despite the limits imposed by physics, one can expect platforms deployed in the millions, the agility and lethality of which will leave humans utterly defenceless. This is not a desirable future.”

Prof. Russell has not just issued a warning but also asks his peers including AI and robotics scientists as well as scientific organizations to think about the devastation that can be caused by Laws.

He says: “Doing nothing is a vote in favor of continued development and deployment.” Apparently all the stated agree with the requirement of “meaningful human control” over decisions related to targeting and engagements that these machines are to make. However, Prof. Russell says that “unfortunately the meaning of ‘meaningful’ is still to be determined.”

He added: “Laws could violate fundamental principles of human dignity by allowing machines to choose who to kill – for example they might be tasked to eliminate anyone exhibiting ‘threatening behaviour’.”

“AI could spell the end of the human race”

“The potential for Laws technologies to bleed over into peacetime policing functions is evident to human rights organisations and drone manufacturers — In my view, the overriding concern should be the probable endpoint of this technological trajectory.”

At the moment United States, United Kingdom and Israel are among the countries developing such technology. 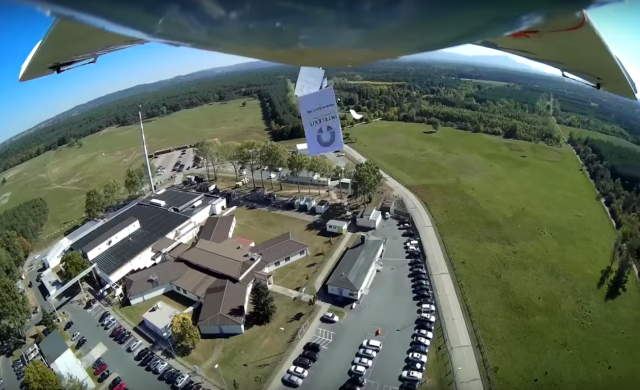 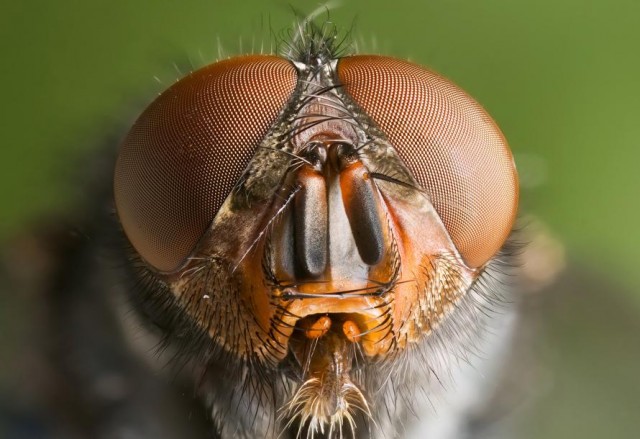