Tech experts including Stephen Hawking already warned us about AI robots but what we didn’t know was that there are no laws about using them and that’s why the AI (artificial intelligence) experts from all over the world gathered together at the World Economic Forum in Davos, to discuss what would be the future of autonomous killer robots (and if there is any).

Regardless of various requests from people like Tesla’s Elon Musk on banning Killer Robots, Sir Roger Carr, chairman of BAE (British weapons manufacturer), stated that nearly 40 countries are working on this technology most overwhelmingly in the United States.

Carr believes that the US is currently the leader in the AI field despite the fact that it is the world’s first and only country that has banned the use of these robots for a decade (starting in 2012).

The United Nation’s representative for disarmament, Angela Kane, stated that while dialogues for devising international law on this issue have been underway since 2014, the progress has remained minuscule.

Kane further added that this sort of policymaking is certainly not in any way matching the speed of the advancements in this technology, which on the other hand is phenomenally progressive. Moreover, Kane stated that there is not even a unanimously agreed upon definition of what an “autonomous weapon” or a killer robot really is.

The UC Berkeley professor of Computer Science, Stuart Russell along with one of the signatories of last year’s open letter calling for a ban on such machines, stated that “if humans choose to give the instruction to wipe out all males in a certain city, they can do that,” that too, within 18months to two years. The famous physicist Professor Stephen Hawking second Russell’s findings.

The panelists did agree at the conference that deciding to kill a robot although is not governed by a specific law would certainly break the conventions of war.

The audience was also polled during the conference both at Davos and outside and a chat session informed the panelists about the public view on autonomous killer bots.

The general sentiment from the public was mostly in favor of using killer robots in the war zone instead of sending their sons and daughters to the front to die but regarding the issue of receiving such bots from the enemy, the public opinion was not as encouraging. 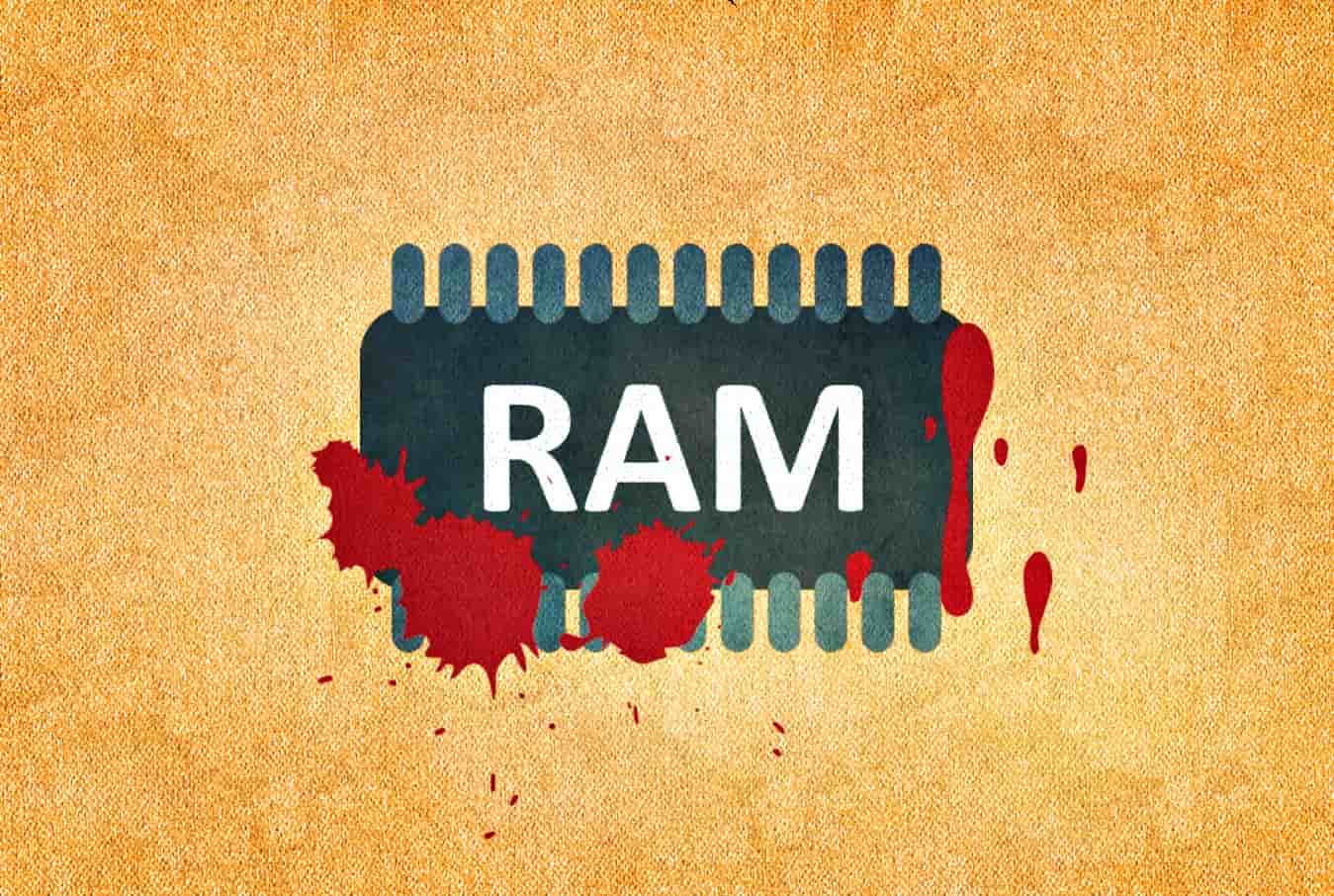 “RAMBleed Reading Bits in Memory Without Accessing Them.” A team of security researchers has published a report on…
byWaqas 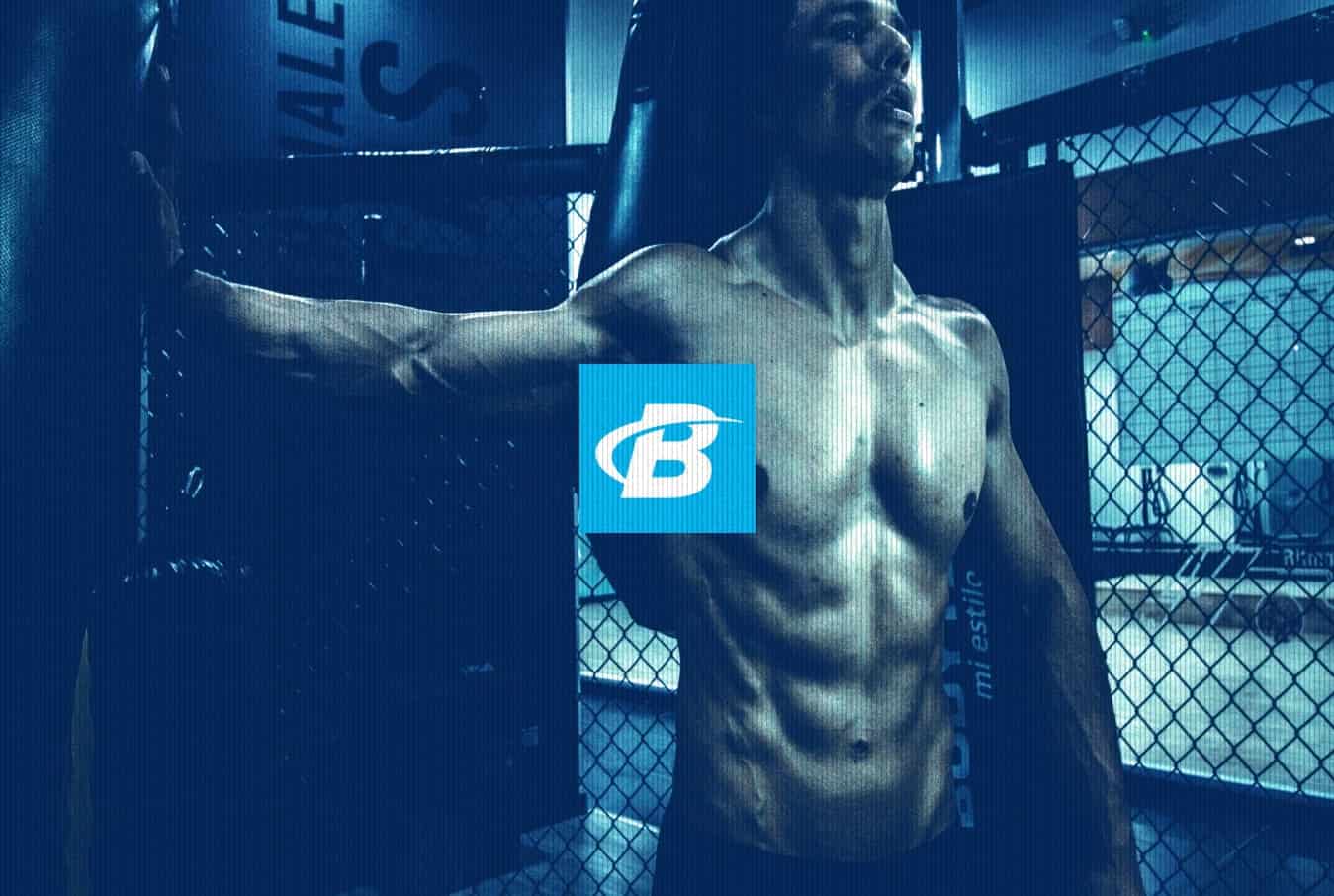 Bodybuilding.com will contact all former and current users – The website has over seven million registered users. The…
byUzair Amir