UniCC marketplace has been active on the dark web since 2013 however its team has called its quits due to “age” and “health” related issues.

UniCC, Dark Web’s one of the biggest carding platforms, has announced to retire from the industry. The shop has been active since 2013.

UniCC specialized in carding, which basically refers to credit card fraud and selling/trading of stolen cards’ details, which buyers later used to make unauthorized transactions, perform identity theft, and clone cards. Since 2013, the market has made $358 million in cryptocurrencies purchases.

UniCC posted their farewell message on various Dark Web forums in English and Russian. According to blockchain forensics firm, Elliptic Enterprises Ltd., UniCC clearly stated that it is shutting down in its retirement message. The message read:

“Our team retires. Thanks to everyone who has been part of us for years. To loyal partners, clients, and colleagues who assisted us in many ways, I would separately thank each one, but it is not professional. If I or some of our team members failed your expectations – we truly sorry.”

Stolen credit cards are sold for cryptocurrency as these cards have immense value and can be used for purchasing gift cards, which are later resold for cash. However, carding can be used to launder crypto stolen or earned through different cybercrimes.

Reasons Behind UniCC’s Shut Down

In their retirement post, UniCC’s team gave the reasons for their shop’s closure. Reportedly, the operators were closing it down because of the age and health of the team.

“Don’t build any conspiracy theories about us leaving. It is a weighted decision, we are not young and our health does not allow us to work like this any longer.”

The team also warned users to wrap up their business and clear their accounts within ten days before UniCC and its affiliate domain LuxSocks shut down.

“We ask you to be smart and not follow any fakes tied to our comeback and other things,” the team added.

UniCC market’s shut down isn’t something out of the ordinary because many major dark web marketplaces have announced their closure recently. The previous market leader Joker’s Stash announced retirement one year ago.

In October 2021, White House Market also announced shutting down. Two other markets that sold illegal drugs, Torrez and Cannazon, have closed recently. This seems to result from the Biden administration and law enforcement authorities’ recent crackdown against criminal hacking.

“More and more darknet markets are closing down voluntarily. There’s always the chance that it has actually been taken down by law enforcement, and they are posing as the site’s operator,” Elliptic’s co-founder Tom Robinson stated. 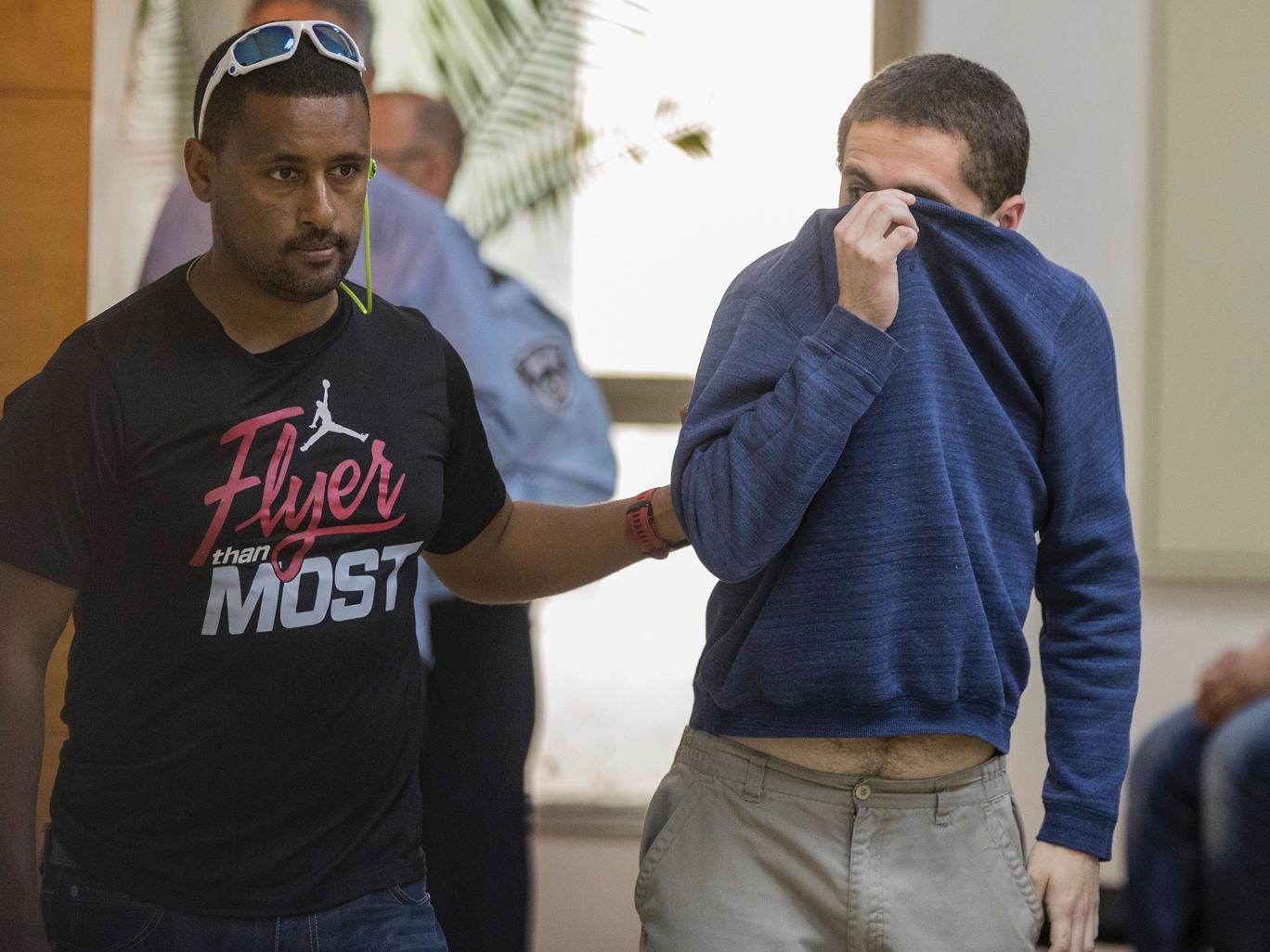 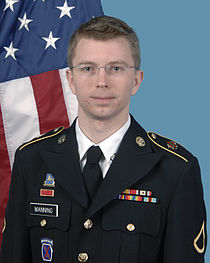