This leak like others also contains images and a video clip showing celebrities in their private moments. For instance, Nicole Scherzinger can be seen on her bed and in the washroom, Faye Alicia Brookes can be viewed in a video clip in intimate moments with her partner while Dakota Johnson and Addison Timlin can be seen together in the shower.

It is unclear if the leaked images were stolen from Johnson or Timlin’s account.

Currently, none of the affected celebrities have commented on the leak unlike Tiger Woods and Kristen Stewart who threatened to sue the site hosting their photos.

This is the sixth time this year that personal photos and video clip of celebrities have been leaked. Here is a list of people who had their privacy invaded by hackers:

It has been years since the first event of stealing pictures and videos of top celebrities occurred. The leak exposed critical security flaws in Apple’s iCloud feature which allowed attackers to steal images and clips from iCloud and Gmail accounts. 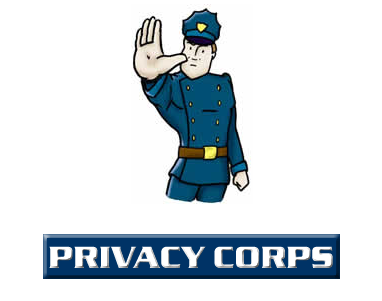 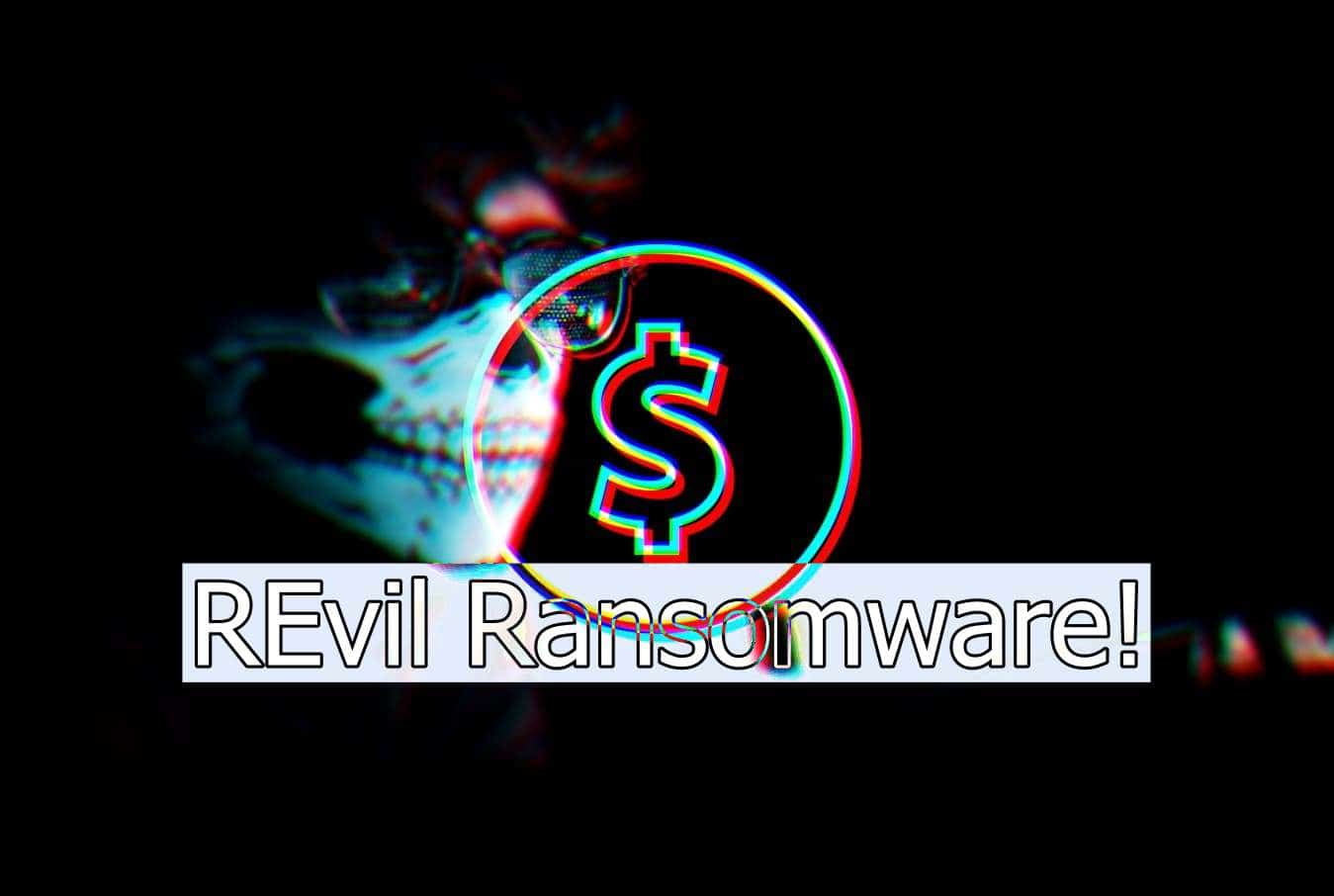 The Turkish Samurai Hacker, along with his friends have been attacking high profile companies and countries everyday, This time carrying…
byWaqas 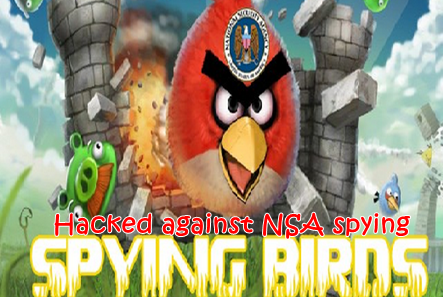