An Israeli man, suspected to have hacked into the computers of pop stars including Madonna and selling their unreleased songs online, has been arrested. It was suspected by the Israeli police that the man has stolen works of several unnamed international stars. It was confirmed by a private investigator related to the case that Madonna 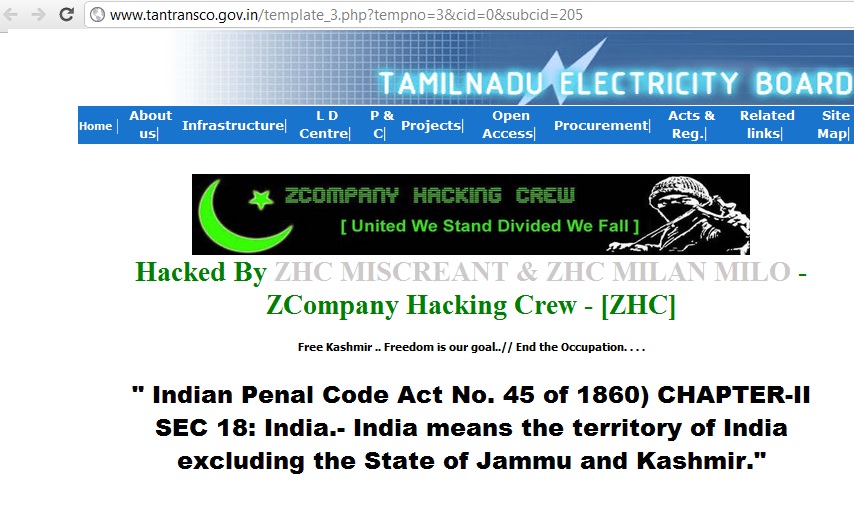 Fortnite, a popular multiplayer sandbox survival game from Epic Games has over 125 million players worldwide and that makes…
byUzair Amir