Let’s dig deeper into the world of free online streaming sites and find out what are your options. Here’s the list…

Stuck at home and don’t want to spend money on movies? Here are the best legal and free online streaming sites.

It’s lockdown because of nasty Coronavirus pandemic and you are looking forward to watching your favorite movie or TV show online. You don’t want to use The Pirate Bay or its alternatives to download torrent since it may take ages to get the content (and illegal in some countries). So which free online streaming sites can legally fulfill your needs?

Note: If you are online, you should use VPN

Believe it or not, Crackle is a legal and free online movie streaming website and you don’t even have to sign up to watch your favorite movies or TV shows. Owned by Sony Pictures Entertainment Company; you can stream Crackle on your TV or laptop for free.

However, it does show advertisements every now and then during streaming. Consider it watching TV with advertisements but why complain when you don’t have to pay a single dime? However, you do have to use VPN to access and watch content on Crackle if you are out of the United States.

2- Vudu Movies on Us

Vudu Movies on Us is also a free online streaming website owned by Walmart. Although the site has paid subscription one can also watch movies and TV shows completely free but with advertisements.

Vudu Movies on Us was launched in October 2016. Later on, the website added a free but ad-supported streaming library to its platform under the label of “Movies On Us,” featuring classic and recent films. However, you do have to use VPN to watch content on Vudu Movies on Us if you are out of the United States.

Tubi TV is also a free online streaming website owned by FOX. Like the above-mentioned sites, Tubi charges viewers neither does it ask for payment card details. Once on Tubi, you can watch movies and TV shows with ad breaks at 12-15 minute intervals.

Currently, Tubi has partnered with entertainment studio giants like MGM, Full Moon Pictures, Paramount, and Lionsgate. However, you do have to use VPN to watch content on Tubi Tv if you are out of the United States.

Launched in 2006; Veoh is an Internet television service based in the United States and offers free online streaming for movies, TV shows, music, cartoons, and much more. You can create an account to watch content but that’s not compulsory. Another good news is that Veoh can be accessed without connecting to a VPN (at least not at the time of publishing article). So enjoy the free and legal streaming website at its best.

Popcornflix is a free online movie streaming website owned by Screen Media Ventures. The website is home to a treasure trove of movies, TV shows, and viral videos – All that for free. However, the service is ad-supported, meaning you will have to watch short ads every now and then but nothing major.

It depends whether you want to sign up on the site but you don’t have to create an account to view the content either. However, you do have to use VPN to watch content on Popcornflix if you are out of the United States.

CONtv is not just a free online movie streaming website but home to a treasure trove of entertainment. It’s an ad-supported service that will show ads every now and then during your favorite movie or TV show but that’s pretty much it.

Since CONtv is known for providing content to the Comic-Con community, you can also experience behind the scenes access to Wizard World Comic Cons, along with classic films, television series, and comics. At the time of publishing this article, no VPN was required to access or watch content on CONtv.

Amazon Prime is home to over 500,000 movies and TV shows. It would be highly likely that you will search for a movie and don’t find it on Amazon Prime. The service is available on PC, Mac, iOS, Android, Amazon Fire TV Stick, Kindle Fire HD, PS4, Xbox One, smart TVs and Blu-ray players, etc. The monthly fee for using Amazon Prime is Price: $7.99 a month while the first month is completely free.

Hulu is known for streaming TV shows but at the same time, it is home to movies as well. The only issue is that Hulu is only available in the United States, its territories, and Japan. The service is available on PC, Mac, Android, and iOS. The monthly fee for using Hulu is $7.99 however at the time of publishing this review; Hulu was offering its services for $5.99 a month.

Launched in November 1019, Disney+ is already home to more than 28.6 million subscribers. The service is not limited to Disney movies you can also enjoy firsthand content from Marvel, Star Wars, Pixar, and National Geographic (NAT GEO).

If you thought YouTube is just a free video streaming site then you were dead wrong. YouTube Premium offers original films and series produced in collaboration with professional studios and YouTube personalities. The price of the service is $11.99 per month. Moreover, YouTube’s Movies and Shows service is home to loads of TV shows and movies while its price depends on the content you watch.

HBO Now is a subscription video-on-demand service operated by television network HBO. The service allows subscribers on-demand access to HBO’s library of original programs, films and other content on personal computers, smartphones, tablet devices, and digital media players. The monthly fee for HBO Now’s “No TV Package” is $14.99/month while the price for TV Package and Digital Subscription varies. 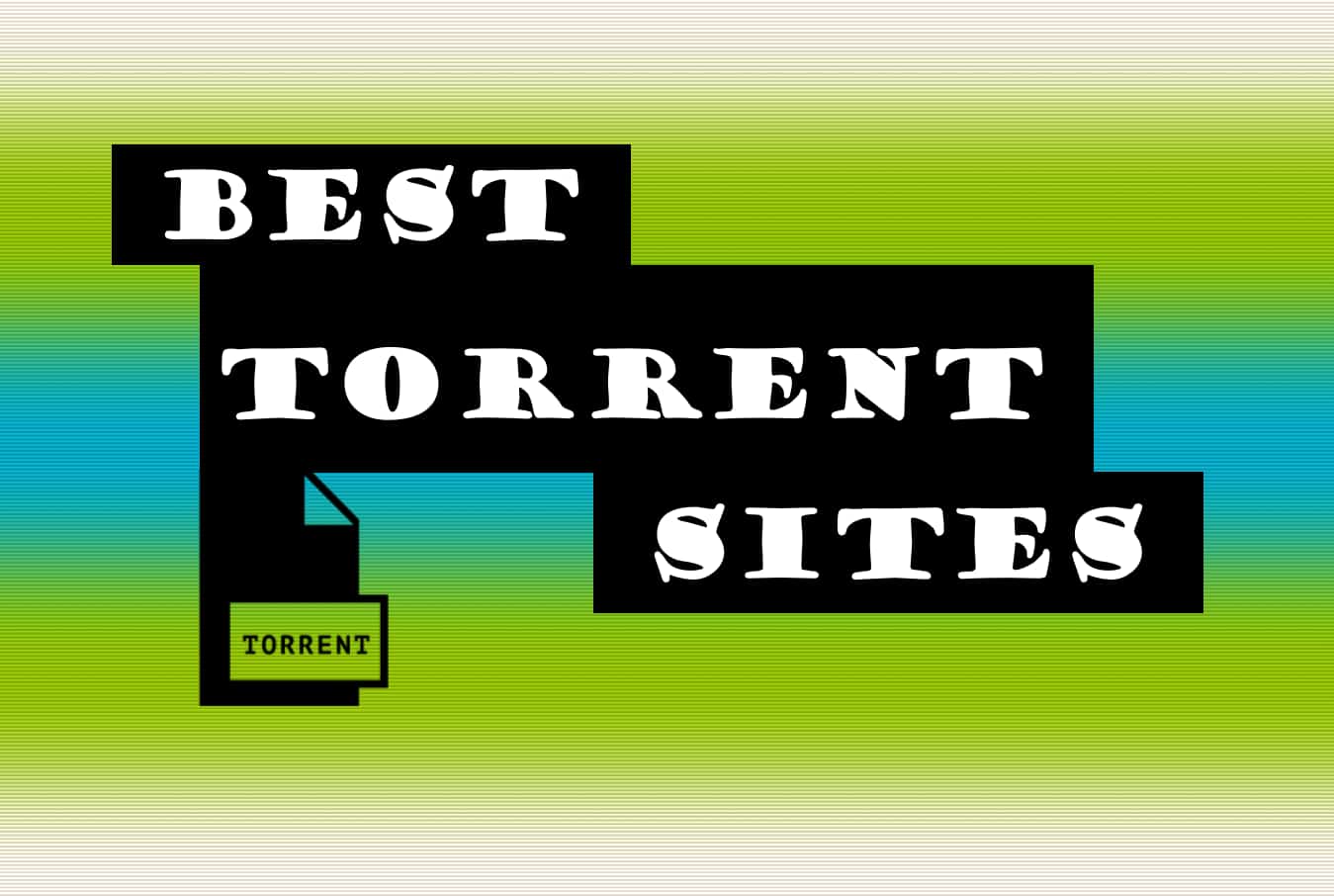 Looking for reliable and best torrent sites during lockdown? Look no further. Today we are going to discuss…
bySaad Rajpoot 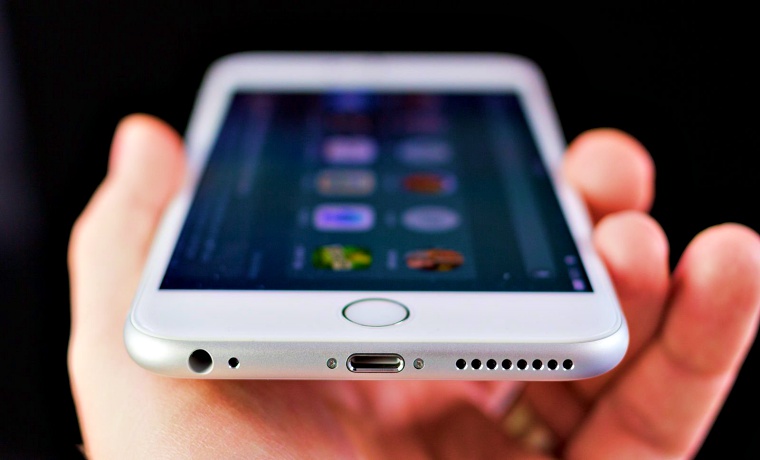 Apple Tips & Tricks: How To Unlock iPhone To Use it on Another Carrier

Are you wondering how to unlock your iPhone so you can use it with another carrier? Then wonder…
byWaqas