We know SaMuRa! hacker from Turk Hack Team for his high profile past hacks, this time the Turkish hacker has deface 3 official sub-domains of electronic company Lenovo. The hacker contacted us via email and revealed the hack few hours ago.

The hacker was able to bypass all the security set against the websites and deface them, one of the hacked website belongs to Lenovo Warranty India, the second belongs to Lenovo’s Employee Purchase Program and third domain deal with Downloads Lenovo.

SaMuRa! hacker left a deface page and a very simple message on all the hacked websites, according to the message:

Abracadabra
Hacked By SaMuRa! // Black-Box
Samurai@turkhackteam.net and  Lenovo got hacked by Samurai Hahahaha…

The link of targeted websites are given below:

At the time of publishing this article, all 3 websites were still defaced and displaying deface page left by the hacker. 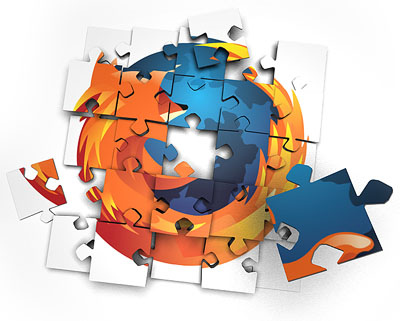 Official website of Mozilla Firefox Denmark, along with its forum and blog as been hacked by Sbkiller hacker  from…
byWaqas