Someone hacked the official website of Lithuanian Armed Forces and posted false information about NATO ready to attack Kaliningrad Oblast.

A group of unknown hackers hacked the official website of Lithuanian Armed Forces, Thursday morning and defaced it with a provocative message claiming that the reason for U.S.-led Saber Strike training exercises, which began on June 8 is to go for the annexation of Kaliningrad Oblast, a seaport city and Russian exclave between Poland and Lithuania on the Baltic Sea.

According to country’s director of the National Cyber Security Centre, Iran is a possible suspect (among other countries) behind the hacking of Lithuanian Armed Forces website.

“We see large amounts of interesting information. We see that there were continued various pings, for instance, there was an attempt from Iran to guess the password. We see that the server hosting the website was constantly checked by hackers, with attempts to enter it, most of the attempts were not successful.”

Lithuanian police has launched an investigation.

Lithuania may not be a known country to the world, but it has an importance for being a NATO member.

The mirror of the hacked website is not available at the moment. The above mentioned information was collected from the reports from local Lithuanian media and armed forces spokesman.

This is not the first time when a high-profile Lithuanian website has been hacked. In 2012, Lithuanian Police Department website was also hacked.

At the time of publishing this article, the Lithuanian Armed Forces website was restored and available with its original content. 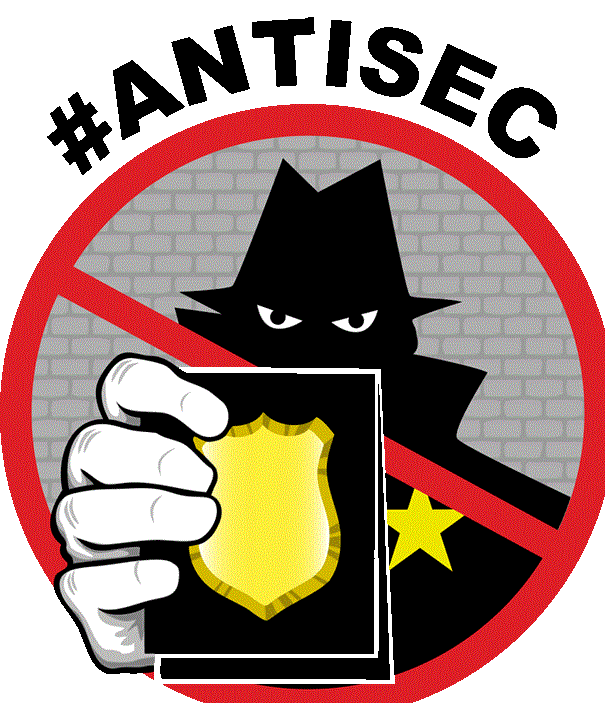