Loser.com domain owner is not a fan of Donald Trump ?

Just like itanimulli.com (reverse of illuminti.com) redirects users to the official website of the United States’ National Security Agency (NSA), if you type in loser.com into your browser and press enter it will redirect you to the official WikiPedia page of none other than Donald Trump who unfortunately is an American presidential candidate for election 2016.

The man who owns loser.com is Brian Connelly, a South Carolina-based technical consultant who decided to redirect his website to Trump’s WikiPedia page in December last year after realising Trump’s excessive usage of the term ”loser” in his discussions and speeches.

Connelly acknowledges that despite redirecting the site last year, it gained popularity a couple of days ago after the Iowa caucus results where Trump came second to Ted Cruz in the Republican primaries.

Watch the video of redirection below

Trump, Clinton Would Like To Burn Freedom of Speech on Internet

A fun fact about loser.com is that in March last year, the site was redirected to Kanye West’s WikiPedia page for dissing Beck’s Grammy win.

Connelly is not the only person dissatisfied with Trump. The hacker community is also not happy with the language used by the billionaire and that’s why his website was shut down twice last year. That’s not all, a security researcher even went one step further to develop a Google Chrome app, Trump Filter to erase Trump from the Internet.

The loser.com domain now redirects to the official website of Donald Trump. 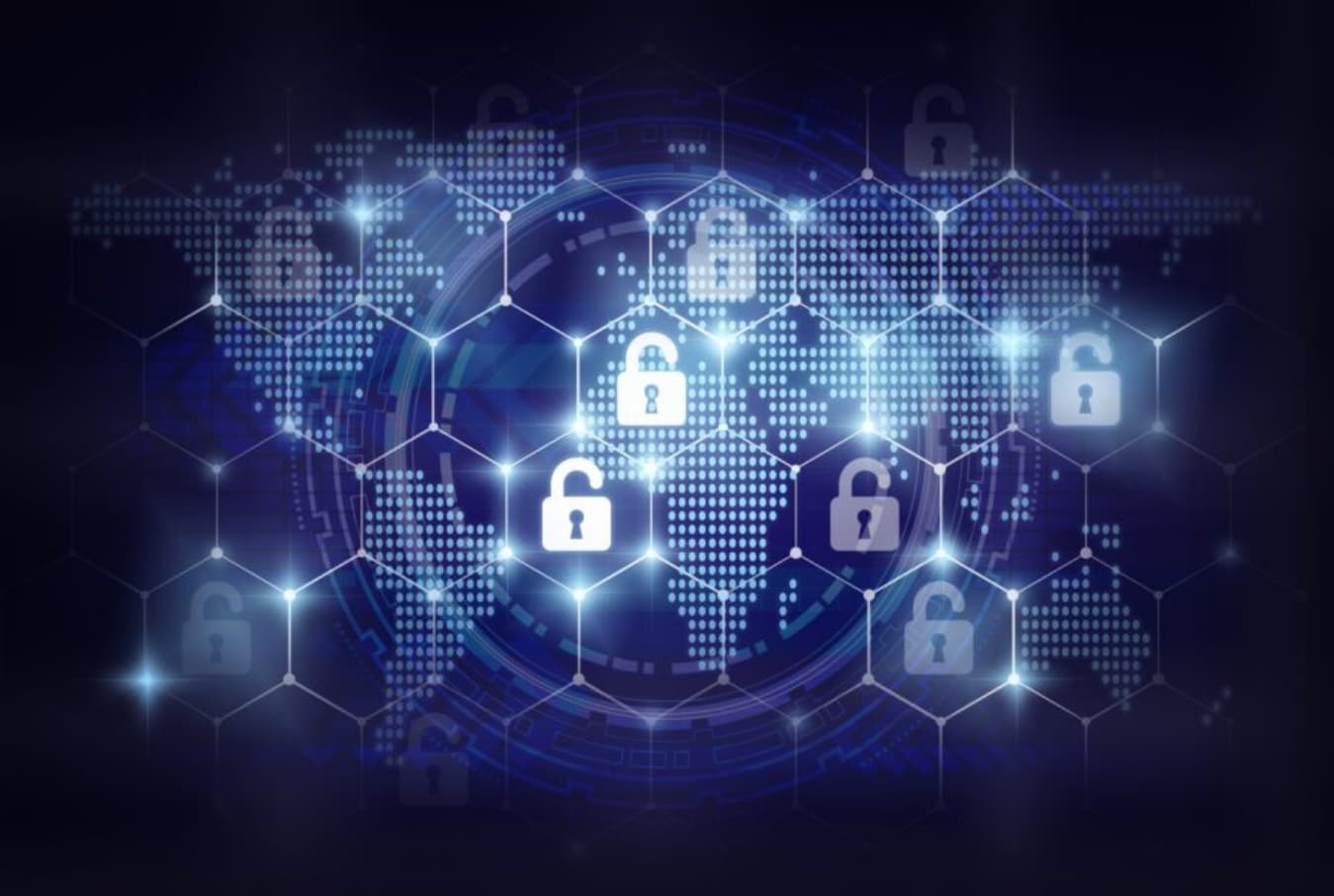 7 Cybersecurity Trends to Look Out for in 2020

A man identified as Steve Stephens broadcasted a live video on his Facebook this Sunday afternoon in Cleveland, Ohio. In…
byCarolina