A court in London has sentenced a British and Israeli cyber criminal Daniel Kaye aka “BestBuy and Popopret” to two years and eight months in prison for conducting large scale DDoS attacks on Lonestar Cell MTN disrupting country’s Internet and causing tens of millions of dollars in damages.

Kaye (30) was charged for DDoS attacks against British and German organizations using millions of Mirai botnets. Some of his targets in Britan included Lloyds Bank, Bank of Scotland and Barclays who suffered attacks for consecutive two days and caused a major service outage.

It all started in October 2015 when hackers began using Mirai botnet to target businesses, colleges, and government institutions. The DDoS attacks on Lonestar Cell MTN (a telecom firm responsible for providing internet service across Liberia through an undersea ACE fiber cable), however, were so powerful that it crippled the Internet in the entire county.

According to the UK’s National Crime Agency (NCA), Kaye was hired by a senior official at Cellcom, a competitor of Lonestar in Liberia. Kaye used the opportunity to make monthly earnings and DDoSed the firm while he was in Peyia, Cyprus.

“His activities inflicted substantial damage on numerous businesses in countries around the world, demonstrating the borderless nature of cybercrime,” said the Head of Operations at the NCA’s National Cyber Crime Unit, Mike Hulett. “The victims in this instance suffered losses of tens of millions of dollars and had to spend a large amount on mitigating action.”

In 2017, Kaye was arrested from London airport and sent to Germany where he faced trial for using a botched version of Mirai botnet to bring down 900,000 Deutsche Telekom’s routers in Germany. However, he only received a suspended sentence by a German court.

Kaye was then extradited to the UK from Germany where he faced trial for DDoS attacks against British organizations and in December last year he pleaded guilty to creating, using a botnet and possessing criminal property.

“Kaye was a talented and sophisticated cyber criminal who created one of the world’s largest networks of compromised computers which he then made available to other cybercriminals with no consideration as to the damage it would cause,” said Russell John Tyner from The Crown Prosecution Service (CPS).

Kaye is fortunate to face trial in Europe and getting away with only 2 years and 8 months in prison. A couple of days ago in the United State, an Anonymous attacker was sentenced to 10 years in prison for conducting DDoS attacks on Boston Children’s Hospital and the Wayside Youth Family Support. 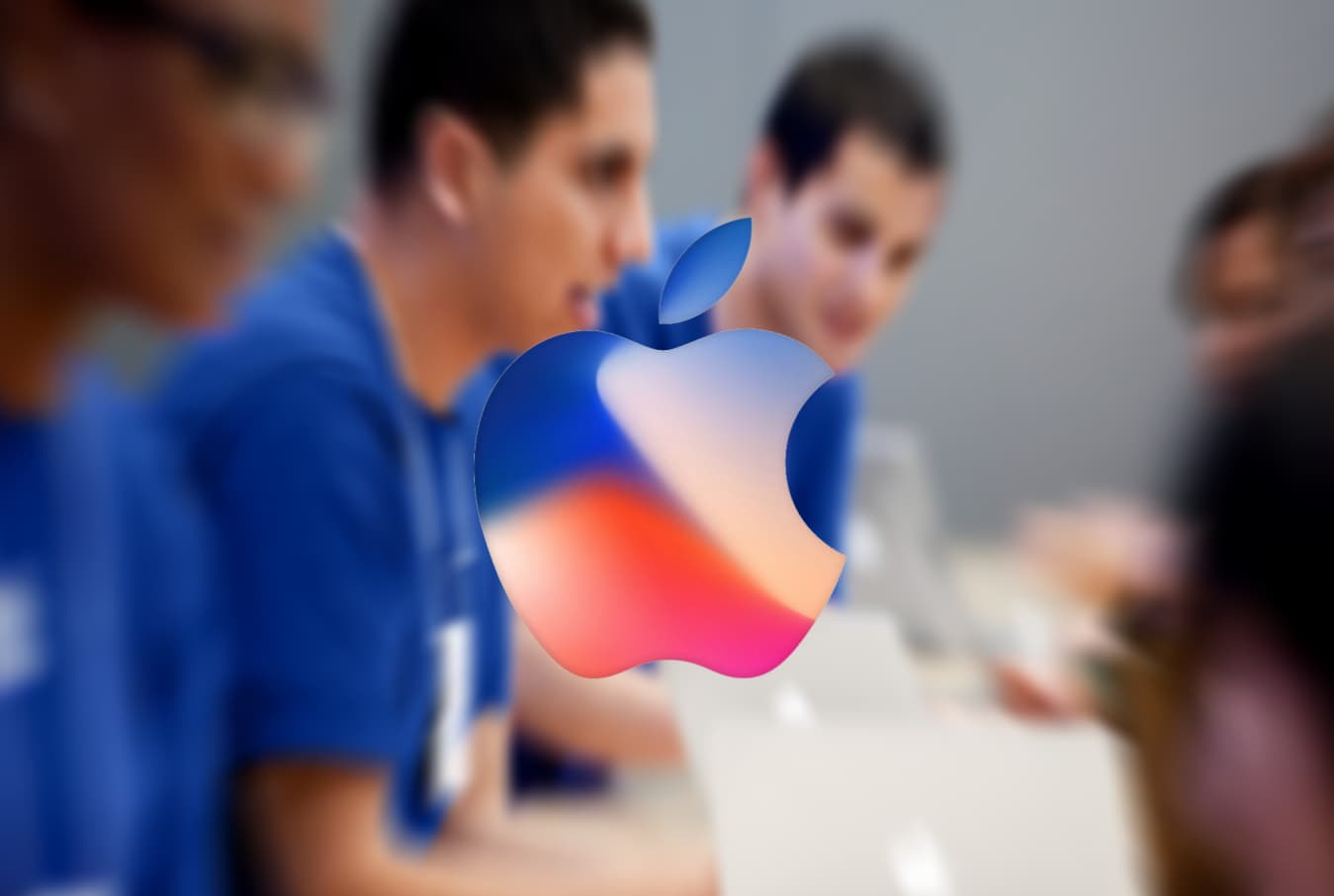 According to Europol, VPNLabs was providing services to malware and ransomware operators who would mask their IP addresses…
byWaqas