Microsoft has a never-ending malware problem, in fact, millions of Windows devices worldwide have been plagued with some sort of malicious software. Recently, the IT security researchers at Malwarebytes discovered a Windows tech support scam in which users are first infected with a malware and then tricked into spending $25 via PayPal to purchase a Windows security software that doesn’t exist and which they don’t even need.

Dubbed Troubleshooter, the scam is a combination of tech support and malware attack which according to researchers is being spread through a cracked software installer. Once the malware infects a targeted device, it displays BSOD (Blue Screen of Death) and other fake wizards ‘diagnoses’ including “unexpected error 0xc00000e9” and how several .dll files in their system are corrupted.

Usually, a malware infection leads to theft of data, holding files for ransom or users being spied on but this one asks users to purchase a supposed Microsoft security product called ‘Windows Defender Essentials’ for $25 through PayPal. The name of this product is a result of combining two actual products from Microsoft including Microsoft: Windows Defender and Security Essentials.

The malware also disables several shortcut keys so that users can’t close Windows for example Ctrl-Alt-Del. But if a user pays $25 for supposed purchase they are redirected to another page that displays the text “thankuhitechnovation” and terminates itself making the user believe that the issue has been solved.

However, the good news is that users can get rid of this malware infection without paying a penny. If your device has been infected with Troubleshooter malware, follow Malwarebytes’s removal instructions. 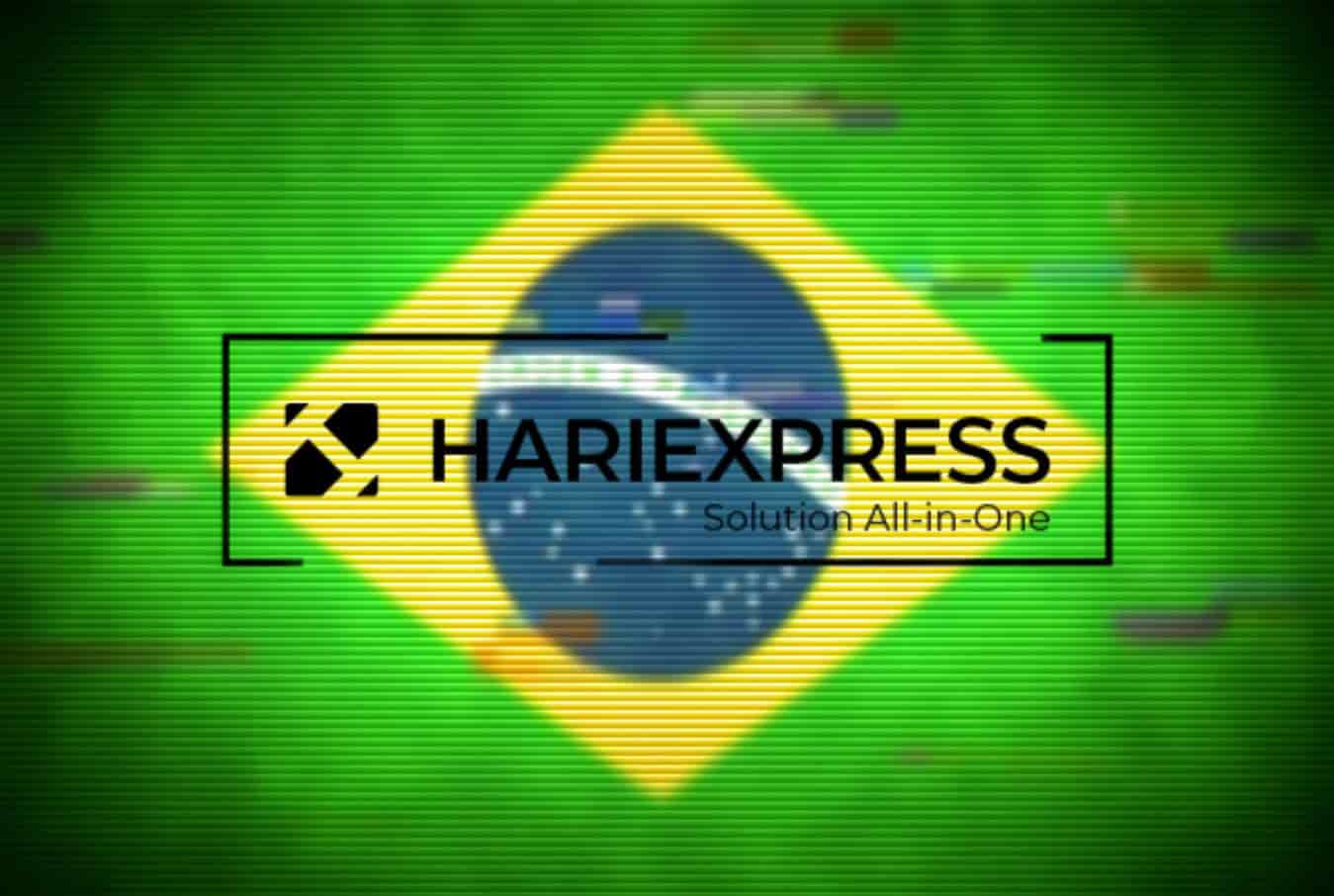 At the time of publishing this article, the data was still exposed and growing as there has been no response from Hariexpress.
byWaqas

Dutch Police are quite active these days, a couple of weeks ago they took over Hansa, one of…
byCarolina