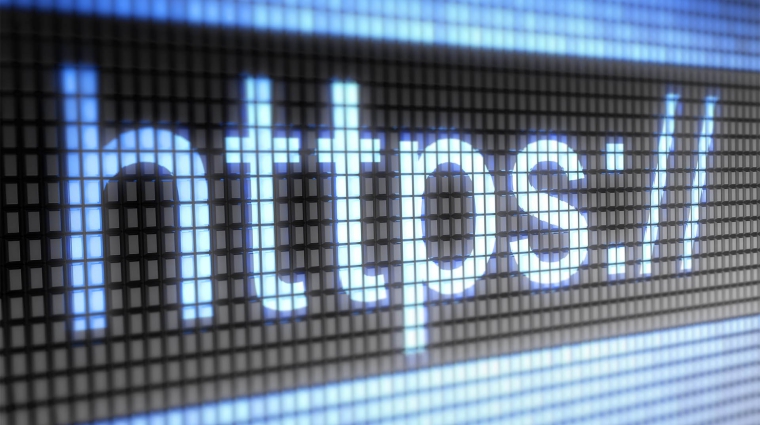 A 33-year-old male in London has been charged with six terrorism counts under the Terrorism Act 2006 by the Metropolitan Police. The man, named Samata Ullah, appeared in a court in London the previous week.

Ullah has been charged under the controversial Section 5 power in which the development of an “encrypted version” of personal blog site can be used against the suspect while fixing terrorism counts. Unsurprisingly, using this provision, the police force has charged Ullah for six counts of terrorism one of which was linked to the use of encryption and researching.

MUST READ: ANTI-NSA PHONE FIRM VOWS TO KEEP THEIR PHONE AWAY FROM TERRORISTS

In a press release, the police department stated that Ullah has been charged with one count of aiding a person who was preparing a terrorist act by providing instructions about how to use encryption. The second charge is about using encrypted version of his own blog site and another is related to preparation of engaging in an act of terrorism.

London police maintain that Ullah was preparing for an act of terrorism himself through “researching an encryption program, developing an encrypted version of his blog site and publishing the instructions around the use of the program on his blog site.”

The Section 5 statute can “criminalize acts that, on their own, would be completely legal — if prosecutors can show that the end purpose of those acts might be terrorism,” stated a human rights advocate Tayab Ali back in 2014.

Ali added that: “Often intention is proven using things like internet search history. It is often described as ‘thought crime,’ and it doesn’t apply in any other aspect of criminal law.”

It must be noted that nowadays, adding encryption to blog sites or websites is not a big deal at all because many websites adopt this strategy to offer their visitors enhanced privacy, better security, and full relaxation while they surf. That’s not all, even Google supports encryption on websites and favors HTTPS sites in search results.

ALSO READ: CANADIAN JAILED FOR REFUSING TO UNLOCK HIS PHONE AT THE AIRPORT

Currently, Ullah is in custody and is due to appear in London’s Old Bailey criminal court by the end of this month.