Shane Tusch learned about the authenticity of Facebook’s suicide prevention tools the hard way – What started as an attempt to check if the tool really works ended in landing him in a mental health facility for 70 hours.

About a few weeks ago a 48-year old Facebook user read about the Facebook’s new tool to enhance its suicide prevention strategy by locking out accounts of users having suicidal thoughts after being informed by their friends. To unlock their accounts, suicidal users need to opt for reading Facebook’s suicide prevention materials.

The San Mateo resident Tusch decided to evaluate the work ability of this program by posting about his frustrations regarding his bank and the probable plan of hanging himself at the Golden Gate Bridge. Neither his wife nor his friends knew about this experiment.

Tusch used his real Facebook profile for this experiment. On his Facebook page, Tusch wrote on 25th Feb, “I have decided to take my life in some very public way.”

Later on, Tusch, who is a part-time electrician as well as an activist, was questioned by San Mateo police regarding the suicidal post and he confirmed himself as the writer of that post. However, Tusch also informed police that he wasn’t having suicidal thoughts and had no such plans but he posted his feelings because First Amendment entitled him to do so.

Immediately after, Tusch was handcuffed and taken to a mental health watch for around 70 hours.

“Your Windows has Been Banned” Malware Returns with Higher Ransom Demand

Google Maps Shows Android Is Peeing on an Apple in Pakistan

There’s always something funny or weird going on with Google Maps. A week ago, it was Edward Snowden’s…
byWaqas 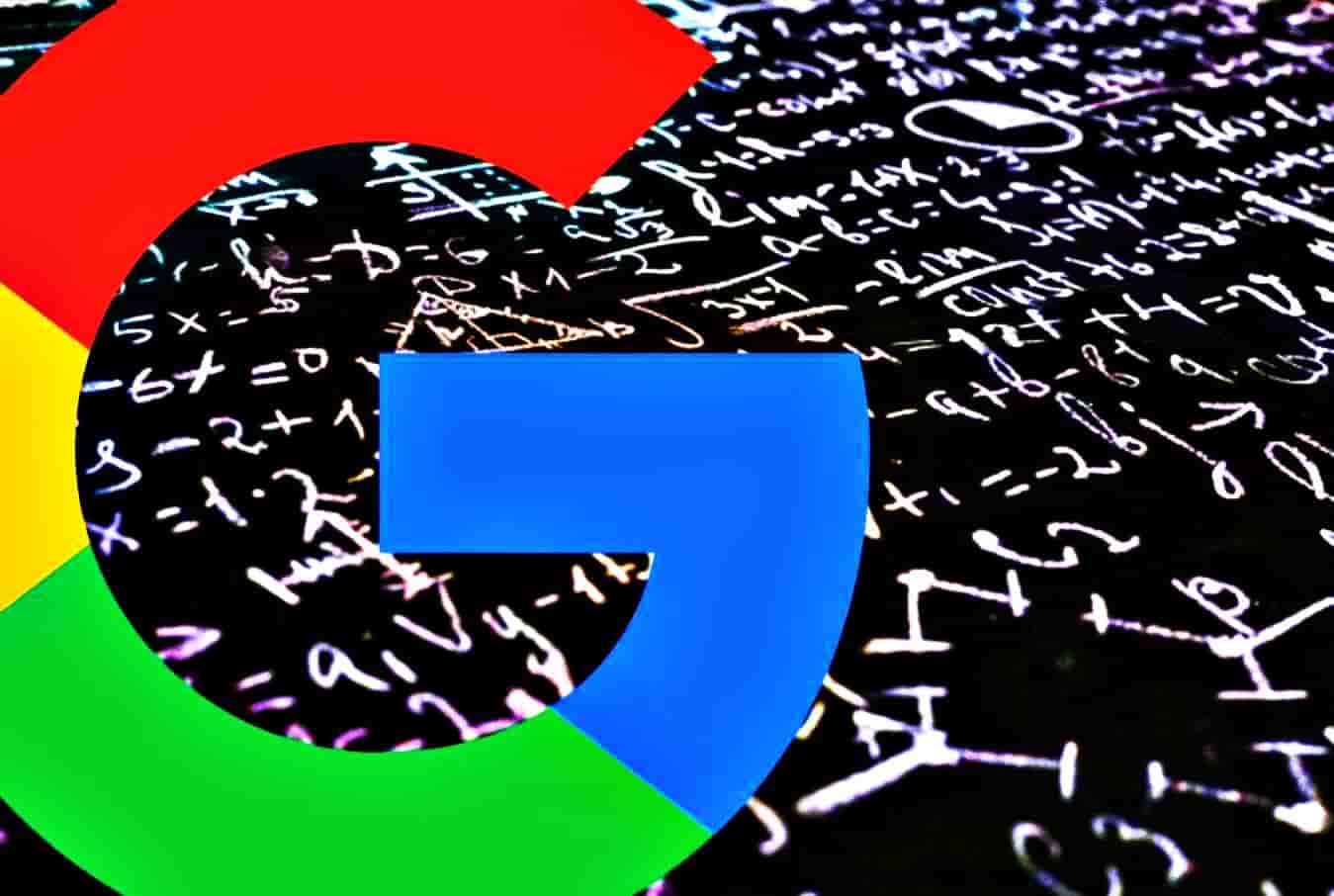 With Google’s massive page experience update and its Core Web Vitals on the horizon, it seems that webmasters and marketers are doing their homework at the last minute, as usual.
byOwais Sultan