A 27-year-old man from Ann Arbor, Michigan hacked into the government computer system of Washtenaw County Jail and altered inmate records so his friend could be released early. But it all backfired on him when the prison staff detected changes in their record and prevented any prisoner from being released before time.

According to court documents , Voits also carried out phishing scams against Washtenaw County jail employees through a fake website he set up (ewashtenavv.org) for the scam under the name of Daniel Greene. The official website of Washtenaw country is ewashtenaw.org while Voits used double “V” instead of “W.”

Fortunately, his first scam didn’t work against county Jail employees, so he started calling them and claimed to be a manager at the County Jail’s IT department. He then got several employees to visit websites, download and install a .exe file to upgrade the County’s jail system.

In total, Voits got his hands on personal details including passwords of more than 1,600 workers and of the XJail system used to monitor and track inmates in the County Jail which he used to alter the release date of one of the prisoners so they can be released early.

The whole feat took place between January 24th, 2017 to March 10th, 2017 and cost more than $230,000 to fix the breach before it was detected and busted by authorities. After pleading guilty, Voit faces a fine of $250,000 and ten years prison time. He is also willing to surrender his belongings used during the attack including an undisclosed amount of Bitcoin, cellphones, and laptop.

This, however, is not the first time when Voit created trouble for law enforcement authorities in the country. Previously the FBI encountered Voits in 2015 when he reported a false bomb threat. As for him and his friend in prison one can use the incident while quoting “a friend in need is a friend indeed.” 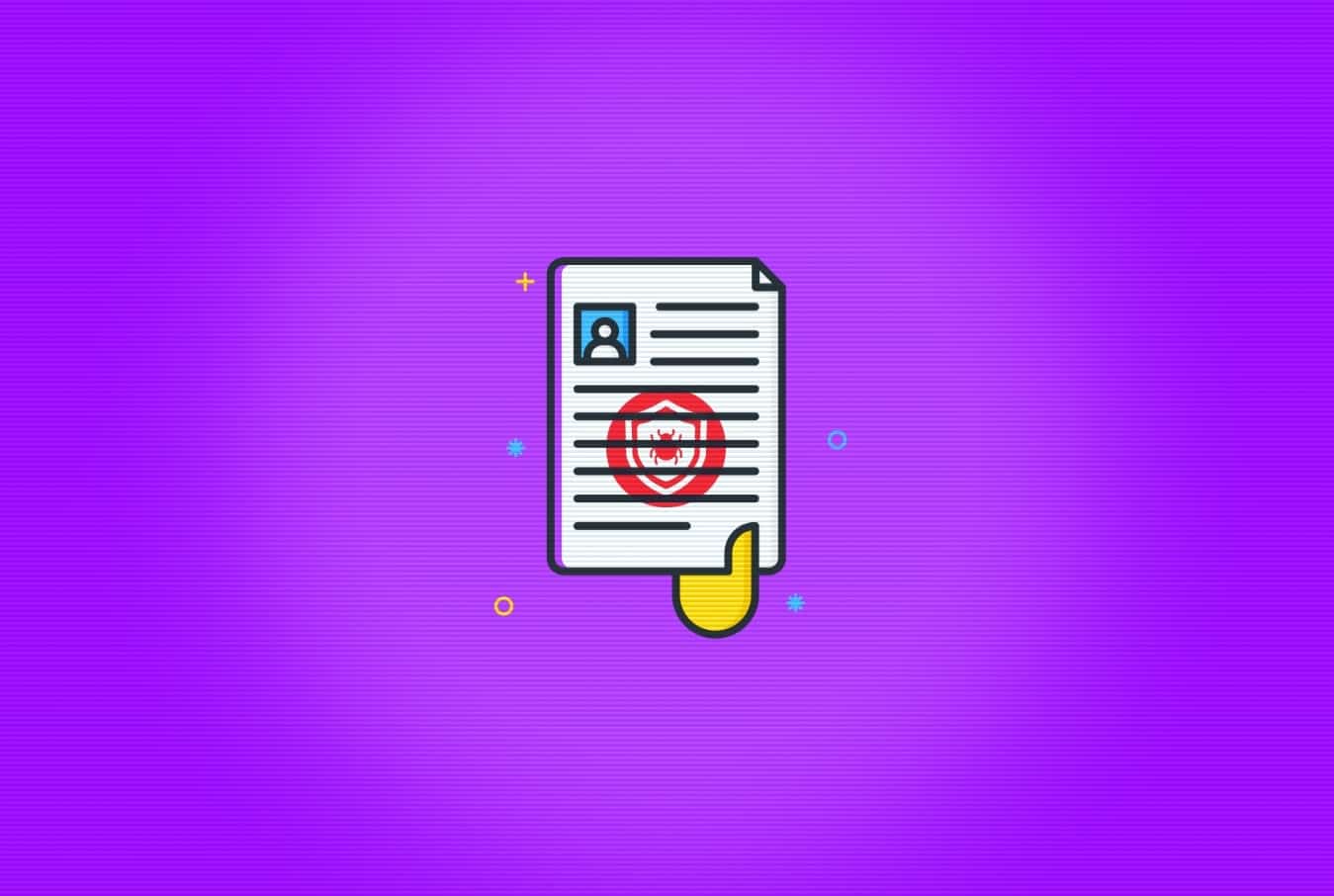 We know that the Dark Web has become a breeding ground for malicious activities and crimes. Drug trading…
byWaqas