Abu Dahbi backed Manchester city, one of the oldest clubs of English premier League raises fears of possible hacking attempt to their database. The database seemed to have vital data disclosed regarding club’s eye on the players for the upcoming season of EPL. According to one of the club’s official, the database included the list of players they were looking to buy in the upcoming auction.

The club’s officials believe this could be the work of an employee from the rival club. So, they are now investigating into it. They have appointed “espionage experts” for investigating into this matter and there analysis would provide the clear idea of what exactly has happened to the database. Fan of the club are also disappointed to hear this news and they have recorded their expressions via different posts on social networking sites.

This hacking attempt seems to hurt the club badly, especially with new boss and players prices skyrocketing. This entire scenario was defined by one of the club’s official in the following words:

Meanwhile, the security provider for database “Scout7” to the clubs have completed rejected all the allegation of any data breached from their databases. Scout7 provides security to over 2000 club players and officials and have a unique system of passwords which they believe can’t be breached.

Though, investigations are still on, but, scout7 officials believe there isn’t any possibility of any possible data breach. One of the Sout7 officials described this in the following words:

‘We understand that the incident is still being investigated but involves use of valid passwords obtained from the Club concerned to gain illegal access to a private database.The security or technical integrity of Scout7 systems has not been undermined by this incident.

‘Scout7 point out that the security and confidentiality of client’s databases has always been and remains of the utmost importance and protecting Club’s private data continues to be an integral feature of our systems.’ 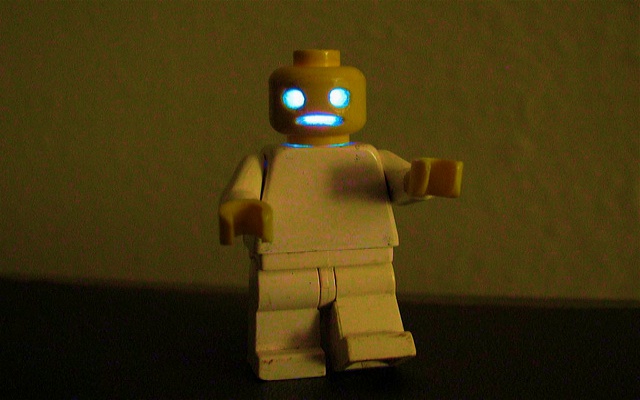