A Redditor going by the handle of /Seattle_Horn (Nick Morrelli) from Seattle, United States posted that whenever he dials the emergency telephone number 911 his Android based OnePlus 5 (OP5) smartphone reboots itself for no apparent reason.

In his Reddit post, Morrelli wrote that “I had to dial 911 on my OP5 yesterday (saw a building on fire a few blocks away) and both times I tried my phone rebooted on me”. He also asked other Redditors if they have gone through the same experience. In reply, several Redditors came forward and explained what is going on.

According to Redditor /mkhcb “This is due to an incompatibility with the dialer’s framework and the dialer apk. This issue presents with gApp dialers, Google dialer, etc… anything but the stock dialer. This is because, these apks usually omits the needed framework and the pre-installed framework, on your phone, is used. To fix, either update the framework files or revert back to your stalk dialer – If you are running the stock dialer already, then OP messed up.”

Another Redditor /Blueeyedfoxie from the United Kingdom wrote that she faced the same issue while calling the police control room.

“Just tried this with mine in the UK (checked over the radio to the police control room first of it was okay, we have a radio at work for the police) and it did the same thing, this is not a good thing for Oneplus.” wrote /Blueeyedfoxie.

One Redditor who goes by the handle of /sysadminbj advised Morrelli that he should “call your local police department’s NON-EMERGENCY number and tell them what happened and that you would like to make a test 911 call. Arrange it, so they know what’s up and make the call. If your phone reboots, wipe it and reload. Test again. If the problem persists, DEMAND a refund from OPO. This is a safety issue and will not be tolerated. I test once a year or so. You never want to get into a situation where someone’s life is in danger and your fucking phone shits itself.”

Redditor /zerozed shared his experience and wrote that “I was on Project Fi and read a number of posts from folks unable to call 911, so I arranged just such a test with my local PD. Don’t wait for an emergency to find out whether your phone can actually reach E911.”

While Morrelli is having a hard time calling 911, Redditor /Letsplaywithfire came up with another shocking revelation that his OnePlus X (OPX) makes automatic calls to 911 no matter what number pocket dials from the lock screen.

“Meanwhile my OPX automatically connects me to 911 no matter what number I pocket dial from the lock screen,” said /Letsplaywithfire.

Redditor /ThisIsAnuStart shared his side of the story. According to them, “A few years back our company was tasked to go all over a ~2000sq/km area at the base of every cell tower and had to call 911, on Analog, digital, LTE, and no sim. We called the dispatch in every city/town/village we went in, and let them know, they were just happy there was a company checking that you can call 911 from every single area (with reception) — All but 2 towers functioned properly, and those two towers were newer and the Analog radio’s were not setup properly, even though they don’t sell analog phones anymore, they need to support it for a little longer for emergency reasons as per regulations.”

Watch what happens when Morrelli calls 911

While some advised Morrelli to make test calls on 911 and inform them that it’s a test call while others wrote that it is just a bug. Some believe that it might have something to do with the phone’s GPS feature, that it’s blocking any emergency line that uses the GPS system to provide location data to the operator.

However, Morrelli told HackRead that OnePlus contacted him and the company is currently investigating the issue.

“I have been in contact with OnePlus. This is being escalated to their global HQ, and they are working on the log files I have sent them with the issue. I fully expect this to be resolved quickly and would still recommend the OnePlus 5. The support guy on the phone also mentioned that they might send an engineer to my house to check the phone,” said Morrelli.

Morel of the story:

Check if your smartphone can dial 911 or not. If not, get it touch with the manufacturer of your phone and get it solved before you are in a situation where a 911 call is required, and your smartphone fails you.

It is still unclear what the issue was and why his phone would not call 911. According to researchers, there are a few key points that allow a packer such as TrickGate to remain efficient and undetectable for so many years.
byHabiba Rashid
No comments 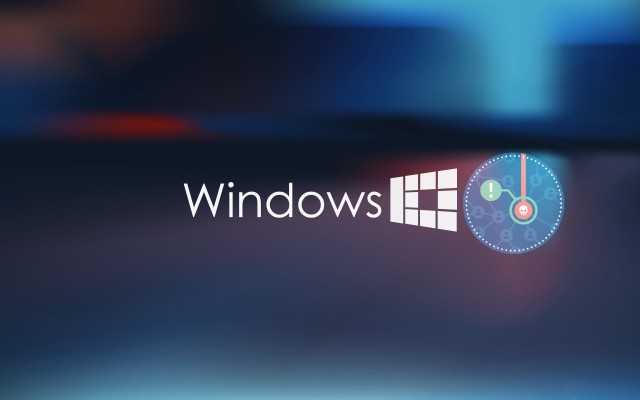