MAZE hackers have leaked the data on their website which is accessible to the public on the normal web as well as the dark web.

The US is perhaps undergoing the most difficult phase in its recent history with riots taking place all over the country. Seems like the government’s woes are far from over since critical US nuclear data got stolen after the US military’s nuclear missile contractor became the target of a cyberattack.

Apparently, the Albuquerque-based Westech International was established in 1995 and works with commercial enterprises and federal agencies.

Reportedly, confidential documents belonging to Westech have been stolen by Maze hackers after they managed to breach the security of its computer networks.

See: What Controls the US Nuclear Operation? Floppy Disks and Outdated Computers

For your information, Westech is a sub-contractor of Northrup Grumman and provides maintenance and engineering-related support for the Minuteman III nuclear deterrent ballistic missiles.

Besides accessing Westech’s networks, the hackers also encrypted the devices and started leaking sensitive documents online to pressurize the company to pay the ransom. Hackread.com has seen the leak but did not access or analyse the data. 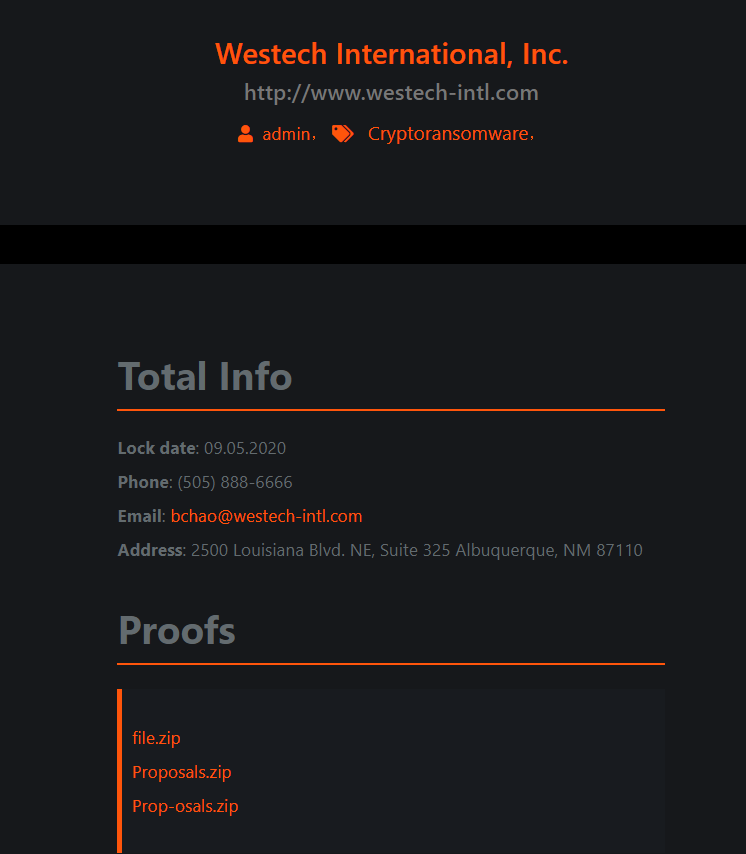 Exclusive screenshot of the leak where hackers have provided 3 files for download as proof of the hack (Image: Hackread.com)

Therefore, currently, it is whether the stolen documents contained confidential military data or not. However, we can confirm that the files have been leaked online, suggesting that the hackers were able to access sensitive data like emails and payroll. 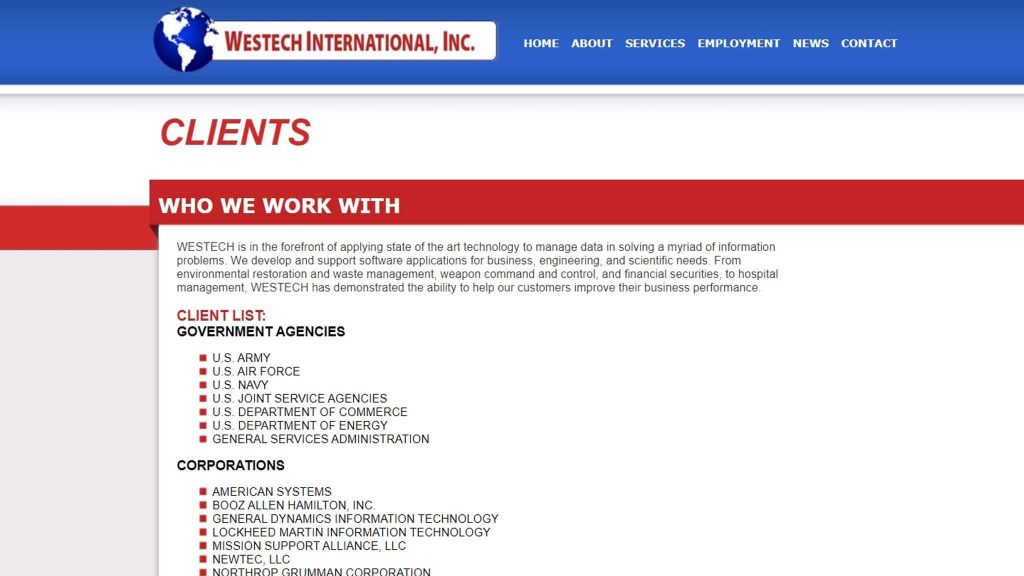 Previously, MAZE hackers were in news for attacking the Sonatrach oil giant and leaking its data online. The same group also stole a trove of data from Banco de Costa Rica and leaked it online a few days ago.

As for the sub-contractor, a representative confirmed to Sky News that Westech has become a victim of a hack attack and its computers have been encrypted. Investigations are underway to determine the perpetrators of the crime and extent of data exposure.