It’s not surprising to know that Microsoft is desperate to have Windows 10 on user’s PCs. As for users still running Windows 8.1 or 7, there is only two option left either they should upgrade now or later, there is no option of terminating the update.

For users updating their systems to an upgraded version of Windows should be  good news but the tactics used by the technology giant are the same used by spammers ie. tricking users into a situation where they are forced to agree with something against their will or requirement.

Recently, Brad Chacos of PC World was tricked into the same situation when his PC,  which is running on Windows 8.1 came up with a notification to Upgrade to Windows 10 for free, Windows 10 just got a major update on feedback from millions of users. Update NOW or Start Download, Upgrade LATER.

Initially, with windows 10 there was only a small icon in the taskbar reminding the users of the upgrade but now full-screen notification keeps on appearing prompting users to upgrade their windows version without any chance of shutting off the update totally.

These tactics from Microsoft are not different from spammers who somehow want to trick the user into downloading the malware into the PC. For a company that has a good reputation in the market, these tactics don’t look good as people should have a choice as to which platform they want to use. For instance, people who are working on Windows 8 for last few years might feel uncomfortable with the Windows 10 upgrade as they might not be comfortable with the environment the new Windows version offers.

But, worse is still to come, in 2016 Windows 10 upgrade would be a necessity for all the users so if any user have automatic updates on (which most users do) they will see windows upgraded without any permissions which are really disgraceful. PC world’s editor on this move from Microsoft said:

“It’s a particularly raw deal for people who are on metered Internet connections. Windows 8.1 users aren’t in danger there because that OS won’t automatically download updates over a metered connection. But Windows 7 users will have to turn off automatic downloads of all recommended updates in order to avoid downloading multiple gigabytes worth of operating system.”

Though, Microsoft’s officials said before the downloading starts there will be an option to proceed or not for the user but generally, automatic updates never ask for permission they get installed by themselves and this is likely in the case of Windows 10 upgrade. If this happens critics will not allow the company to breathe.

But, there is a solution on how you can stop Window 10 upgrade prompt to keep annoying you. Though, when it becomes a recommended update there will be no way out for the users.

After its release, Windows 10 data collection program was criticized by privacy advocates. Authorities in Canada decided to look into the matter while Russian lawmaker asked for a complete ban on the operating system as it violates the country’s law.

The Windows 10 OS was also found illegally using its users’ bandwidth to send updates to other users (Fix included in the link.) 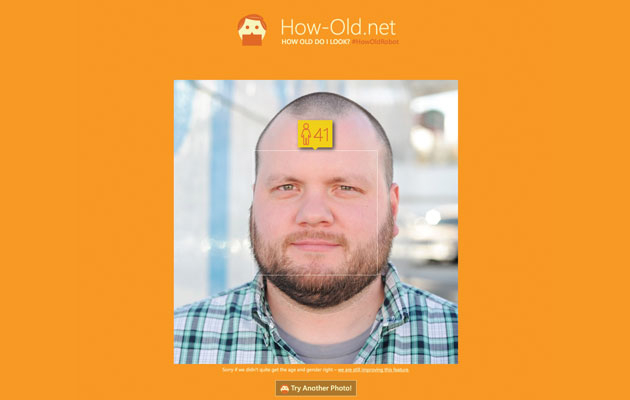 Finding someone’s age and gender, no longer a problem! With Microsoft’s newest API all the age secrets are…
byWaqas 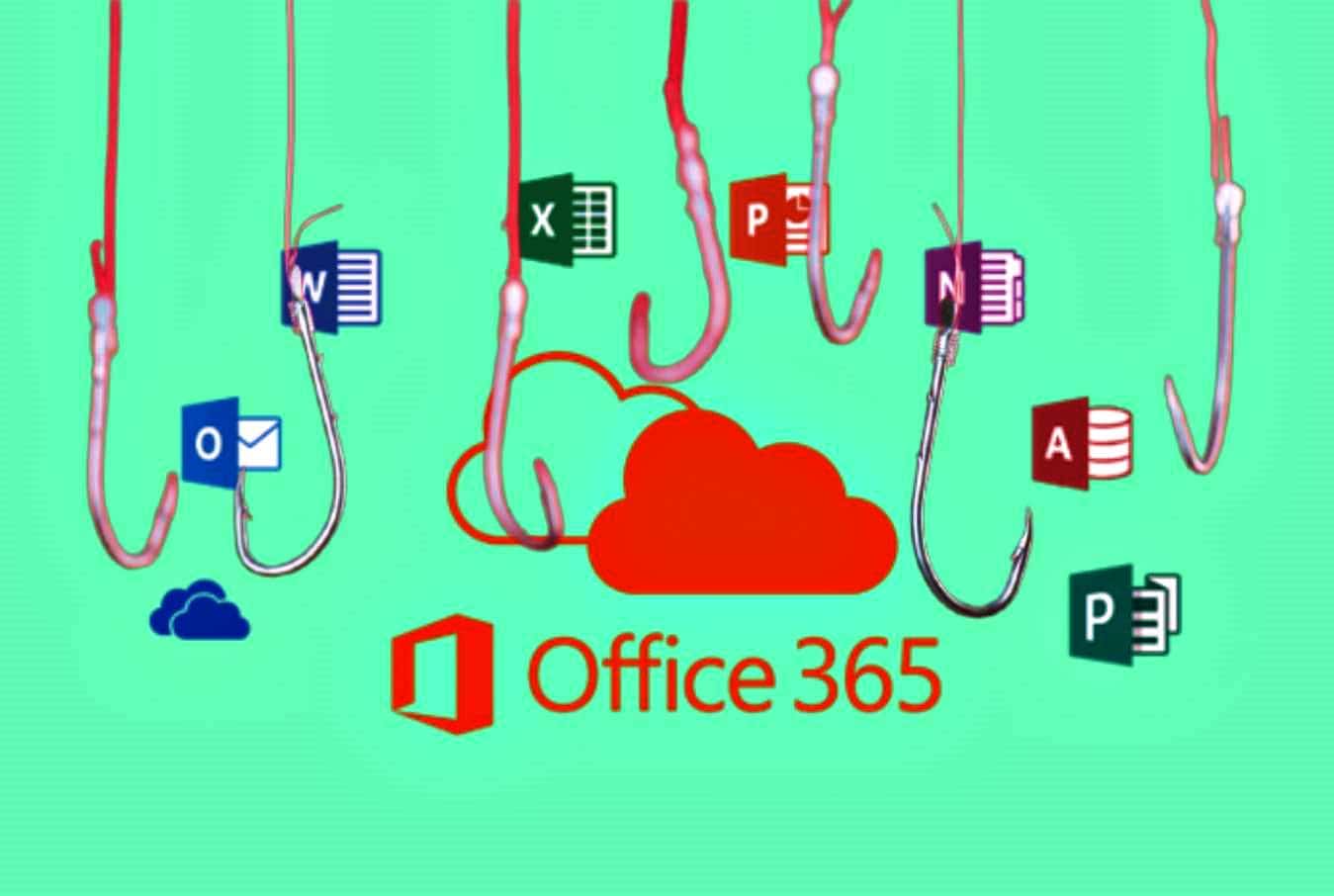