Microsoft, just like all other software companies, constantly asks its customers to update their applications on their computers to remain fully secure from hackers who could exploit old vulnerabilities.

However, in the rush to convince its customers for doing so, Microsoft forgot to update its own servers. Reportedly, the website that was developed for helping the company bash the US government on its surveillance tactics got hacked earlier this morning.

The Digital Constitution was launched in 2013 as a response to Edward Snowden’s stunning revelations regarding National Security Agency’s surveillance programs. It allows Microsoft to use the website for expressing its views on such tactics as well as to convince customers that the firm was doing whatever it could to secure users.

The website displayed unusual content earlier today. The content in the site’s top frame appeared to be launched from an online casino whereas the top side of the site displayed hidden keywords, which usually are implemented to improve their ranking in search engine results.

Undoubtedly, Microsoft won’t stoop so low to conduct such practices and evidently the site got hacked by a group of hackers or an individual, reports ZDNet.

This obviously isn’t something very serious but it definitely is worrisome that the old WordPress version 4.0.5 was being used by Microsoft instead of the latest 4.2.2 for running its website.

Microsoft quickly cleaned the website and now the page is up and running. Now we need to wait till someone claims the responsibility of the attack or we learn about the details of the damage. 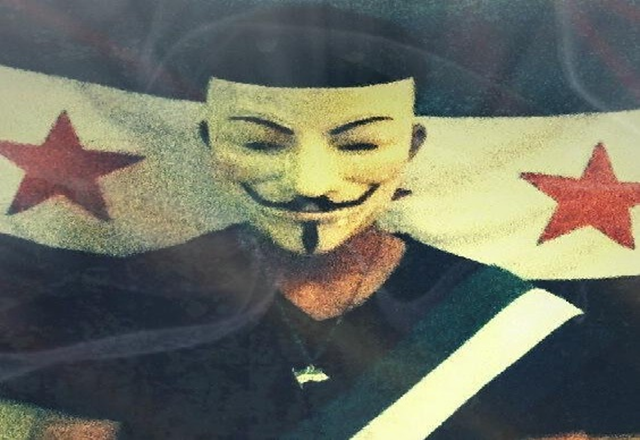 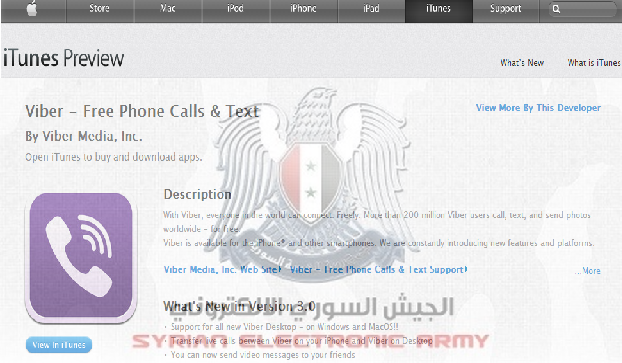