In April 2015, we reported how Ask.com toolbar is working as a malware to hijack your computer. Now proving our claim right, previous Ask Jeeves toolbar versions have been declared by Microsoft as malware which will be taken as a security threat and killed wherever found on a computer.

Updating its Malware Protection Center site on June 11, Microsoft stated that previous versions of Ask toolbar that set itself up as a homepage and all searches were redirected through Ask’s search engine now breached Redmond’s policies. The current version is fine but vintage Ask toolbars will be located and deleted. 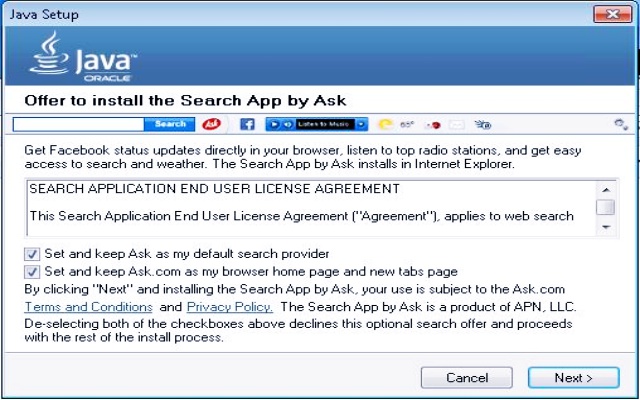 According to Microsoft’s advisory:

Ask also confirmed to The Reg that it’s “toolbar is fully compliant with Microsoft policies” and also acknowledged that automatic updating of its software to the current version is indeed necessary every time the browser is opened. However, an Ask spokeswoman stated that just 1percent user base of Ask has been affected by this change.

Ask, which was previously known for its Jeeves butler logo, has 0.26% capturing of the global search engine market.

Ask.com is maintained by New York’s IAC/InterActiveCorp, a firm that owns various other sites like Match.com, ShoeBuy and Tinder. Ask.com’s spokeswoman, who requested anonymity, explained that this toolbar is:

“Distributed through partnerships with software companies like Oracle who provide free software to consumers.”

Click here to read how to completely remove ask.com toolbar once for all. 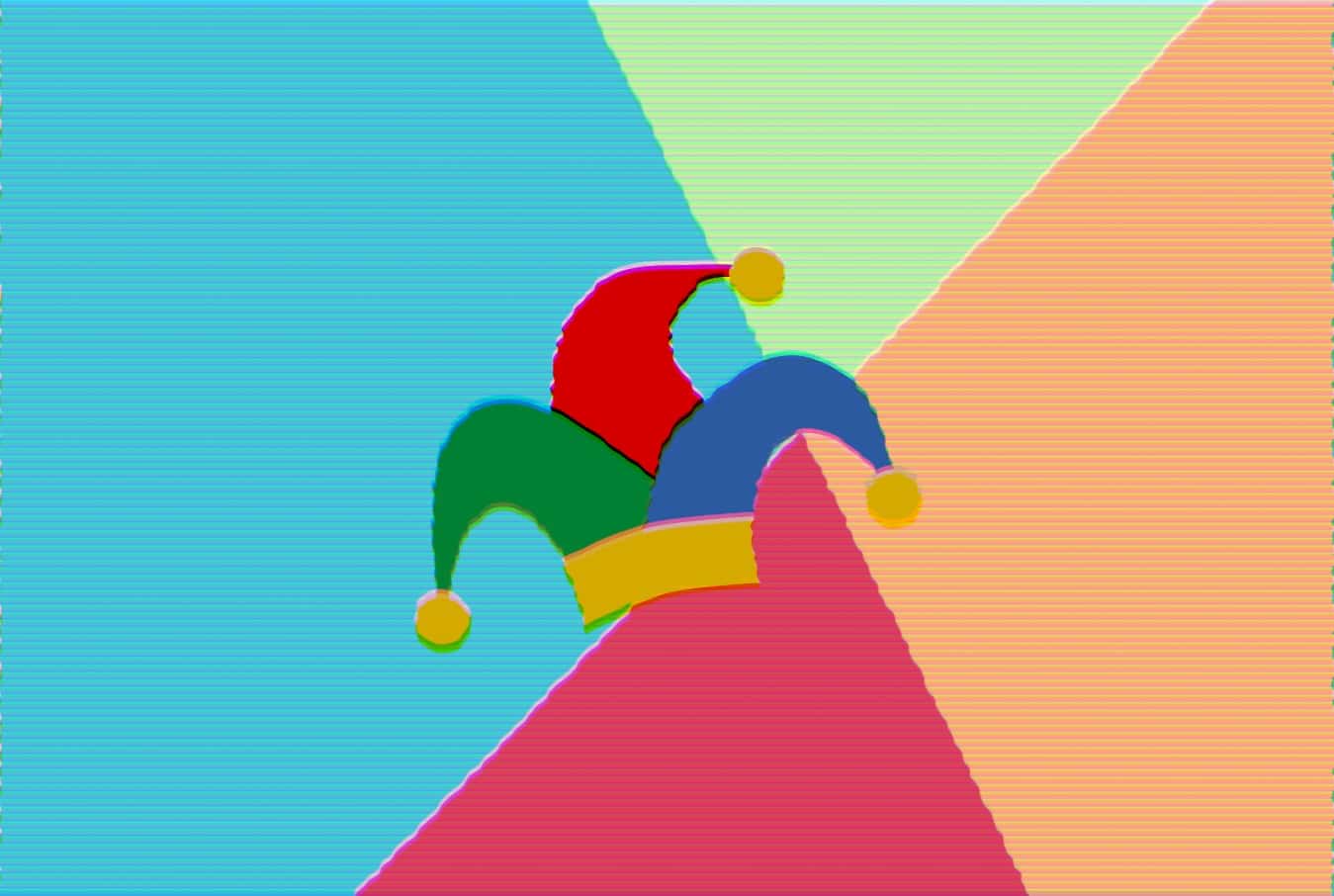 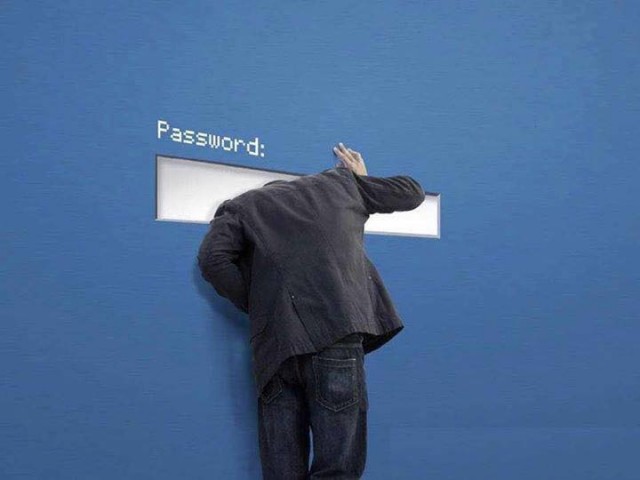 Facebook users, if you have clicked the Ow.ly link (URL shortening service) then you might have gotten your computers infected by a worm.…
byWaqas