Finding someone’s age and gender, no longer a problem! With Microsoft’s newest API all the age secrets are to be exposed — Well.. not really, the tool sucks.

So, people who try to hide their age can be in big trouble with this new (application program interface) API. Microsoft, right in the middle of Microsoft’s BUILD dev conference has unleashed a new API to identify a person’s age and gender via uploading a photo to the interface provided at How-Old.net (site is powered by Microsoft Azure’s Face APIs).

While testing the technology many people were surprised to see near accurate results. However, some argued on inaccurate results, though they didn’t realize the images that they provided were old too.

Another feature of this API is that it can work with group photos too, as it claims it can identify each person’s age and gender easily.

This API will be used as Windows 10 login feature as announced by Microsoft there would be the facial recognition login option fir Windows 10 users in its one of the recent statements. However, after NSA‘s dick pic collection, people should avoid uploading their pictures on any such platform.

We personally found this service nothing but a failure…. it shows people at least 20 years older than their normal age. So if you want to give it a try, do it at your own risk ;-). 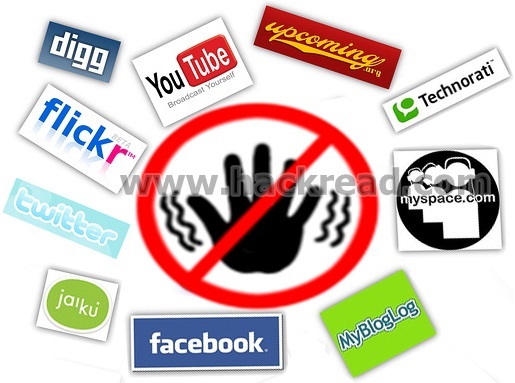 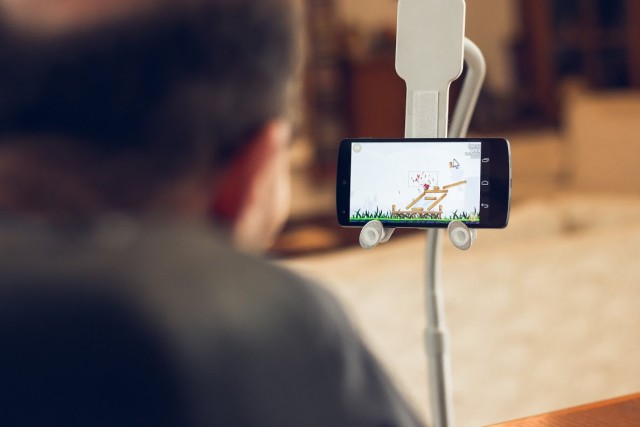 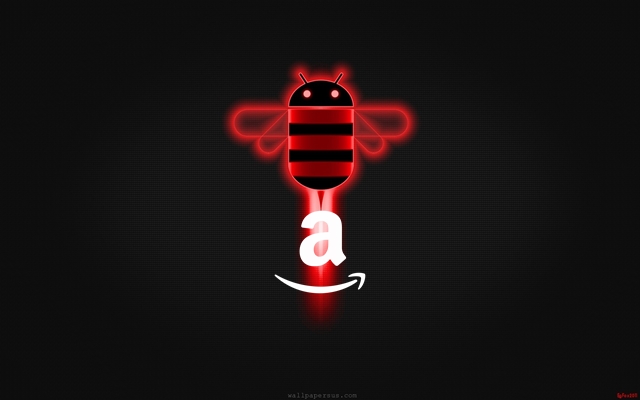