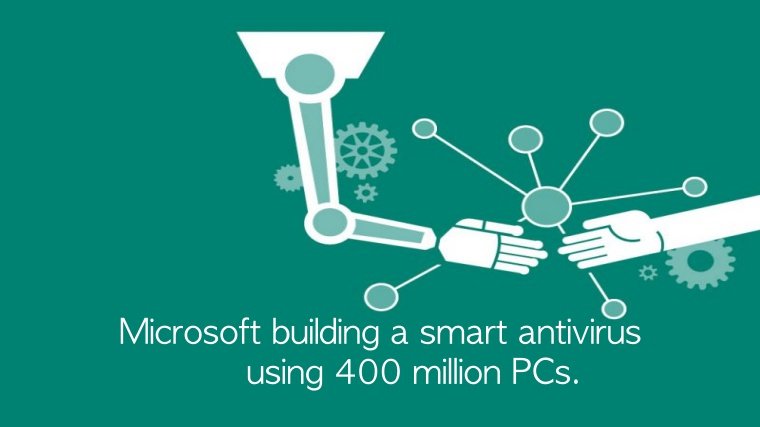 Microsoft’s Windows operating system seems to have been having a really bad year given the major cyber attacks taking place including the WannaCry incident and the most recently discovered Petya campaign.

As a result, Microsoft has responded with a new and improved anti-virus software that is integrated with Artificial Intelligence (AI) capabilities designed to detect malware before it infects a system.

Microsoft will be launching its Windows 10 Creator Update during the month of September or October, and along with it, Microsoft has left no table unturned that could threaten its security.

As such, Microsoft stated that it would be releasing a new and improved AI based antivirus software. Essentially, the tech giant will be upgrading its Windows Defender Advanced Threat Protection (ATP) with AI that analyzes files for malware. 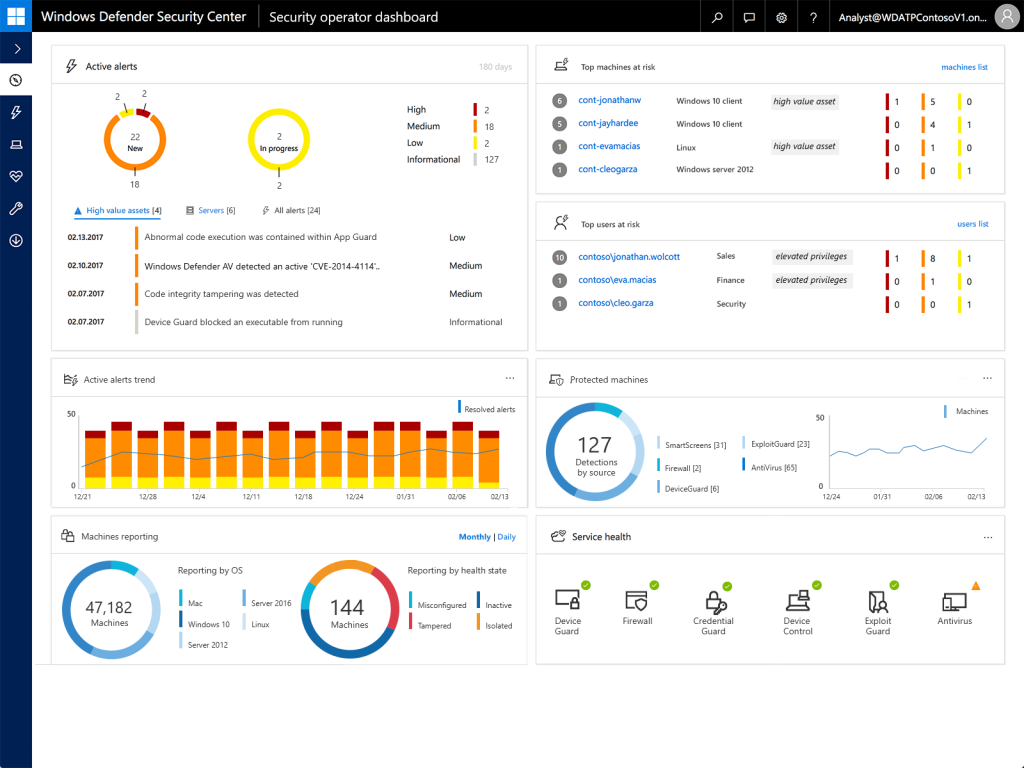 The software will be collecting data from various cloud service platforms such as those of Azure, Endpoint, and Office to build effective machine learning models for the anti-virus software that can detect malware-infected files immediately.

The system will be self-evolving and will, therefore, provide more effective security by creating automated signatures for a particular malware that is discovered. Also, the software will be implemented so that it detects malware in the entire network to which a PC is connected.

This means that there will be no need to create signatures and configure systems manually. This is highly beneficial since most attacks involve zero-day and new malware. Creating signatures for all of them is inefficient and risky.

Hence, the AI platform will ease admins of the need to keep configuring PCs across a network.

The software will be checking for unusual behavior by apps and will instantly update so as to prevent the attack from the file if it is found to be malware. Moreover, the software will be learning from 400 million PCs that have Windows 10 installed on them.

The intelligent software will also work with frequently used applications such as Word. This will provide an extra layer of safety for users. 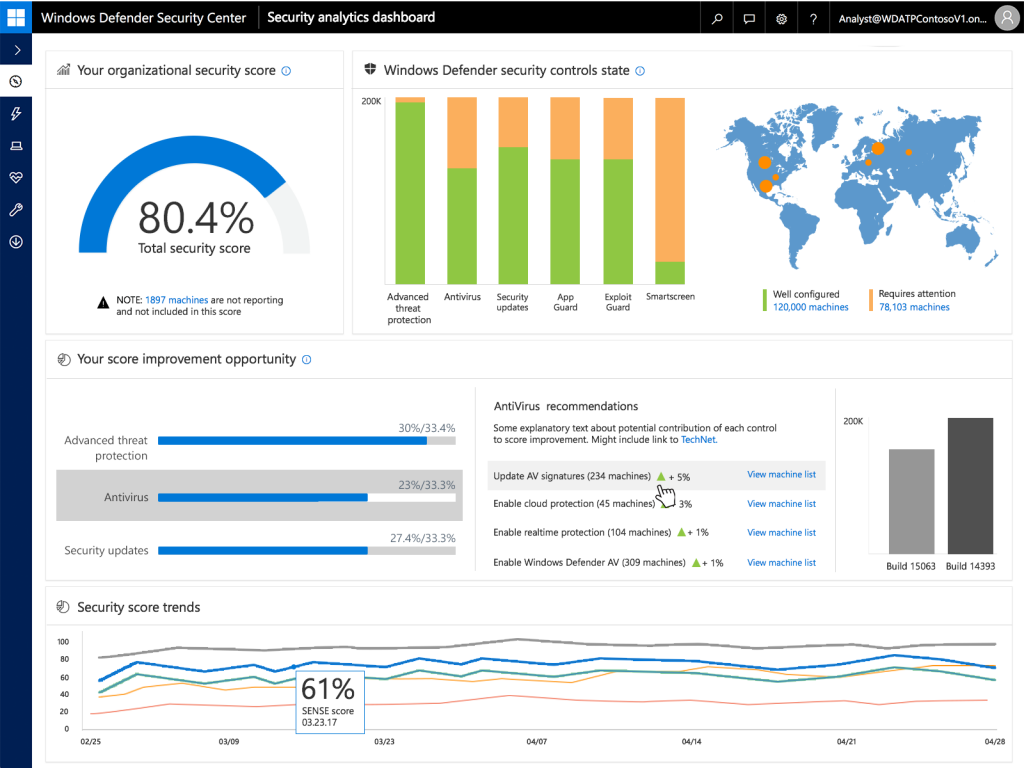 In their blog post, Microsoft explained that: “The stack will be powered by our cloud-based security intelligence, which moves us from a world of isolated defenses to a smart, interconnected, and coordinated defense grid that is more intelligent, simple to manage, and ever-evolving.”

Apart from the anti-virus software, Microsoft has already decided to remove the SMB v1 protocol for file sharing in response to the WannaCry attack.

It will also be integrating new security features in Windows 10 such as an Application Guard for browsers along with a Device and Exploit Guard.

This is not the first time when Microsoft vowed to fight malware attacks on Windows 10. In 2015, Microsoft said it will be offering a totally new mechanism in its Windows 10 which will allow software developers to embed their apps with almost any anti-malware program existing on the user’s computer.

This new mechanism was called AMSI/antimalware scan interface. However, it seems the mechanism is not working as it was planned since Microsoft is going for Artificial Intelligence mechanism.