Microsoft is back with another Android patent deal this time with LG Electronics that will handle smartphones, tablets and devices using Google’s Android and/or Chrome operating system.

Microsoft is already in a similar contract with several other popular Android phone making companies  such as Acer, Samsung and HTC.

Corporate vice president of Microsoft Mr. Horacio Gutierrez Described the deal and said “We are pleased to have built upon our longstanding relationship with LG to reach a mutually beneficial agreement,”

“Together with our 10 previous agreements with Android and Chrome OS device  manufacturers, including HTC, Samsung and Acer, this agreement with LG means that more than 70 percent of all Android smartphones sold in theU.S. are now receiving coverage under Microsoft’s patent portfolio,” Mr. Horacio added.

Terms and condition for the deal are not publicized yet, Microsoft is handling 70 percent of all Android smartphones coverage in the US under patent licensing agreement.

Microsoft’s head of communications, Frank Shaw, in a Twitter tweet dare Google yesterday, twitting “Hey Google, we are the 70 per cent”

While Microsoft’s executive vice president and general counsel, Brad Smith also used twitter as a weapon to tease Google, he tweeted “it’s time to recognize that in patent world, lawsuits are the 1 percent; license agreements are the 99 percent”.

Until now, there has been no statement from Google on provoking tweets by Frank Shaw and Brad Smith, neither on the patent deal. 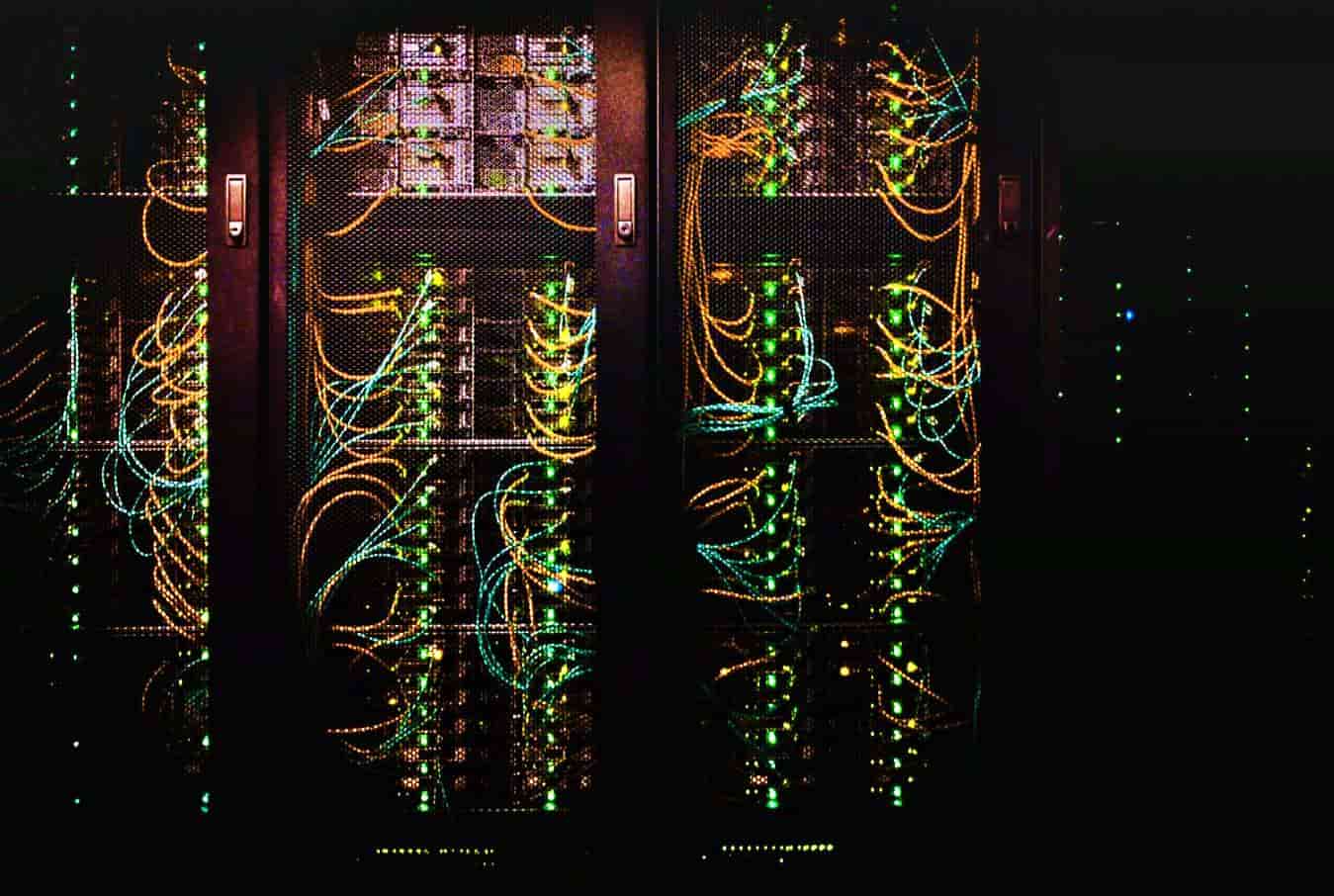 To effectively build security into their digital transformation strategies, companies need to know what is SASE and how it can support improved visibility and security for the modern enterprise.
byWaqas