Since the official public launch of Microsoft’s new operating system Windows 10 and the announcement of the company’s revised all-in-one privacy policy, allegations against the privacy settings of Windows 10 and the user data being unwantedly spied by Microsoft have been levelled all over the Internet.

The scale of finger-pointing at Microsoft have ultimately forced them to reconsider their privacy policy and publish an official response in an attempt to regain the trust of the users about their newly released products and services by clarifying their statements and expanding the documentation.

The Redmond-based company has finally understood that in the world where everything is connected to the Internet, maintaining the privacy of their users is an important issue which is why the company has decided to accept questions and feedbacks from users in order to improve their services.

I assure you that no other company is more committed, more transparent and listening harder to customers on this important topic than we are.

Windows 10 collects information so the product will work better for you.You are in control with the ability to determine what information is collected.

Myerson also stated that the information about the data collected and the data not collected by Microsoft are divided into three modules and those modules are: Safety and Reliability of Data, Personalization Data, and Advertising Data We Don’t Collect.

Module number one: the Safety and Reliability of Data. This section outlines the telemetry data being collected by Windows 10 including information about unexpected application and system crashes. To make sure that all the received information remains anonymous, personal user data is cleaned before transmission.

So a limited amount of information is collected in order to provide Microsoft and  developers with a reliable and secure experience, which they can use to continually enhance the reliability of applications.

To clarify why telemetry information is important for the company, Myerson stated that a particular version of graphics driver was causing unexpected crashes on computers running Windows 10. The telemetry information collected by the company revealed detailed information about the issue, using the same info developers were able to get the bug fixed and release a fixed version to Windows Insider program within 24 hours.

In a nutshell, this information allowed the company to find, fix and resolve an important issue within 48 hours.

Furthermore, the blog post revealed that an update would be released for Windows 10 Enterprise version that will allow its users to disable this telemetry function. However, the company “strongly recommend against this.”

Module number two: Personalization Data. This section outlines the data collected by Windows to provide you more personalized experience while using the operating system. To be more specific, it is related to Cortana, the personal assistance feature introduced by Microsoft in Windows 10.

We have already reported on how Cortana is being used by Microsoft to spy on your local search terms and how you can turn it off to protect your search data.

But now this official blog post states that the data collected by Cortana are used to know more about you and your interests so that the software can deliver a delightful and personalized Windows experience to you.

However, it has been mentioned in the blog post that this feature requires an access to more personal information about you in an attempt to deliver the full experience. But you can easily turn it on or off. It entirely depends on your choice. Once enabled, you will be given additional privacy options to further customize it.

Module number three: Advertising Data We Don’t Collect. In this third and final section, Myerson claims that, regardless of the privacy setting you have selected, Microsoft does not collect nor use any personal data from the email or files stored in the emails in order to deliver targeted advertisement.

Neither Windows 10 nor any other Microsoft software scans the content of your email or other communications, or your files, in order to deliver targeted advertising to you.

Even though Myerson has not disclosed many details in this section, it is believed that there must be some other way in which Microsoft spies on the user information to serve targeted advertisements to their users.

Microsoft’s VP Myerson concluded his blog post by stating that the company is willing to hear from the users about their privacy concerns and if any amendment needed to be made, they will be explored. 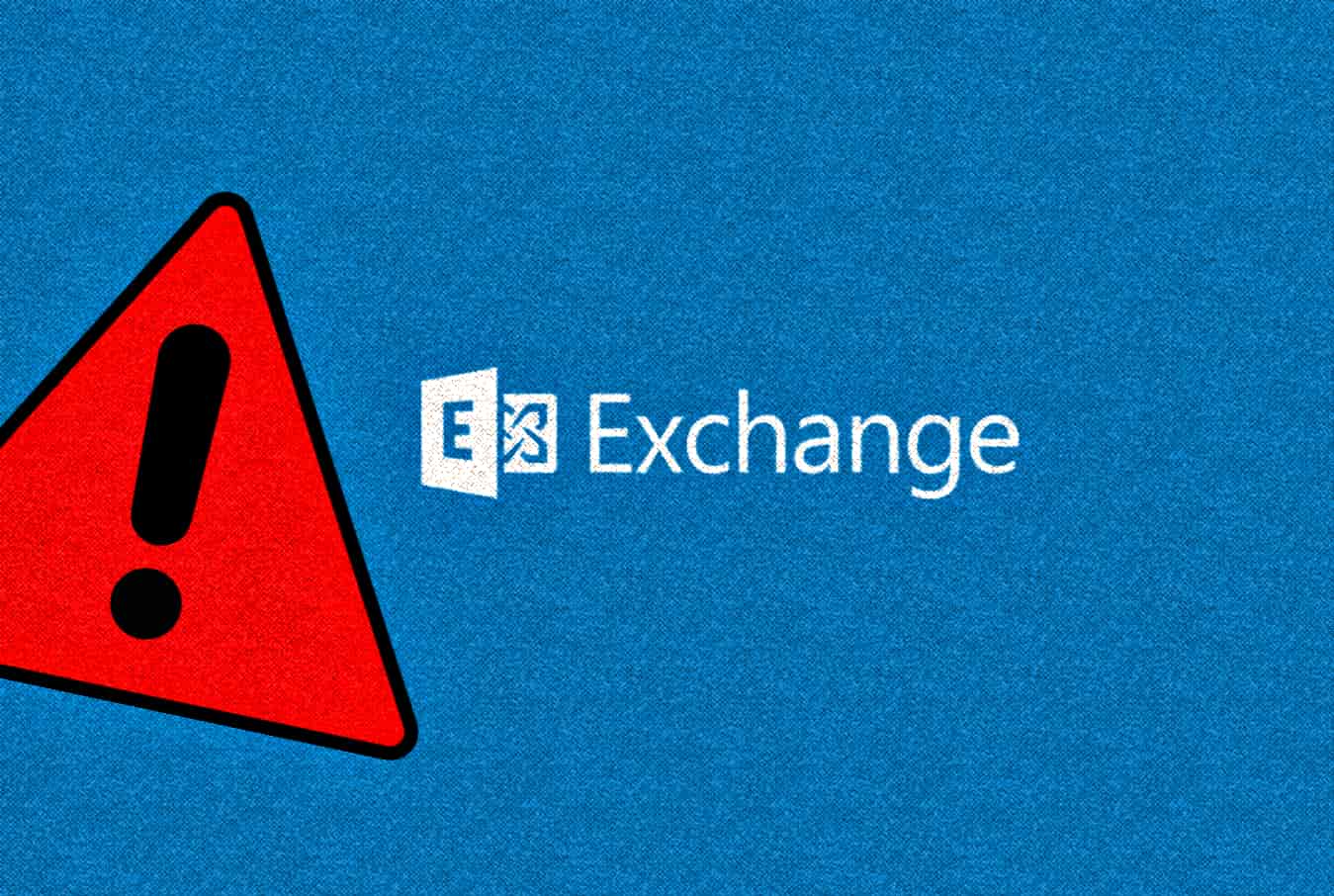 The Benefits Of Blockchain In The Travel Industry