Windows 10 users can breathe a sigh of relief because their Wi-Fi passwords will not be shared with other users, which so far was a default feature of the latest version of their favorite operating system. As per the official statement from Gabe Aul, this feature will no more be a part of its default settings.

Wi-Fi Sense was a default feature in Windows 10

“We have removed the Wi-Fi Sense feature that allows you to share Wi-Fi networks with your contacts and to be automatically connected to networks shared by your contacts. The cost of updating the code to keep this feature working combined with low usage and low demand made this not worth further investment.”

It must be noted that Wi-Fi sense was originally part of Windows Phone but in an update last year it became part of the new Windows 10. Since its launching in July 2015, Windows 10 received criticism on grounds of privacy concerns since the OS sent information to Microsoft about the default settings of the computer and also was capable of sharing bandwidth to send updates to other Win 10 users. In fact, the OS was also equipped with enabling forced automatic updates for Win 10 and thus, the lack of transparency was believed to be one of the main issues that plagued this immensely hyped and prestigious new project from Microsoft.

As far as Wi-Fi sense feature is concerned, it allows us to connect to publicly accessible or open hotspots automatically and also share your wireless network passwords with your contacts. According to prominent security experts, this automatic connection ability with open hotspots is not as such a huge issue to them as is the password sharing feature. The irony is that people couldn’t understand that this password sharing wasn’t a by-default feature and Microsoft already clarified it a number of times that this feature wasn’t universally implemented.

However, in its new Anniversary update for Windows 10 that has been developed for testers, the software giant has removed this controversial feature’s password sharing ability. This new update is due to be released this summer, sometime in July to be precise, and it is being reported that Microsoft is leaving no stone unturned in making this new update fool-proof and acceptable. In this new Anniversary update, real-time web notifications have been built in Microsoft Edge while the OS will be capable of using the swipe gesture feature to steer back and forward in the browser. 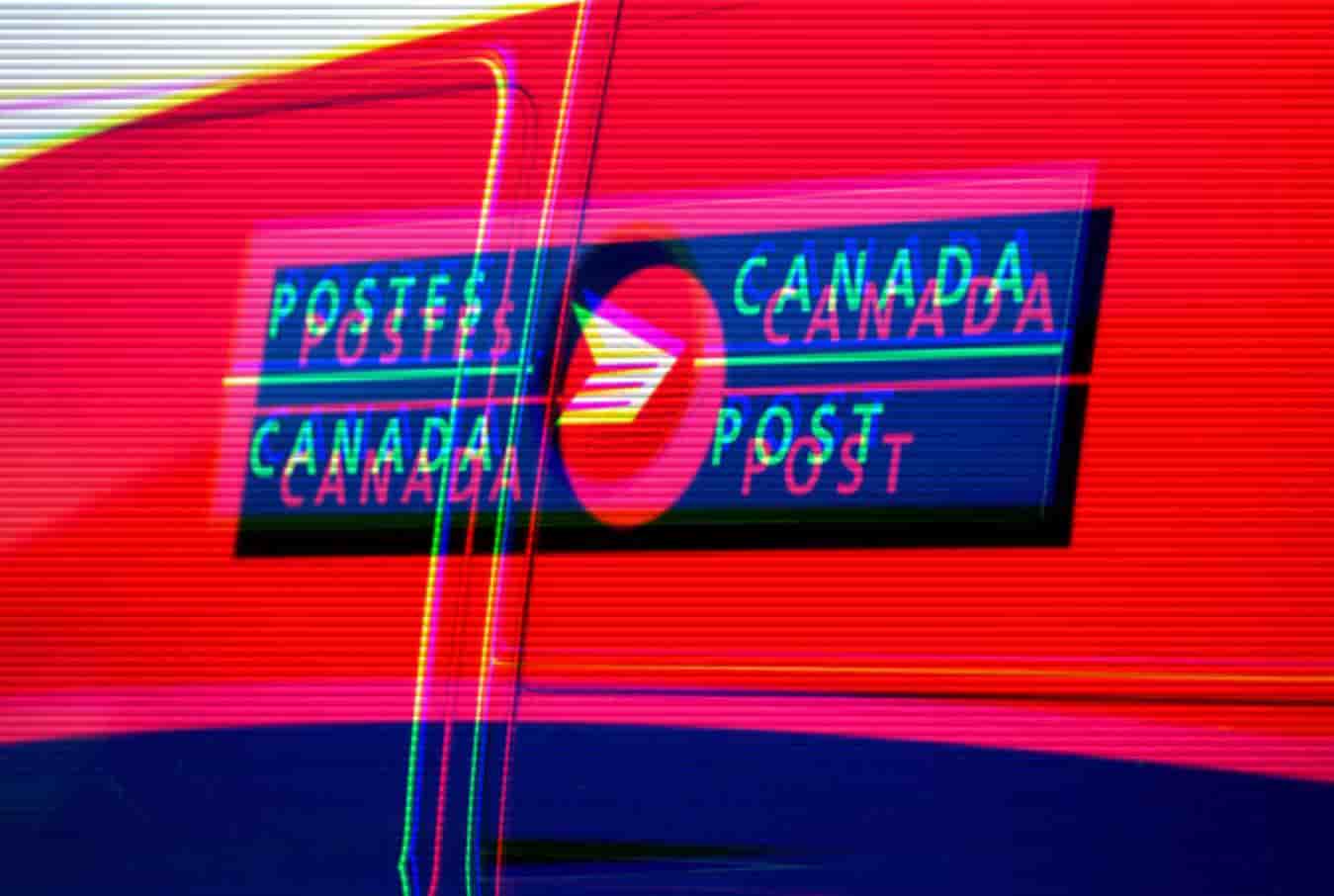 According to Canada Post, sensitive information of over 950,000 customers and 44 of its large business clients has been exposed in the malware attack.
byWaqas