It is a fact that around 8% of the world’s populace cannot see colors properly, that is, some people cannot distinguish between colors the way others can do. For instanceIf, something has shades of red and green, it won’t be properly and accurately viewed by some. Medical science categorizes people as colorblind and non-colorblind individuals because of their ability and inability to view combinations of colors.

A while ago we reported how a researcher invented color blindness curing glasses. Now, Microsoft is turning no stone unturned for helping out colorblind people to be able to see what they otherwise cannot. Yes, the Windows developer firm has created a new app called Color Binoculars. The app is purely dedicated to making the life for colorblind people a lot brighter and vibrant.

The app uses the mobile phone’s camera to adjust colors properly so that the frame could appear clearer to a colorblind person. The app has been created by Tom Overton, an engineer at Microsoft who himself is colorblind.

According to Microsoft’s official blog post, this Color Binoculars is:

Although the idea appears quite an intricate one and you might be thinking that this app must involve complicated programming and elaborate designing. However, it is a fairly simple app and can be easily used by colorblind people. There are three modes in the app to counter three major types of colorblindness namely red/green, blue/yellow and green/red.

The app also has an option to disable color correction in order to view the difference and contrast between the pictures. This would give the person an idea about how a non-colorblind and a colorblind will view the picture.

Overton states that with this app, colorblind people “can see the world more zoomed in, you can use this app to see the world in a different way.” Through the app, your phone’s camera will become a tool for you to translate images.

Currently, the app is available for iPhone users (download link) only and its Android version hasn’t been released yet.

It is true that the app cannot help treat colorblindness or reduce the severity of the issue but it can help people see things as they actually are and learn to distinguish between colors to some extent. 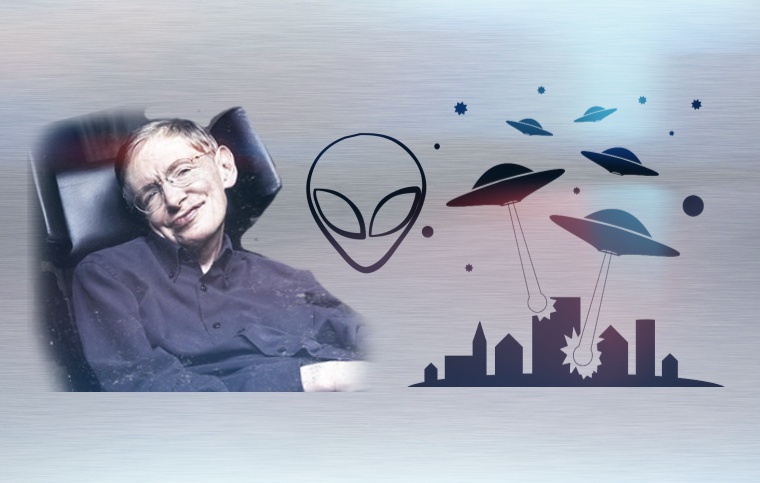 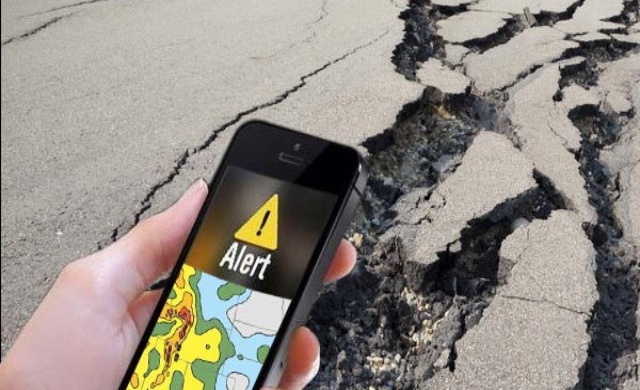 This Smartphone app can be a potential life saver during earthquake

The earthquake measuring 7.8 on the Richter scale that hit Nepal on April 25 and caused 8000 plus…
byWaqas