The cybercriminals are now offering millions of harvested US military and US  government emails for a price.

This service offers segmented databases of emails based on a particular country or several gTLDs for specified attacks and achieving campaign objectives. They’re currently offering 2.462.935 US government email addresses, and another 2.178.000 US military email addresses.

Screenshots of the inventory of harvested emails currently offered for sale: 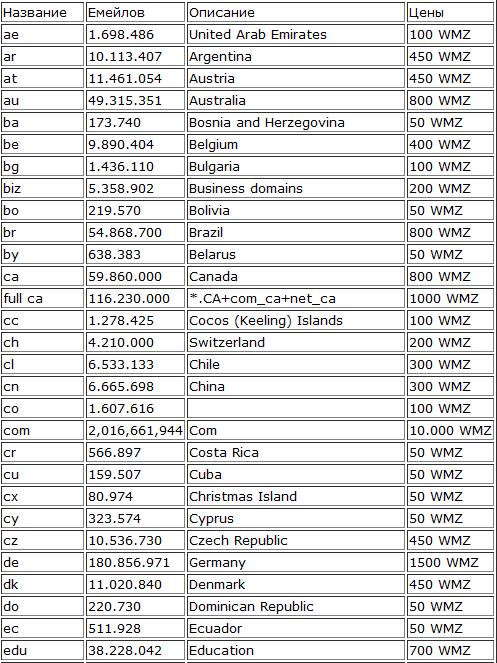 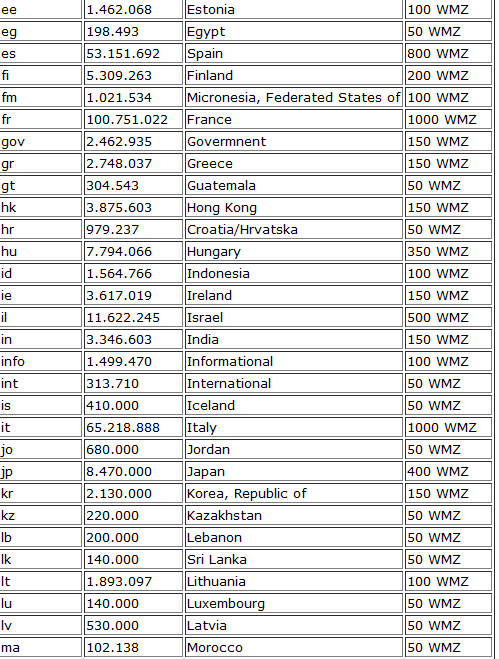 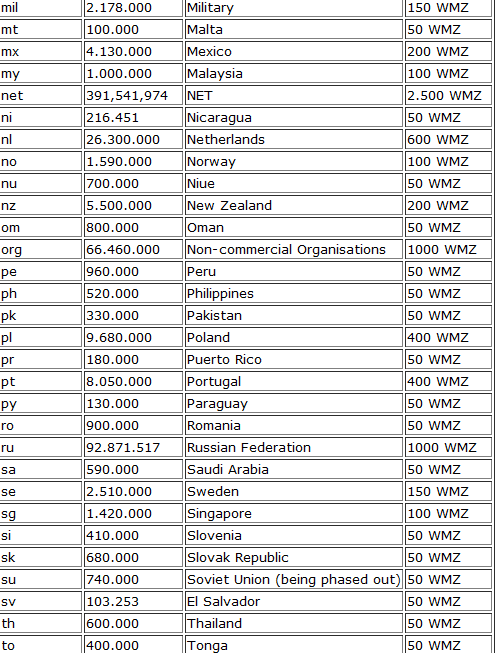 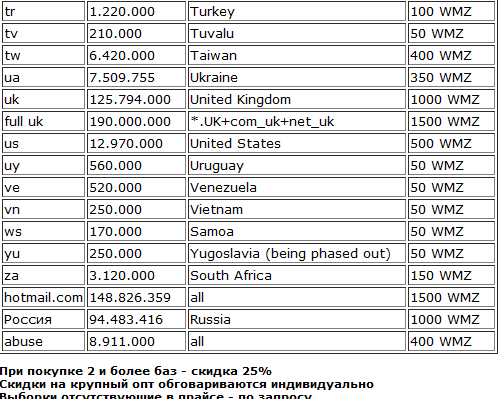 These segmented databases could also be employed for starting tagregted attacks against certain countries asside from maketing camaigns.. thereby translating the spam message to the native language of the reciever. The Cybercriminals are usually obtaining these through direct web crawling using commercial and private email harvesting tools, or by active data mining of malware-infected hosts.The US goverment and military have been advised on not being so frivilous on lures that entice into clicking on potential malware attacks or downloading and executing a malicious attachment found in emails, as this tends to pose a general threat that may be hard to imagine.

Russian Version of Facebook Vk.com has its 100 Million Accounts Exposed on the dark web where hacker is…
byRyan De Souza