The Canadian based GlobalNews reports that information was posted on line on Pastebin with a message for the police department in French and English languages.  The leaked data contains names, telephone numbers and positions of police officers circulating on the internet since 9th February 2013.

The message on leaked data shows that hacker did this hack against the allegedly police brutality against the citizens of Montreal, according to the message “The SPVM have tormented the people of Montreal continuously, using physical violence to club us into submission, using sexual violence to intimidate and dominate, using ethnicity, race, sexuality, gender and political beliefs to suppress the voices of our city.”

The hackers also warned the police from using force against its citizens “We are watching, we are listening and we are recording every action you commit. Against the elders, against our youth and against the land. We will not tolerate violence any longer, we will not stay quiet as you destroy the lives of innocent people, we will no longer tolerate the State you enable.”

Rest of the message can be read on Pastebin.

The Canadian Security Intelligence Service (CSIS) and Montreal police (SPVM), the Sûreté du Québec is now investigation the hack and promises to take down the culprits.

At the time of publishing this article, the confidential information was still available on Pastebin. 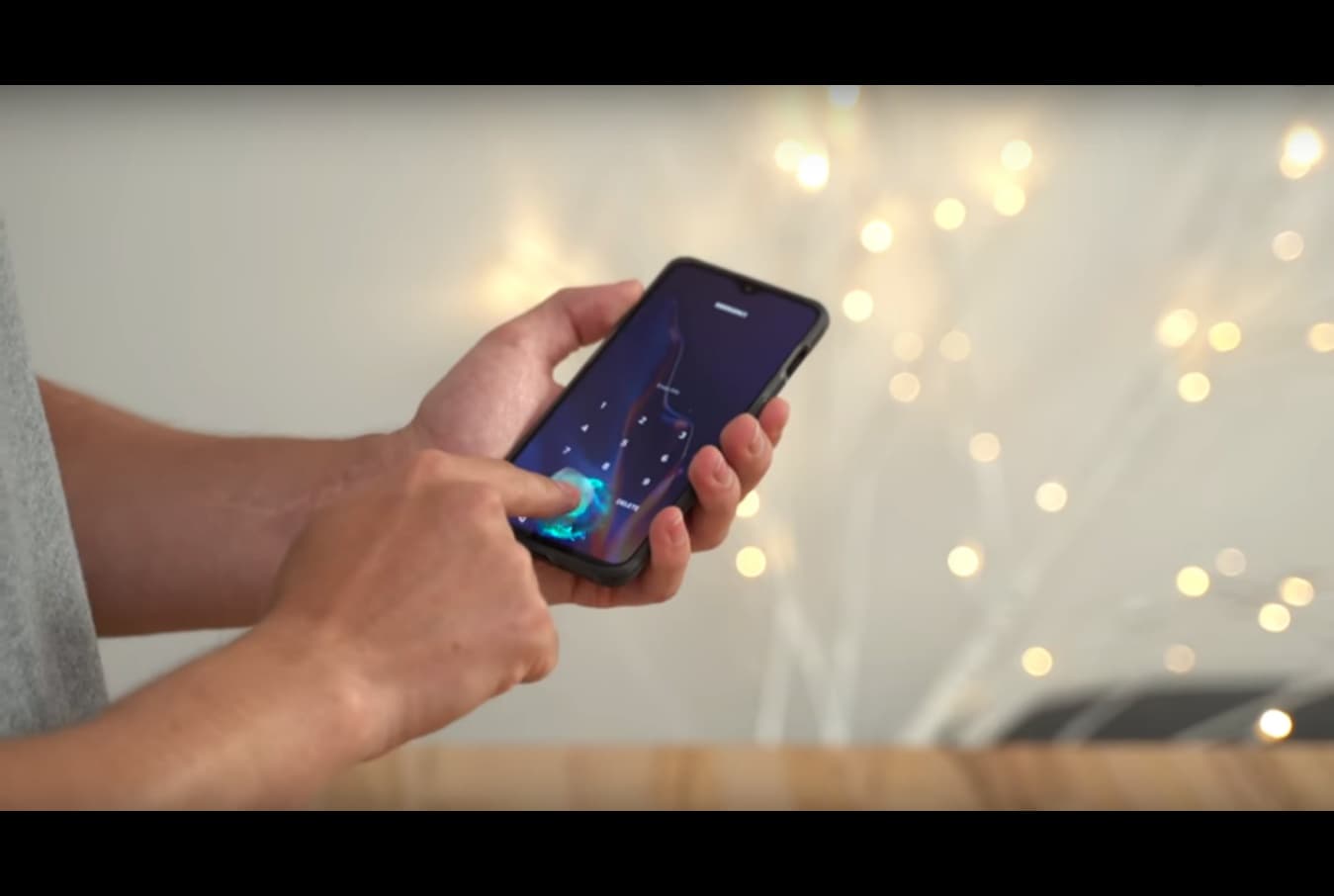 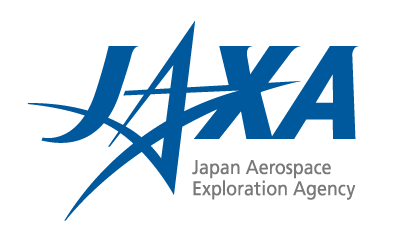 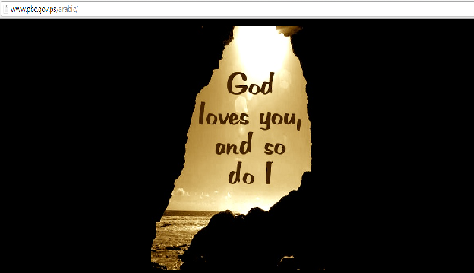