Anti-government protests are raising in Turkey, so as the protest on Turkish cyber space where 145 Turkish websites have been hacked and defaced by Tunisian hackers.

While scrolling Zone-h, I found out two Tunisian hackers going with the handles of Badi & Tn_Scorpion defaced all 145 websites today, leaving a deface page along with a message on all hacked sites, according to which:

All hacked sites belong to private organisations and none of them relates to the Government of Turkey, while the links and mirrors of all hacked websites are available here.

Just few hours ago, 4 Turkish government and 30 private websites were defaced by Syrian hacker for #OpTurkey.

At the time of publishing this article, all 145 websites were hacked and displaying deface page left by the hackers.

The pro-Syrian President hackers from Syrian Electronic Army has hacked the official website of Vice Magazine (vice.com) for…
byWaqas 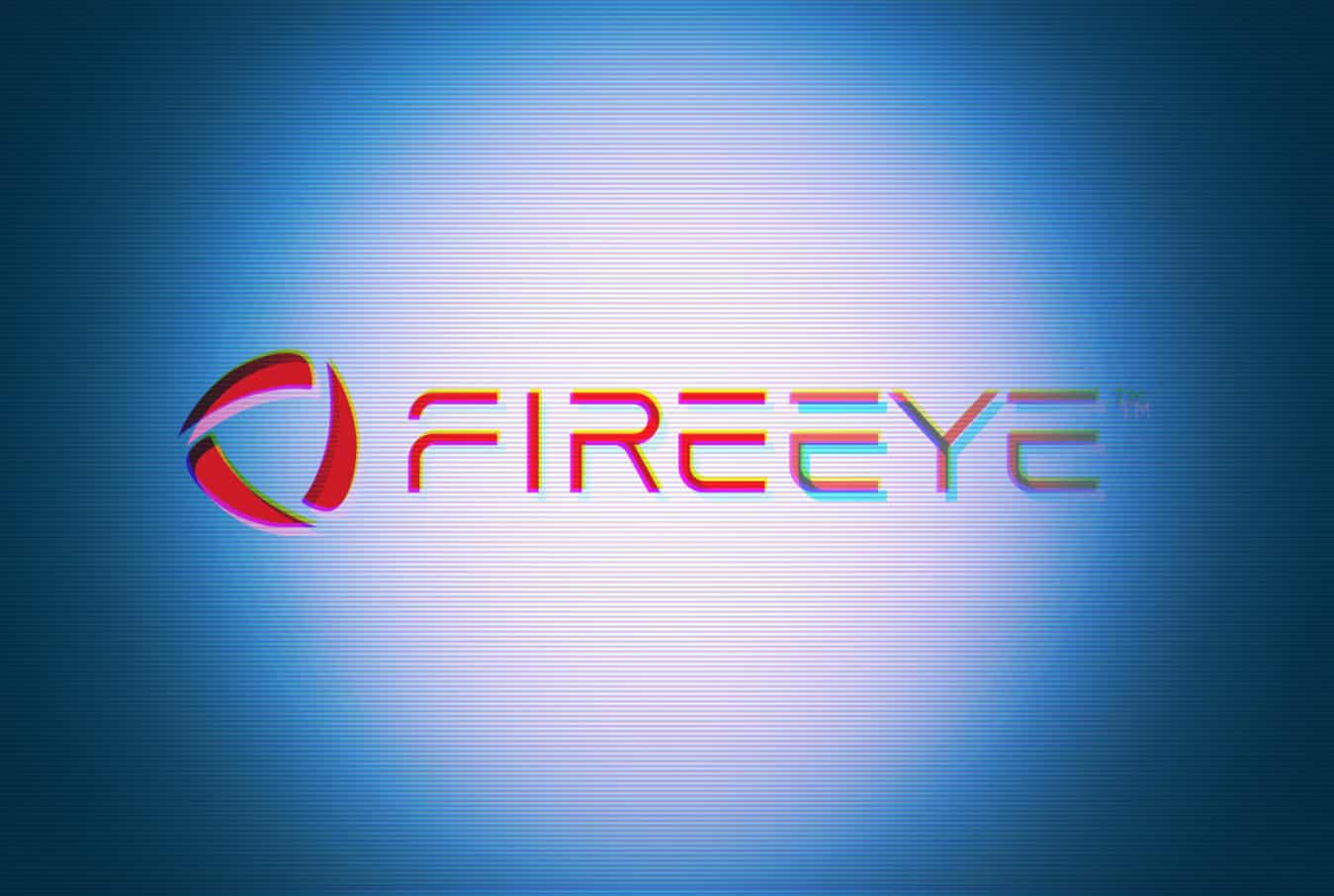