Anon Charaf of Anonymous Algeria has hacked and defaced more 20 Chinese government websites 30 private owned websites, making the count to 200+ including his previous hacks this month.

The hacker left his deface page along with a message against another hacking group, according to the message “Hacked by Anon Charaf, Anonymous Algeria.. Special Fuck Goes to : AnonyNoobs Gays Squad No 35.”

This hack seems to be more like a personal war between two hacking groups rather then an act of hacktivism.

Links of targeted websites along with their mirrors can be found here.

At the time of publishing this article, some websites were hacked while others were taken offline. 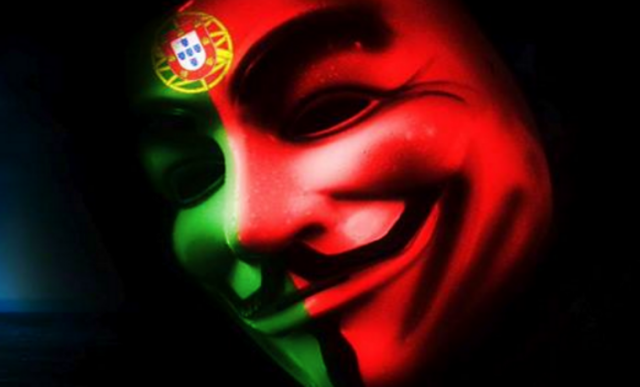