Last week it was Ox Omar, a Saudi hacker who hacked million Israeli credit cards and leaked the details online, then Anonymous Hackers who hacked SCADA’s website and leaked the logins over the internet. That was when Israeli government announced to treat hacker like terrorists. Until now there has been no official statement either from the Israeli government or the bank. It would be interesting to see what would Israel do in such condition when its online users are no more safe from hackers? 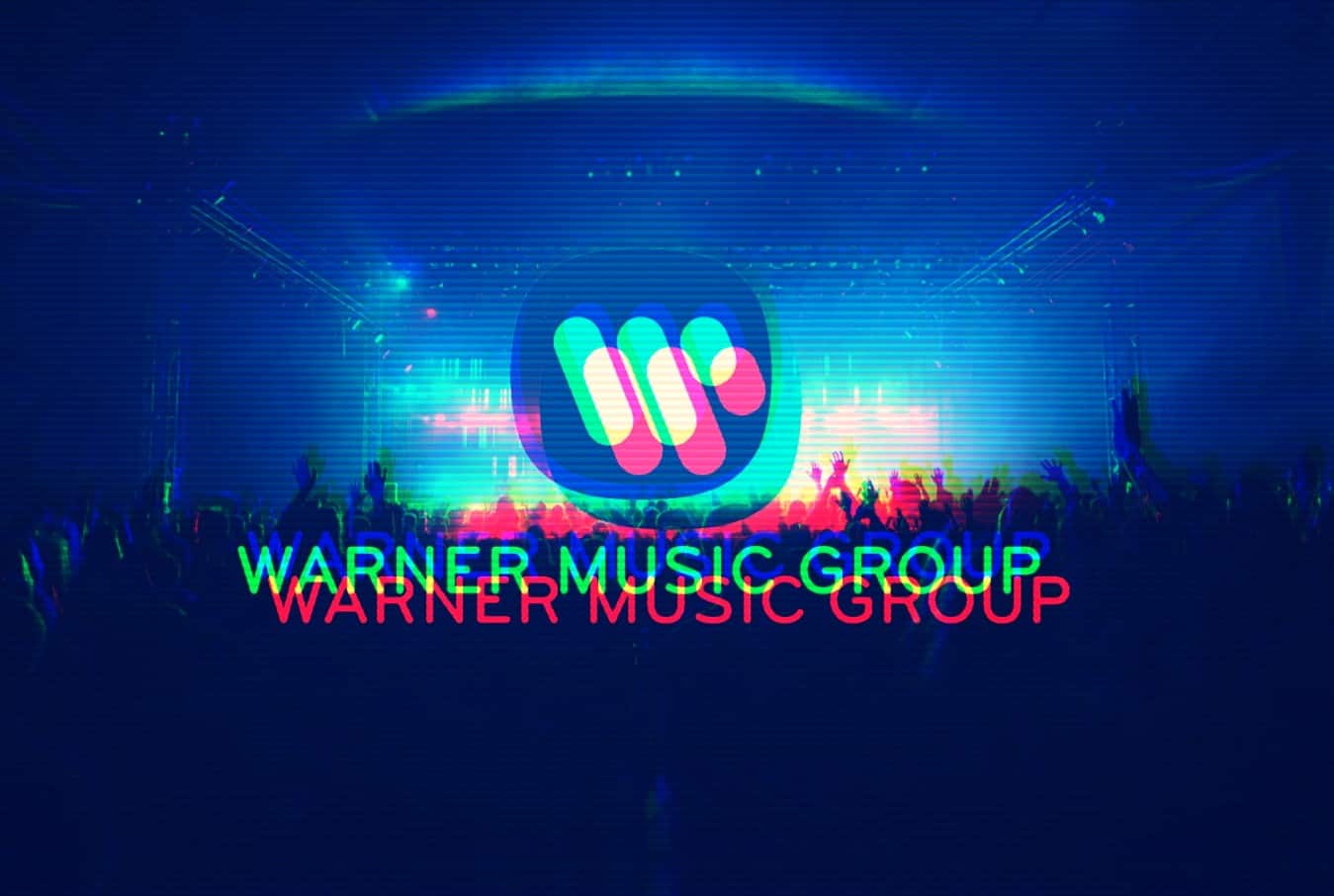